The Museum Loses a True Friend, Benefactor and Leader 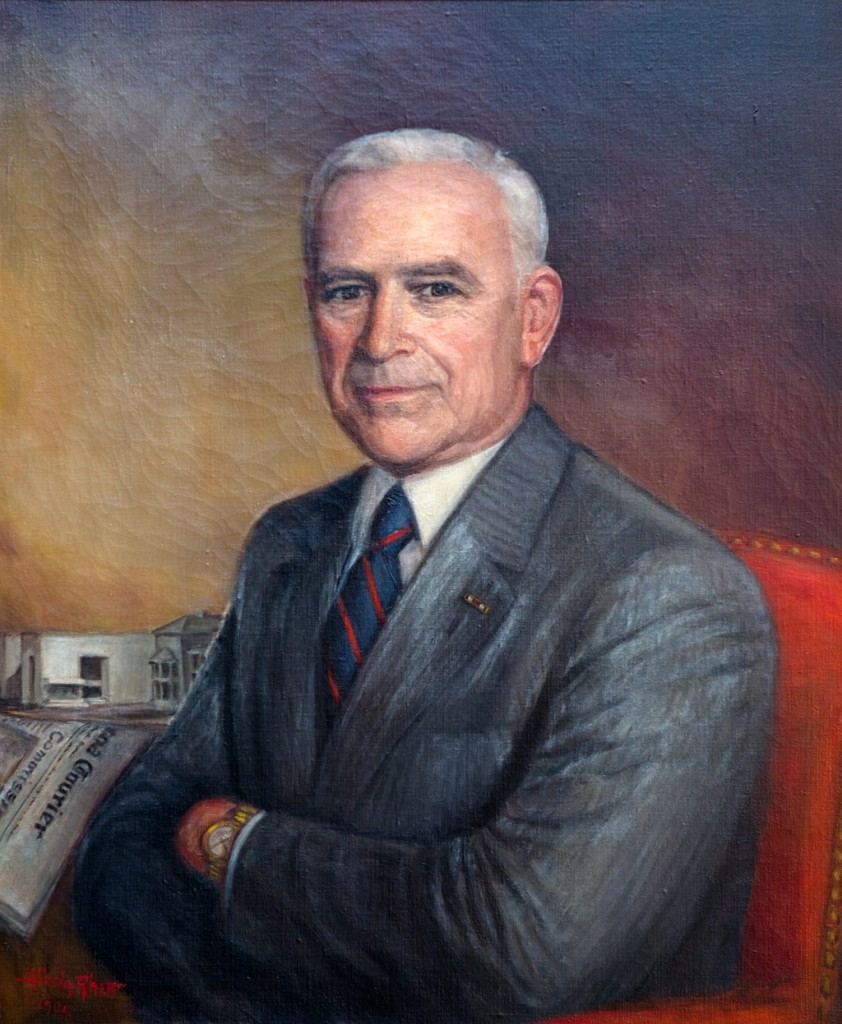 The Charleston Museum lost a true and dear friend with the passing of ADM Arthur M. Wilcox on October 13.  A descendant of Joseph Manigault, whose house the Museum owns and preserves, Arthur Wilcox was a great believer in the mission of the Museum.  He served on the Museum Board of Trustees for four decades and was President (1972-1980) during a critical time in its history.  When E. Milby Burton, the Museum’s longest serving Director, announced his retirement in 1971, Wilcox headed the recruiting process which hired his successor, Don Herold.

He then led efforts to construct a new facility for the Museum, which, at the time he became President, was still housed in the rapidly deteriorating building on Rutledge Avenue.  A longtime editor for the News and Courier (later, the Post & Courier), Wilcox recognized the importance of public opinion to a project that involved government funding.  Accordingly, he lobbied local support for the associated vote on County and City bond issues that would raise the money for the new facility.  This ballot question was approved overwhelmingly by voters in November 1974.  He later said of their decision “it all goes to show that when you really have a need…and can show it, the voters are likely to be reasonable.” 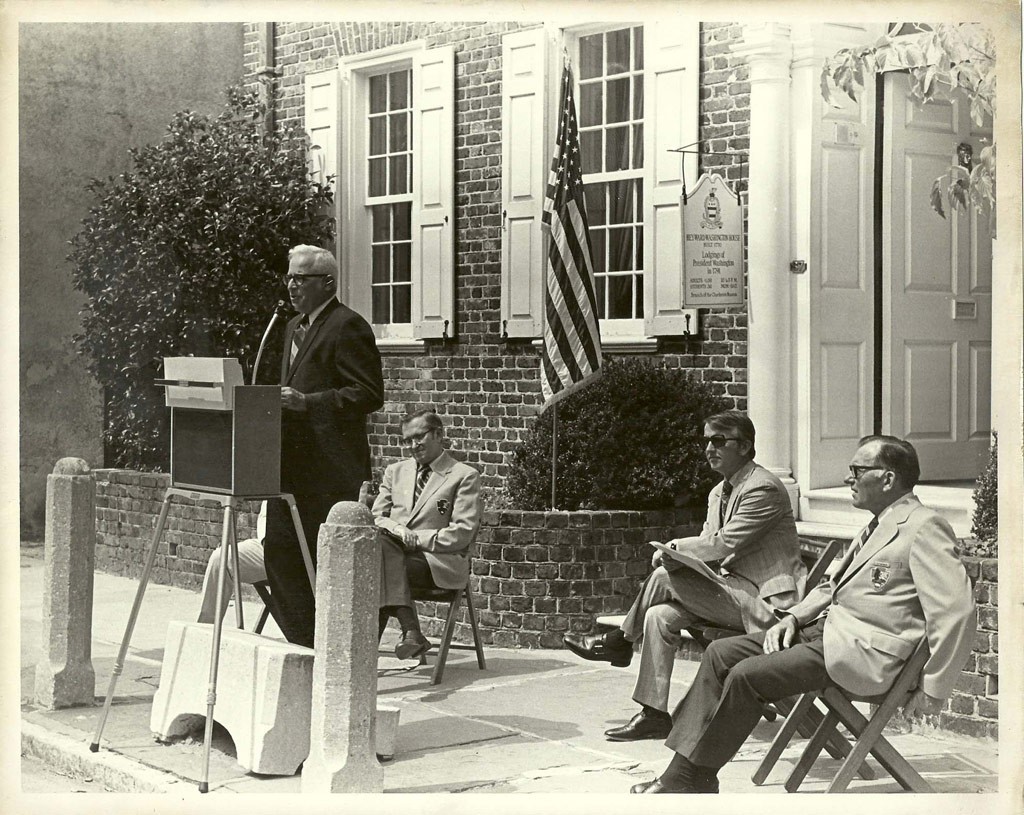 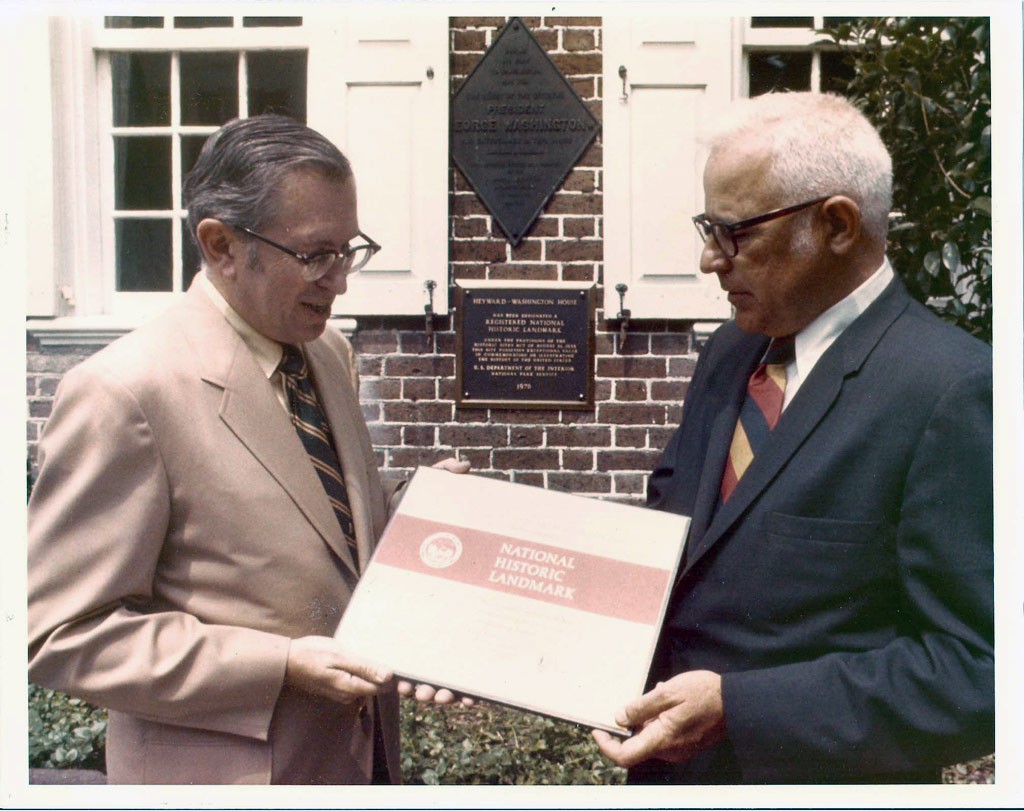 With funding in place, Wilcox led a Board committee that oversaw selection of a site for the new Museum, chose an architect, and closely supervised construction.  Thanks to his leadership, the Museum’s collections are now housed, preserved and exhibited at its modern facility at 360 Meeting Street.

With the departure of Don Herold in 1982, he served on the search committee that hired influential Museum Director, John Brumgardt, who modernized the Museum and developed an essential organizational coherence.

He remained dedicated to the Museum even after leaving the Board of Trustees.  He and his wife Katie gave generously to preservation and exhibition efforts at the Museum.  In honor of his service and accomplishments, the Board named him Trustee Emeritus in 2006, and, in 2008, named the newly renovated auditorium the Arthur M. Wilcox Auditorium. 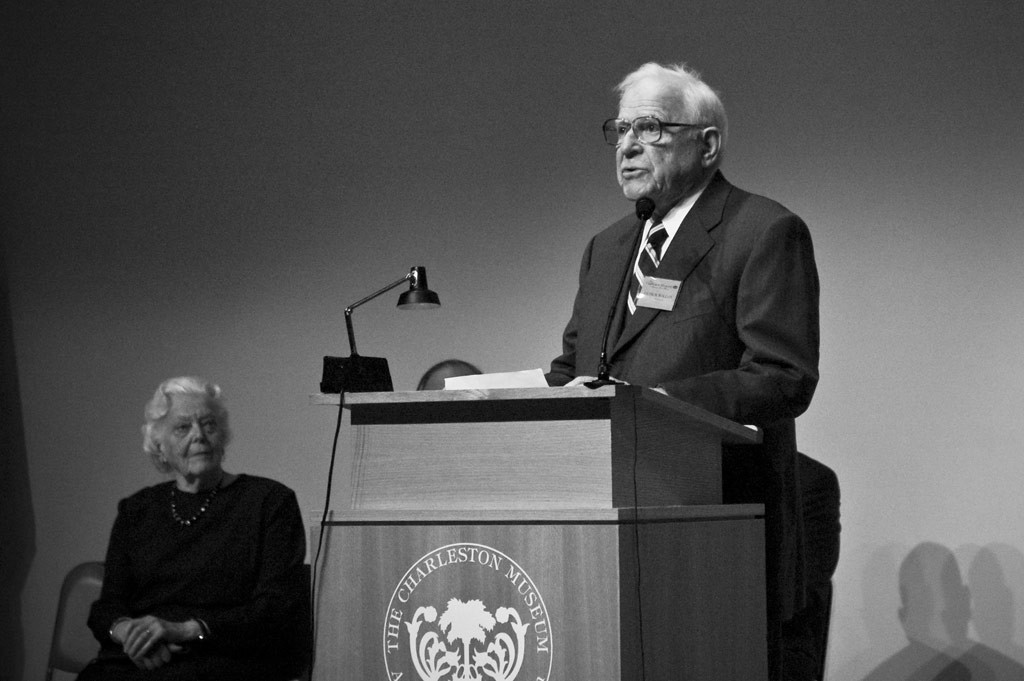 Wilcox served in the U.S. Navy during the Second World War and in the reserves afterward, where he rose to the rank of rear admiral.  While curating an exhibition on Charleston and the Second World War, I had a chance to sit down with ADM Wilcox and other veterans to talk about their service during the war.  It was one of the most interesting experiences I have had at the Museum.  Wilcox recounted his service on the USS Ellyson, a destroyer which shelled the beaches of Normandy on D-Day, hunted German U-boats, and was attacked by Japanese kamikazes off Okinawa in the Pacific.  After the Ellyson sank a U-boat, he led a party to pick up the crew, and he walked the streets of Hiroshima a few weeks after the atomic bomb was dropped.  He was one of the rare servicemen who served in both the European and Pacific theaters.  We spent only a couple of hours together while he talked of life during the war, but I felt as if I could have spent the whole day.

A patriot who proudly served his country and a great friend and leader to The Charleston Museum, the entire Museum community will miss you, Arthur Wilcox. 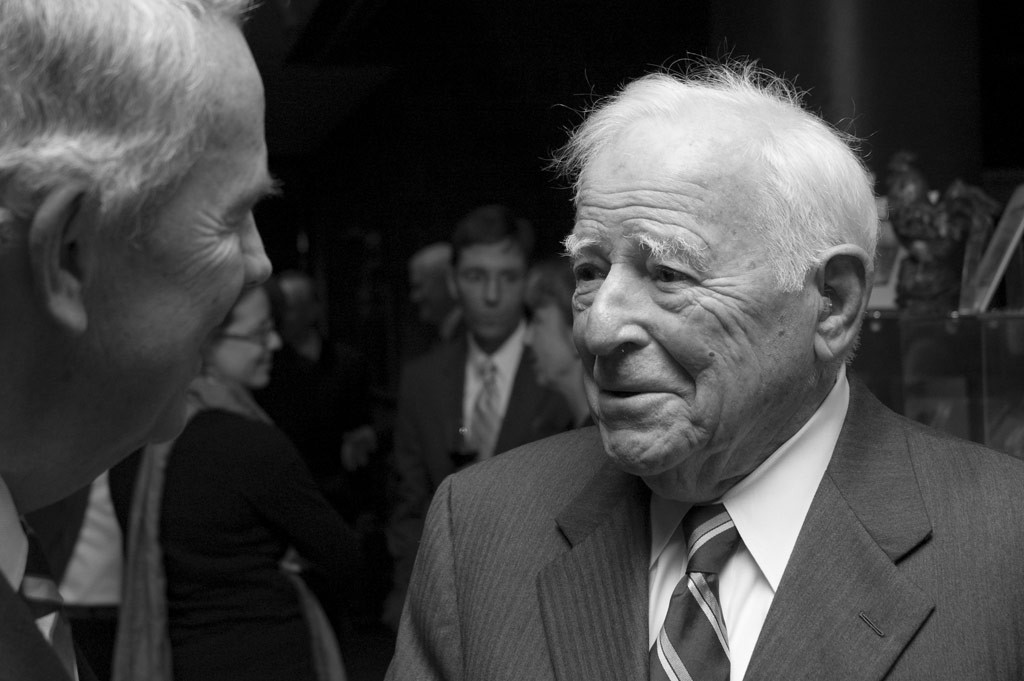