News and EventsGeneral NewsManners Most Morbid 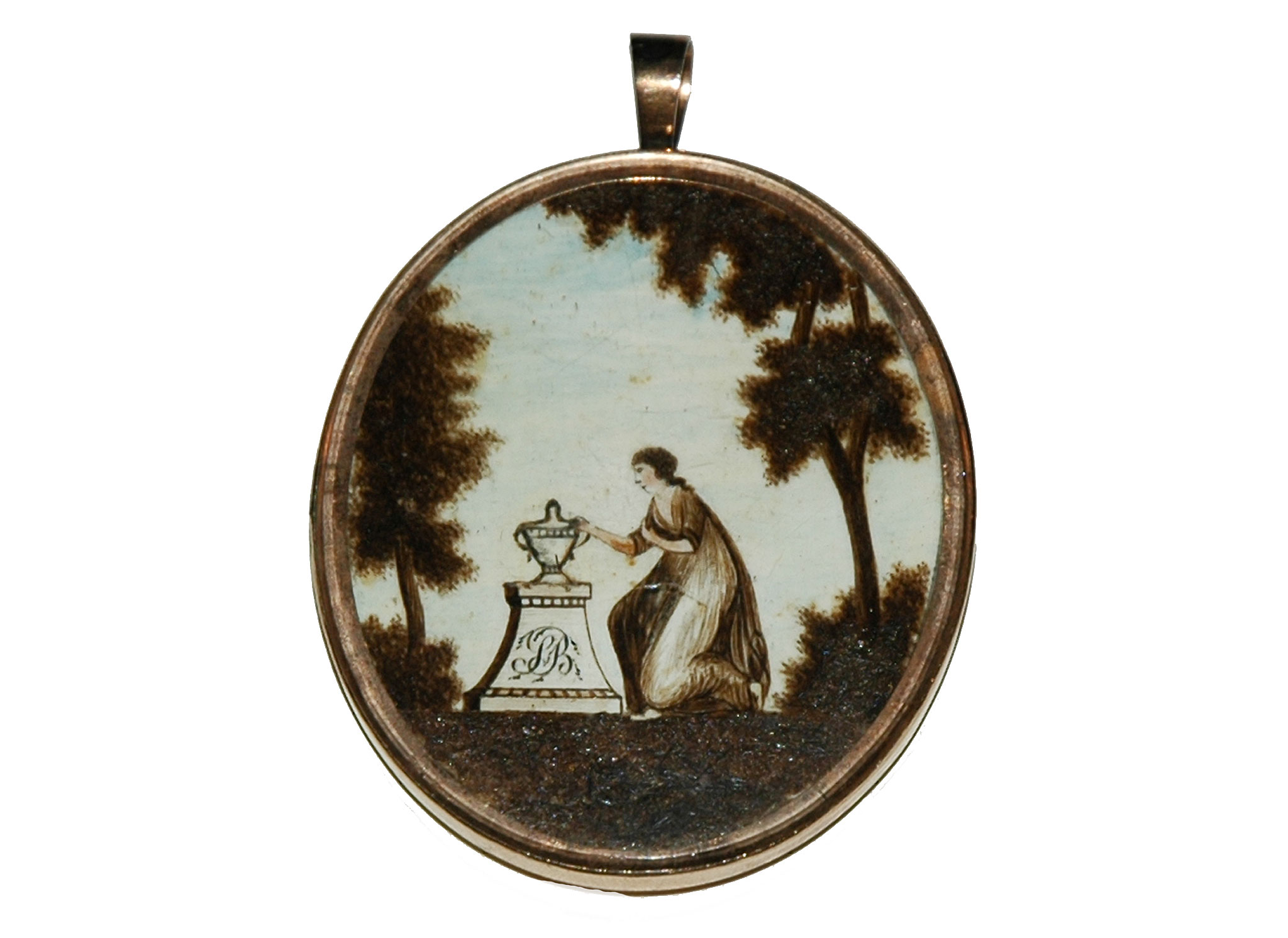 Strolling the Lowcountry’s funerary art collection held within its vast cemeteries and graveyards is oftentimes a consuming experience that has been described over the years as everything from “morose,” to “elegant,” “tragic,” to “whimsical,” and above all “incredibly beautiful.” Of course, whatever the thoughts on the marker or its accompanying owner, each relays history in a way that nothing else quite can. Perhaps an anonymous grave rail inscription from the Old Parish Church, in St. James Santee, still says it best:

What you are now so once was I

As I am now so must you be

Those wishing to prepare their post-mortem affairs did so with widely varying degrees of style, and, like their gravestones, funeral planning and the expenses therein ranged from excessively lavish to boringly mundane. Even as early as 1700s, with an array of funerary services available, Charlestonians looking to die as they had lived – some wishing for grand send-offs (and paying handsomely for them) while others decided just to skip all the hullabaloo. 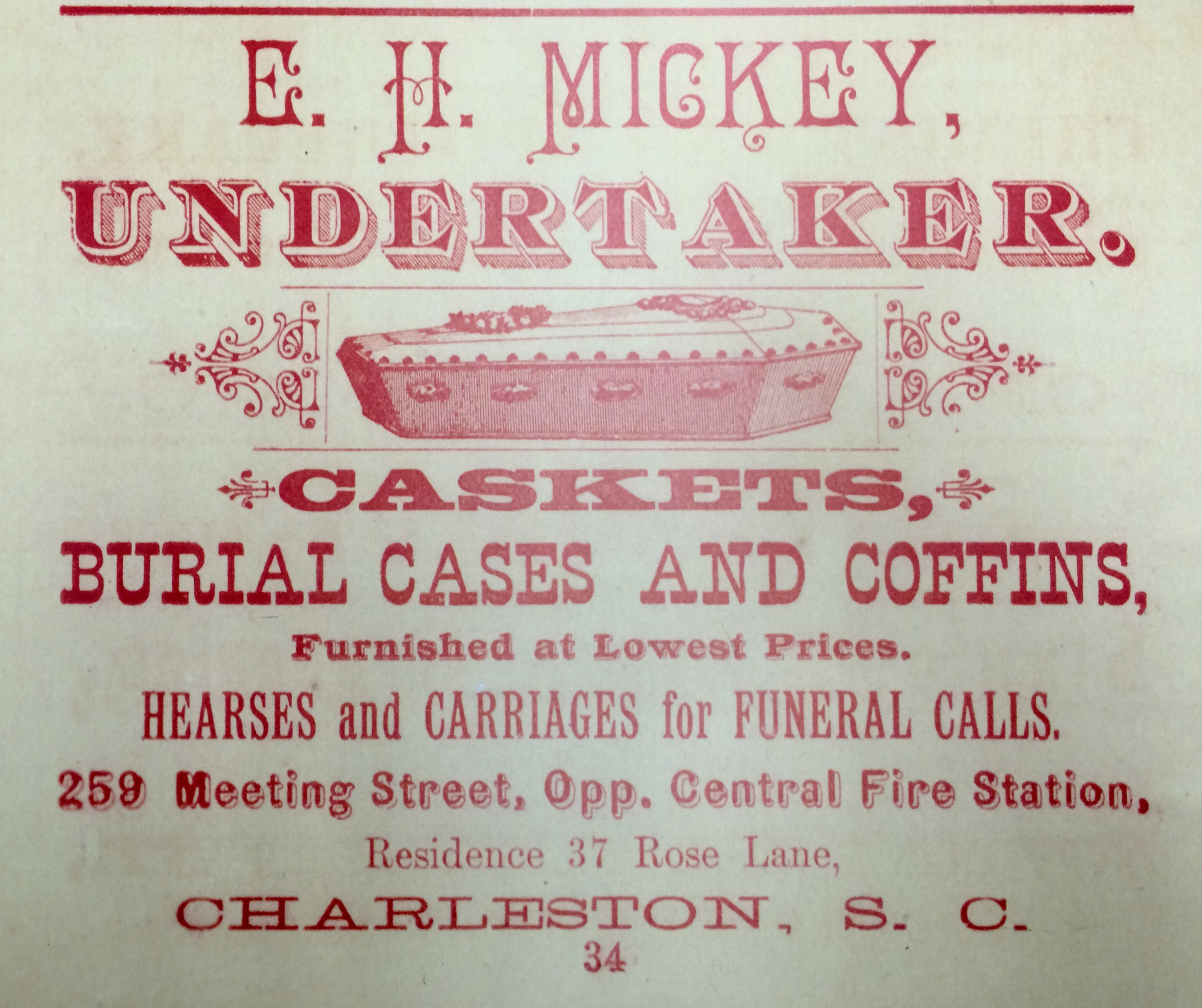 When Elizabeth Sindrey died in 1705, for example, her funeral on November 5 cost over 73 pounds sterling (which amounts to about $26,000 today). Joseph Arden’s will from October 1759 commanded that “my pall (shall) be held up by six maidens…and also that a general invitation be sent through the parish, and that gloves be given to such parishioners as shall attend my funeral.” Refreshingly, William Rutledge had no such demands and no need for prolific ceremony, as his funeral requests were sharply explicit: “NO invitation, no notice to be taken of my death…no mourning or any of that nonsense, and (I must) be conveyed to my grave as early as possible…”

Of course, mourning in Charleston did not end at the gravesite. Because of its necessity in social communication, mourning dress and adornment was not taken lightly. Eighteenth century English and American widows, for example, as well as their immediate family members typically mourned for a year and six weeks, the first six months of which had to be spent wearing nothing but black. As a result, hundreds of styles of mourning and memorial pieces presented to the living and subsequently passed through descending generations survive as far more than just personal or even cultural leftovers. Many in fact still serve to answer historically vital questions concerning not just status, but also a societal perception of life, death, burial, and remembrance.

To hear more from Grahame Long on Funerary Practices and Traditions of Charleston’s Past, attend his FREE lecture on October 27 at 6:00 om!