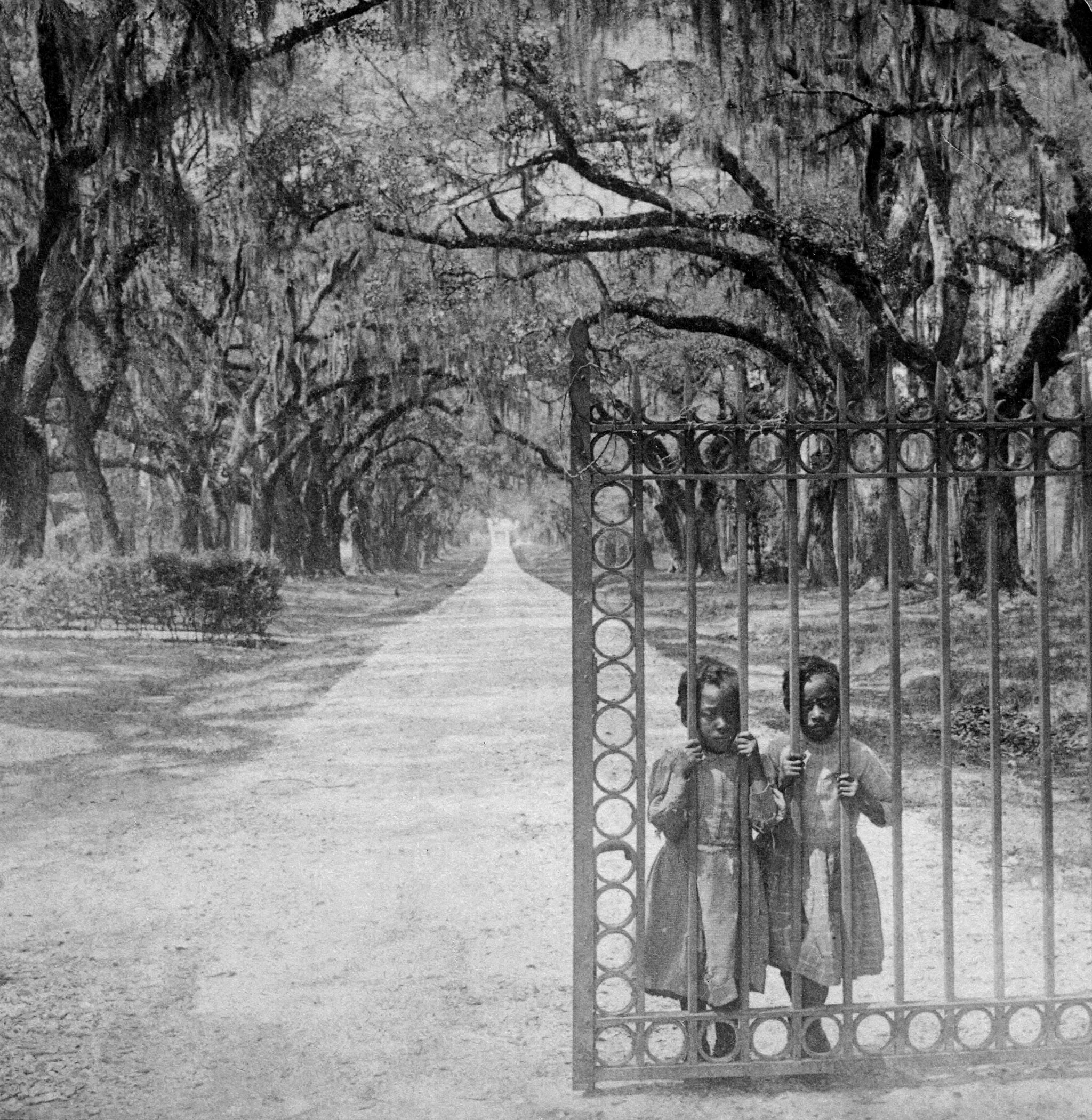 Oak Allée at The Oaks Plantation, 1903

On exhibit now, Black and White features photographs that captured the plantation scenes of South Carolina after the Civil War.  Once a major revenue source for the region’s wealthy elite, both rice and Sea Island cotton were grown and harvested with the use of enslaved labor.  This unique existence between slave and owner required a close but vastly different lifestyle that continued into the twentieth century. 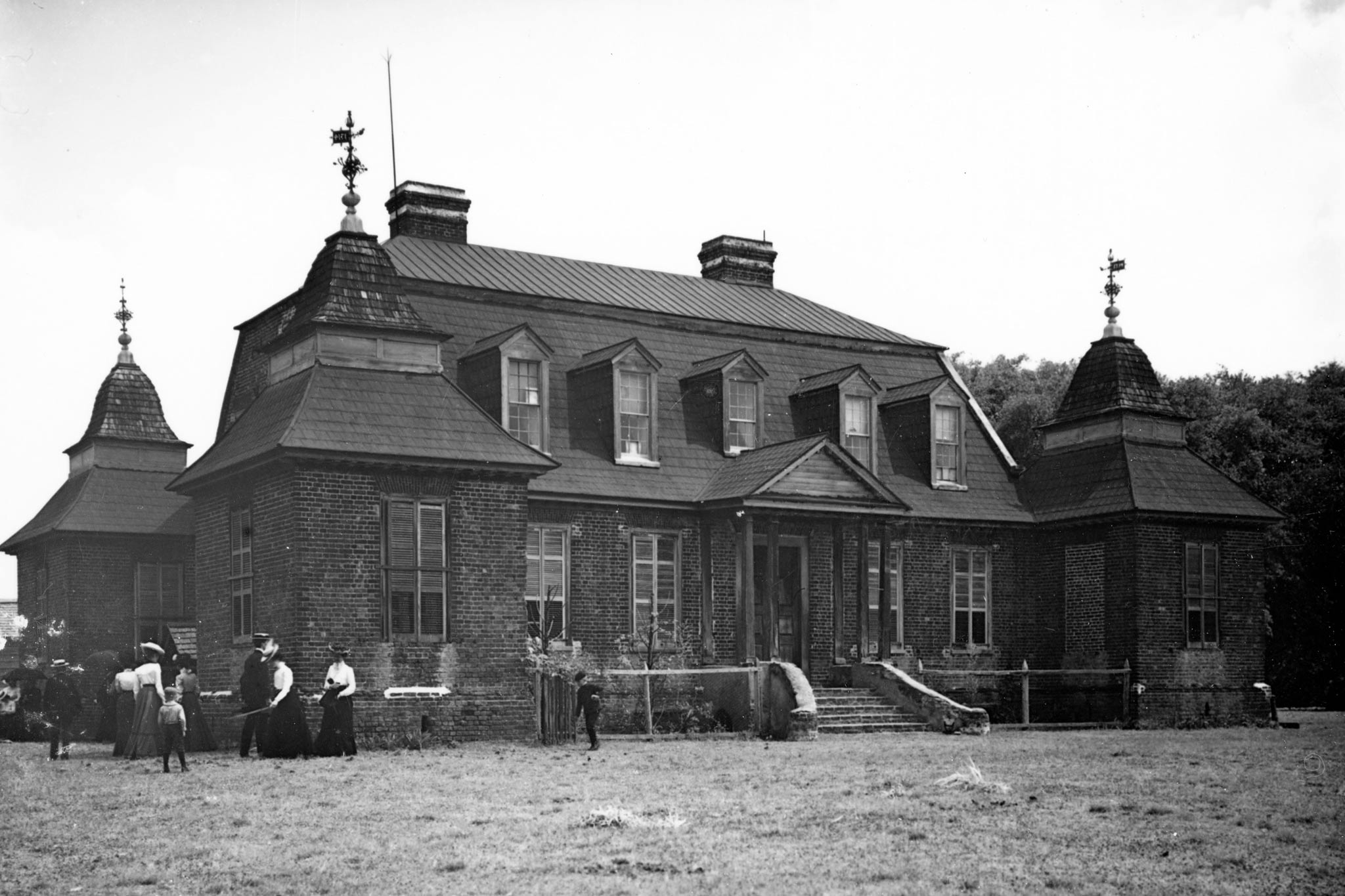 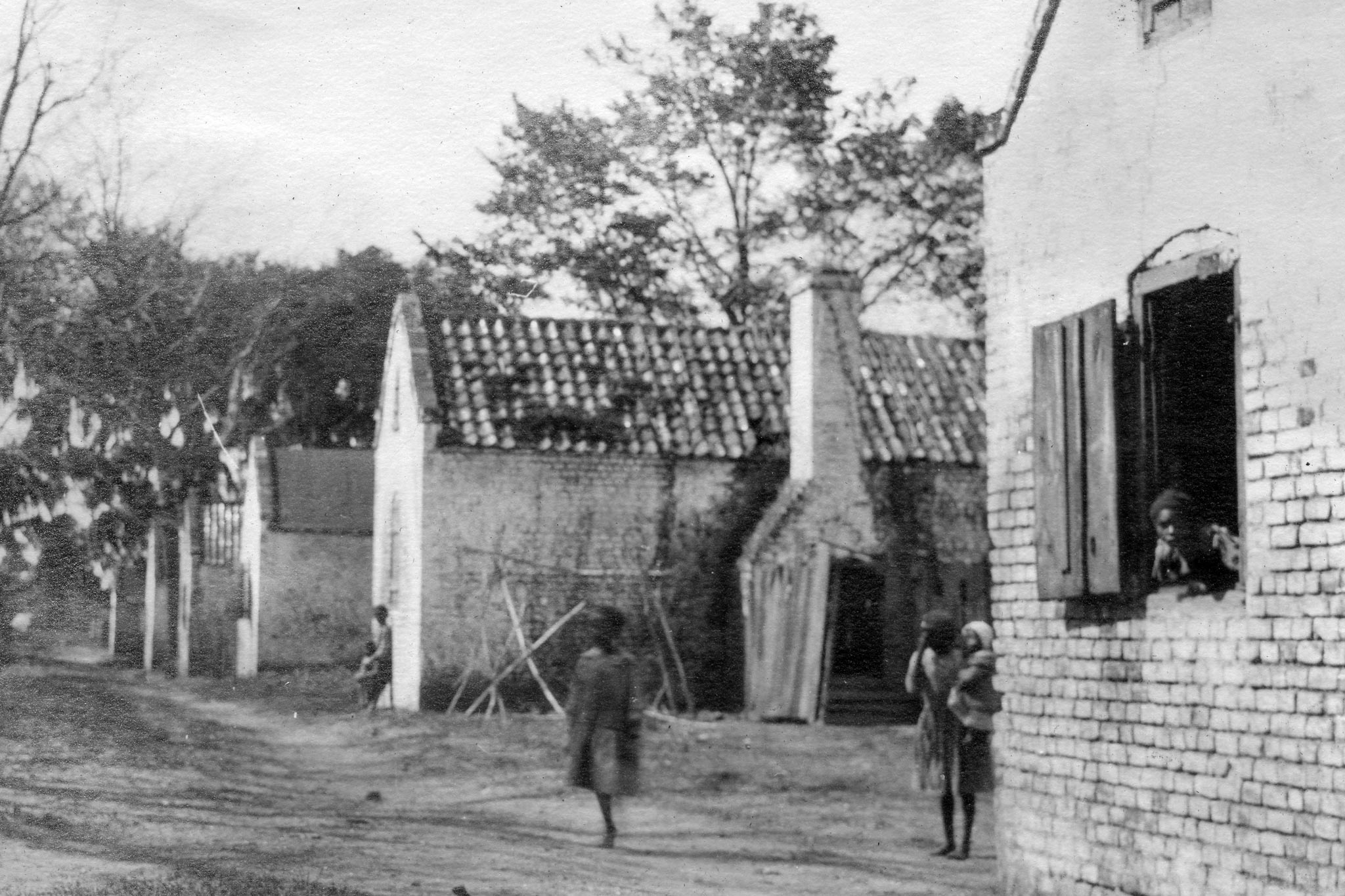 Now receiving wages, many of the people who once worked the fields as slaves, continued to live in the same cramped quarters as they planted and harvested rice along the unchanged rivers.  Creighton Hill on the Pon Pon River, produced rice until the early 1900s and Mulberry on the Western Branch of the Cooper River harvested its last rice yield in 1918. 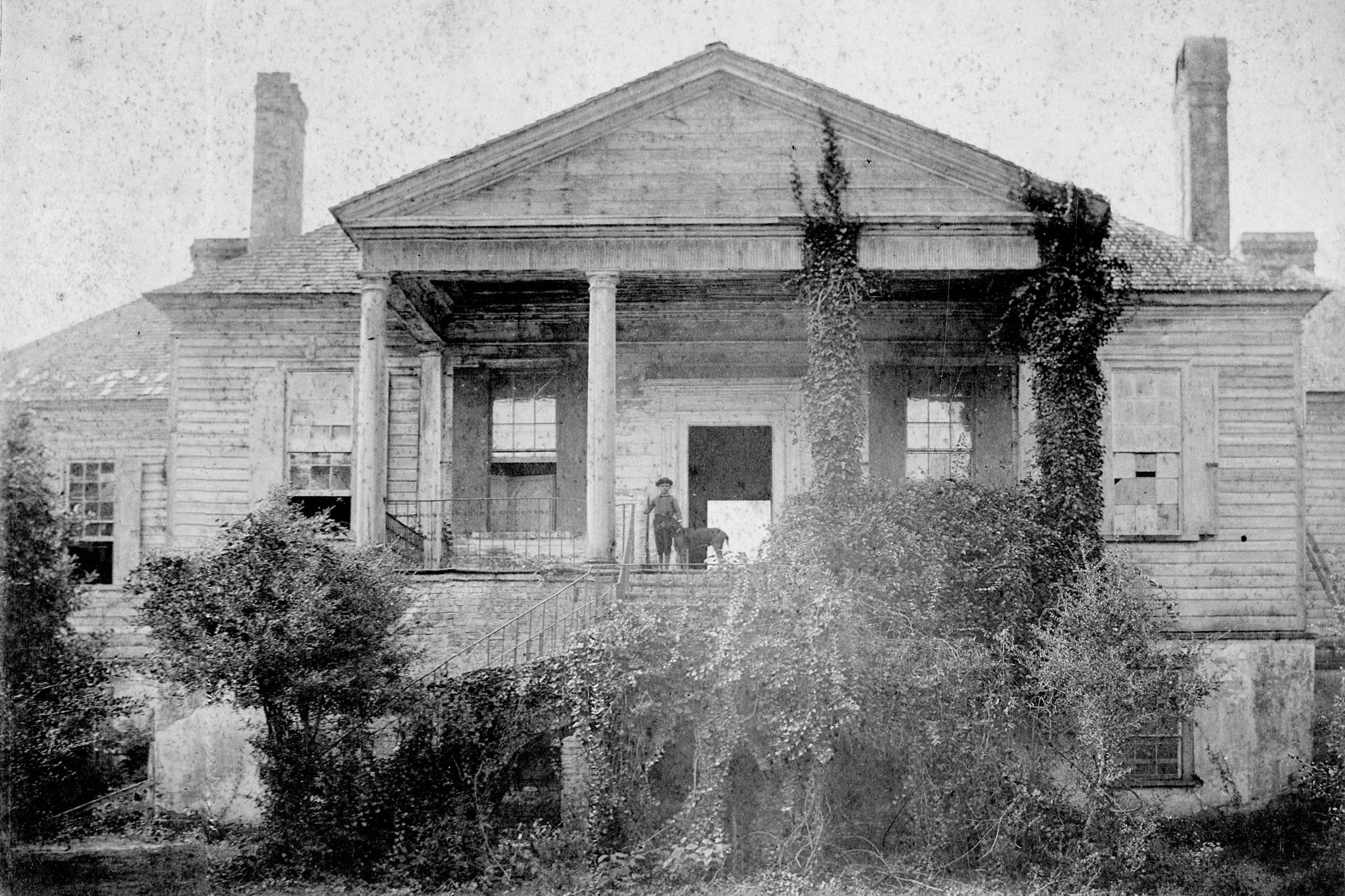 At the time of Rebecca Brewton Motte’s death in 1815, her El Dorado home was a successful rice plantation with a large enslaved African workforce of field workers, house servants and craftsmen. Inheriting her mother’s property, Frances Motte and her husband General Thomas Pinckney, continued to live and produce rice there until their deaths, passing it Thomas’ youngest son, Charles Cotesworth Pinckney. Surviving cannon fire from a Union steamer, the rice fields and grand mansion could not survive the loss of the ninety-something slaves it took to maintain an elite lifestyle. Falling into disrepair, it remained in the Pinckney Family until the Santee Gun Club purchased the estate in the late 1950s. 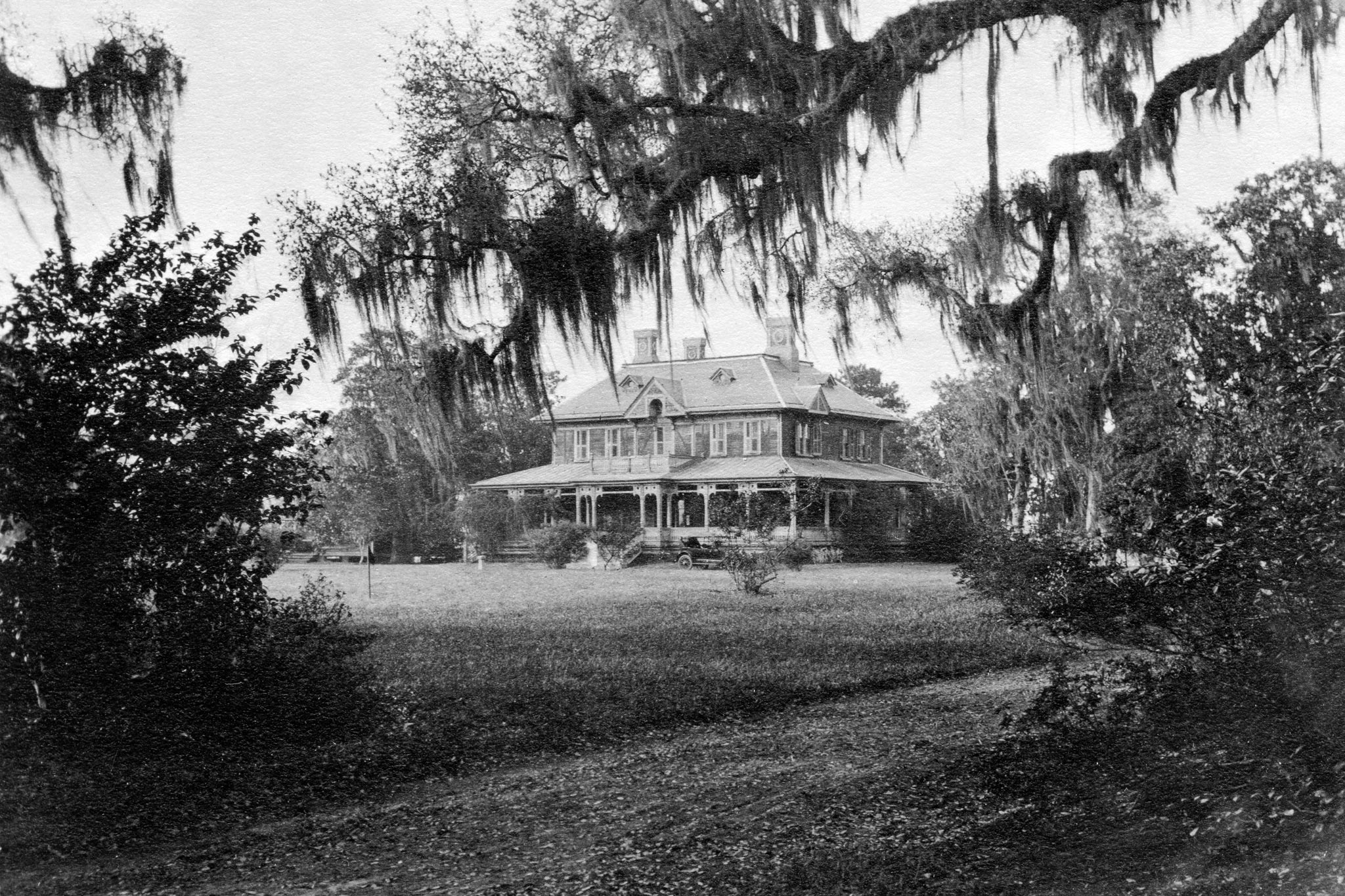 Perhaps seeing the future, Charles Cotesworth Pinckney purchased Runnymede in 1862 and left the rice fields behind to mine phosphate.  After Union troops burned the main house in 1865, a larger Victorian mansion was built to house the Pinckney Family.  This 5,000 square foot house, built in 1882, reflects the adaptation to post-Civil War circumstances when rice planting gave way to phosphate mining.  Burning in 2002, the house no longer stands, but instead, has become a place where nuptial vows are spoken under the moss-laden oaks.

Although some plantations are privately owned today, most have become tourist attractions or hunting reserves.  The slave cabins and plantation houses still stand beside the same fields and rivers that once intertwined the lives of master and slave. This exhibit evokes a remembrance of the people, both black and white, who helped shape the Lowcountry before and after the Civil War.