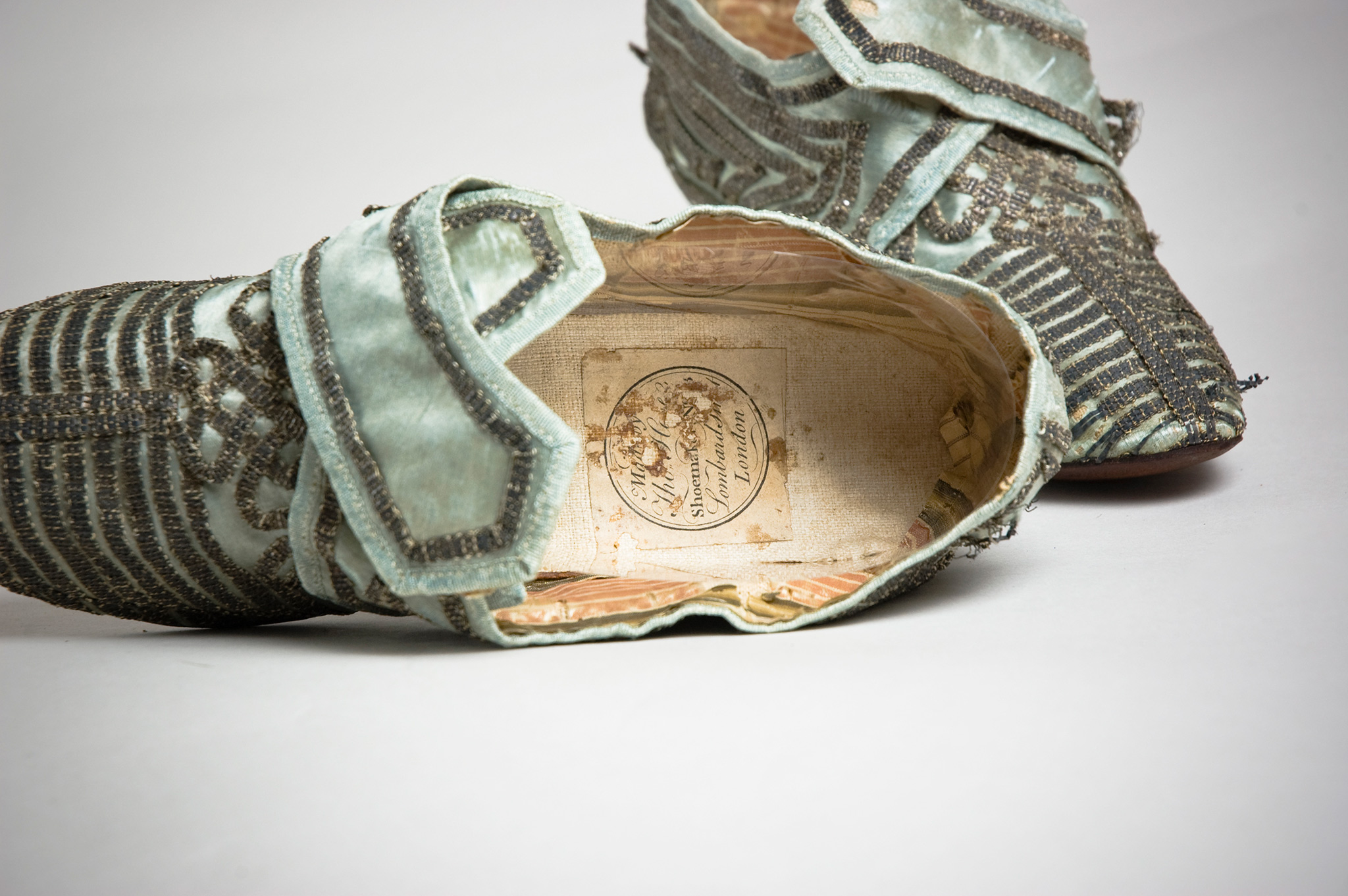 When I open any of our drawers of historical shoes, the first comments I get are inevitably about how small they are. While some of this can be chalked up to tricks of the eye—forward-set heels and narrow insoles can make a shoe appear smaller—feet were indeed slightly smaller before our modern time period. From the 1940s to the present day, the average woman’s foot has increased from a US size 5.5 to a US size 8.5.

The reason why is easy: diet.

Especially during childhood, diet is responsible for much a person’s growth. Access to more food, both in terms of better nutritional value and simply of more calories, has caused children to grow larger and faster in the last few decades than they had in previous periods. To put it somewhat simplistically, taller people have longer feet. Access to richer food during childhood has also led to a rise in childhood obesity. The increase in weight puts an increase in pressure on the foot, which causes it to splay (widen) for the sake of balance. This change, especially when it happens in children with soft bones, is irreversible. 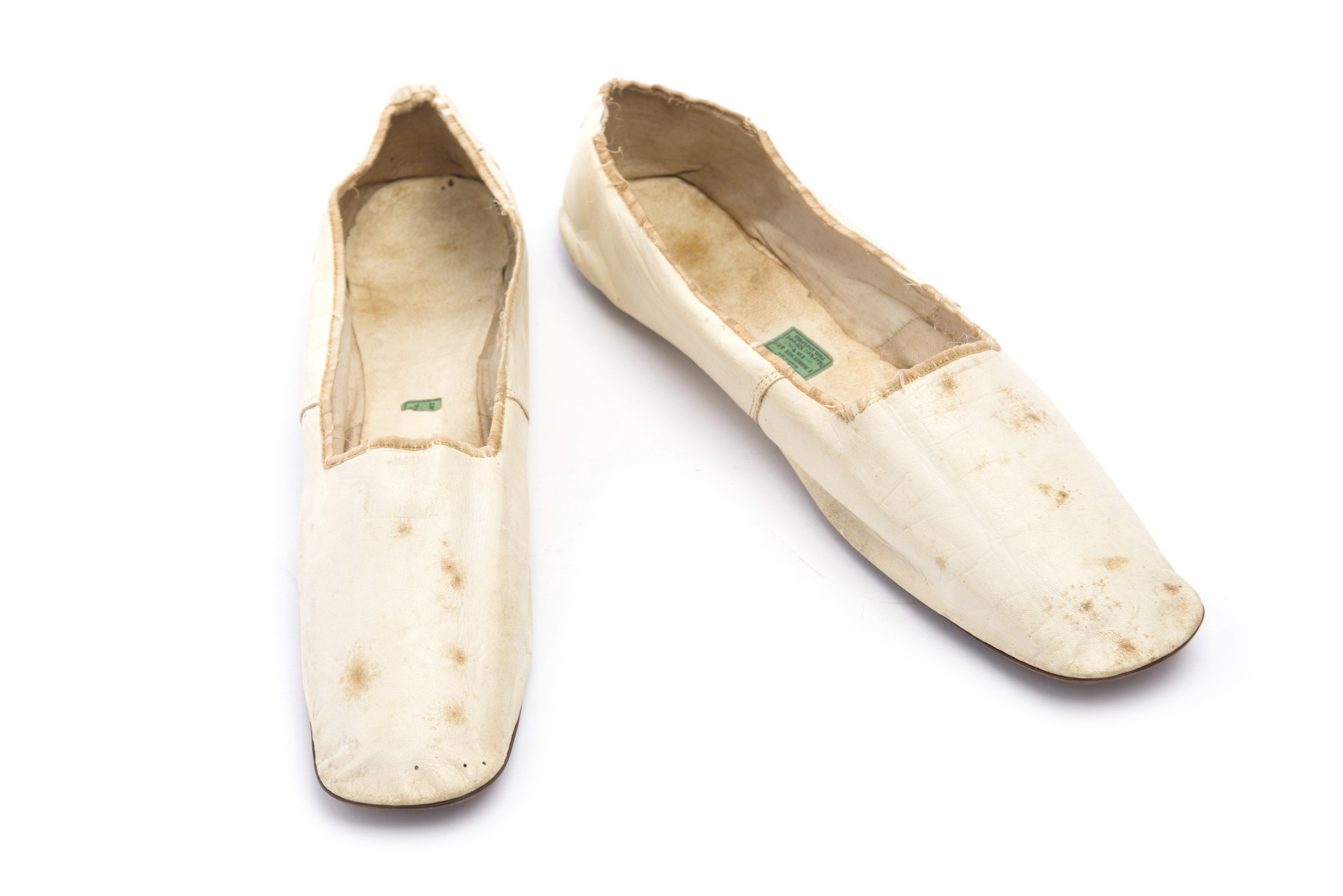 The Museum has a large collection of 19th -century women’s shoes that are being processed for online publication. When they are published, each will state their modern size equivalent. The average modern size of our 19 th -century shoes is somewhere between a size 4 and 5, which is not terribly smaller than shoes on the shelf at any store. The visual difference comes from the width of the insole: modern shoes are generally sold in one standard width, meaning that in the case of splayed feet, most tend to size up in length to accommodate their width. Additionally, feet are squishy and the uppers of most shoes are soft, so the insole was not a tracing of the bottom of the wearer’s foot. They were constructed more like modern ballet slippers, where the feet were not meant to be solely atop the insole. 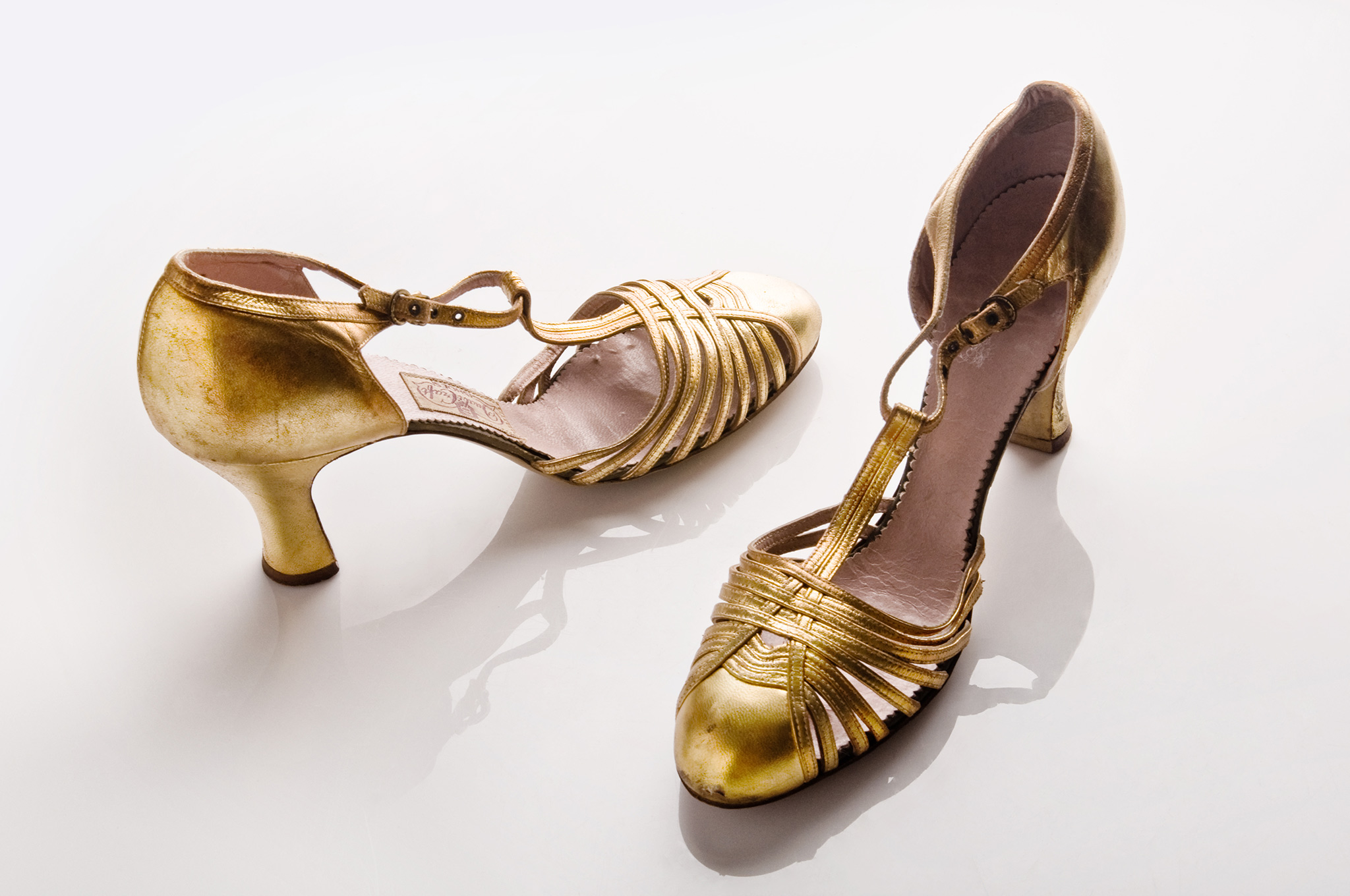 As an example, take the gold-toned 1930s shoes on display in War on Fashion. They are a modern size 7, but the insole is only 1-inch wide at the center of the foot. While there is always the chance that they were worn by someone with snakes for feet, I would bet my career that the truth was that wearer’s feet were not entirely supported by the sole of the shoe. The inevitable follow-up question to this information in a size-obsessed fashion world is, “How do we reverse this trend?” Apart from starving our children to stunt their growth or embracing foot binding, we can’t. What we need to do instead is embrace our giant feet for being signals that we have access to food. We need to acknowledge that not all change is bad; sometimes change is just change.