“My table must be well supplied without waste…” 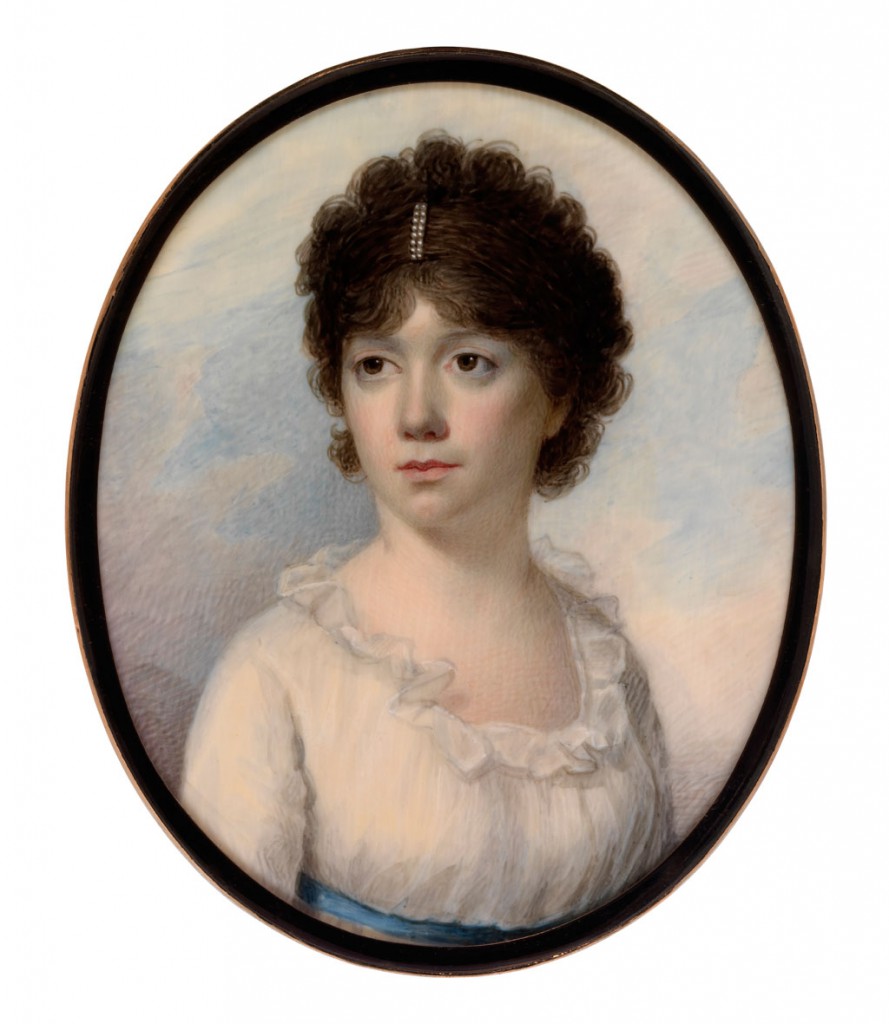 Charlotte Drayton Manigault was born to Charles Drayton and Hester (or Ester) Middleton in 1781 on their plantation in Goose Creek. Hester Middleton Drayton was the sister of Arthur Middleton, signer of the Declaration of Independence, and died when Charlotte was eight years old. By all accounts Charles Drayton was a man of enlightened thought and experimented in diverse avenues of industry, including botany and animal husbandry. He had received his medical degree from the University of Edinburgh, Scotland in 1770, had served as a captain during the Revolutionary War and Lieutenant Governor of South Carolina in 1785.

Charlotte married Joseph Manigault on May 27, 1800 at her family home, Drayton Hall Plantation. They moved to 8 Maiden Lane in Charleston where she had their first two children, Joseph in 1801 and Ann in 1803. In 1801, Joseph and Charlotte started building a home in the Wraggborough area on the Neck and moved in soon after the birth of their daughter. Viewing the Joseph Manigault House today, details of Drayton Hall can be seen in the architectural as well as the ornamental design – strong evidence that Charlotte had given her opinion in designing the house.

Charlotte would have six more children, all boys, including twins, her last child born in 1824 at the age of forty-three. Her household not only consisted of eight children but also included anywhere from eleven to twenty-one slaves. Raising children and managing such a large domestic unit took patience and required much of her time. Just a month after her last child was born, she reflected:

“I every day see the great necessity of forbearance, patience and command of temper – particularly if one mixes much with the world or has to direct a large household of persons of various tempers. These directions will be negligently obeyed, frequently with ill will & excuses for not doing as much as was required.
It will require all the attention of an over-looker to have business correctly and faithfully executed. It cannot be my intention to make such a sacrifice of time, or to attempt such a tryall [sic] of temper – therefore be satisfied if things are done tolerably. You cannot change others, though you might with judgment rule with comfort to yourself and your domestics also.”

Along with everyday household duties, Charlotte was active with the Charleston Orphan House and would give often of her time and financial support. She was also an accomplished artist and enjoyed sketching and painting the buildings and landscape scenes that surrounded her in daily life.

Family and household were the most important elements of Charlotte’s life and her writings reveal this desire to be the best wife and mother as well as caretaker to her “domestics”.

“Endeavour not to be put out of humour or flurried by any circumstance – many things require your attention and they can all be attended to one after another and will be best done calmly. You are desirous of accomplishing all that is in your sphere of duties,
toward my Husband, my Children, my domestics, my people &c. Lastly my own improvement in thoughts, words and actions.
Perseverance with gentleness will go a great way in accomplishing any of these, and is essential in a woman – and as I must depend on my own exertions, singly, Caution and Prudence, Perseverance and Gentleness aided by Liberality must be my prime ministers. I must frequently turn my attention to medicine, I must sometimes umpire, I must excite the indolent to industry, my house must be clothed in scarlet, that is well clothed, or kept well or in order by the exercise of the needle; It must be cleansed and purified, it must be governed by good regulations steadily and gently enforced. My table must be well supplied without waste, carefully teaching and encouraging Cook and Pastry-cook to perform their parts.”

During the course of their life together, Charlotte and Joseph split their time between their home in Charleston, now called the Joseph Manigault House, and their plantation, White Oak. Charlotte seemed to enjoy plantation life more than living in town and after Joseph’s death in 1843 began to spend more time at White Oak. She sold the Wraggborough home in 1852 and moved to a “hired house on the corner of Calhoun & Washington Streets” equipped with gas and “very convenient for the house keepers”. She would later move to South Bay Street where she died peaceably on February 5, 1855.

Charlotte Drayton Manigault was not an abolitionist, she was not an activist, and she did not speak in front of large crowds. She was a simple woman with strong beliefs about how a woman should conduct herself as a wife and mother. Supporting and loving her family unconditionally, she rejoiced in their successes and encouraged them through their failures. Charlotte buried two sons and helped raise several grandchildren and managed it all with style and grace. She will always be remembered as a devoted wife, mother and grandmother – a woman who always had a table well supplied without waste.