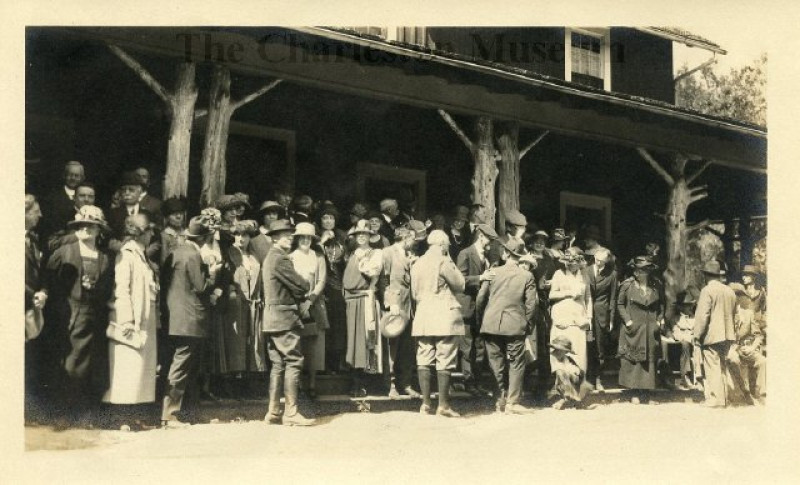 The meeting coincided with the 150th Anniversary of the founding of The Charleston Museum. Then Director, Laura Bragg arranged for tours of various sights and plantations around the Lowcountry for the AAM members and their spouses.