Tours at our historic houses are on the hour beginning at 10 am Monday through Saturday, and 12 pm on Sunday. Last tour of the day begins at 4:30 pm.
Per CDC recommendations, masks are encouraged if you have not been fully vaccinated while visiting The Charleston Museum and our historic houses. Thank you for helping our community slow the spread of COVID-19. Learn More 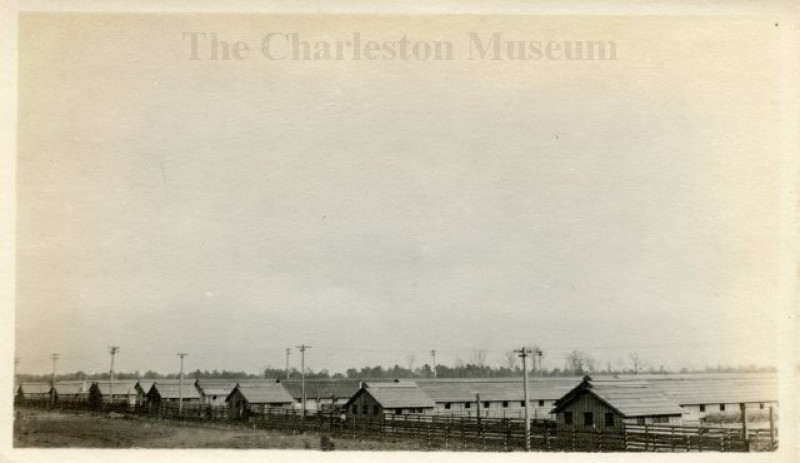 In 1918 the United States Government requisitioned 2000 acres located between North Charleston and the mouth of Goose Creek (approximately 15 miles north of the Charleston Harbor) for the Charleston Army Depot. The quartermaster facility along with the Ordnance Depot and the Animal Embarkation Depot formed what would officially be titled the Charleston Port Terminal but called the "Army Base Terminal" by locals.