The site of John Bartlam’s pottery at Cain Hoy operated from 1765 to 1774. Bartlam produced “Queen’s ware” and “blue china” wares. The site was discovered in 1979 and excavated in 1992 by Stanley South, Brad Rauschenberg, and Carl Steen. The collections were donated to The Charleston Museum in 2014. 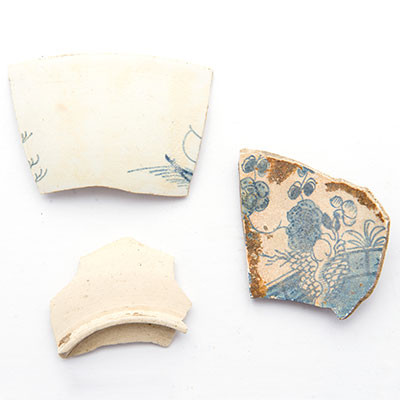 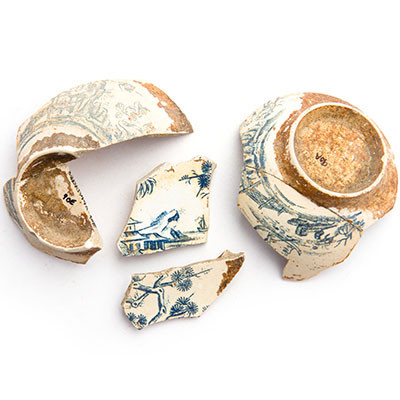 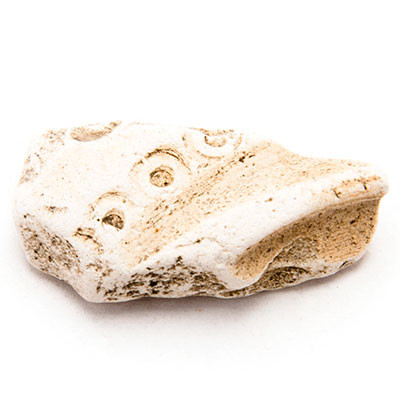 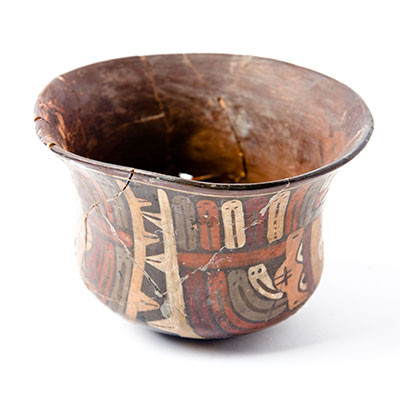 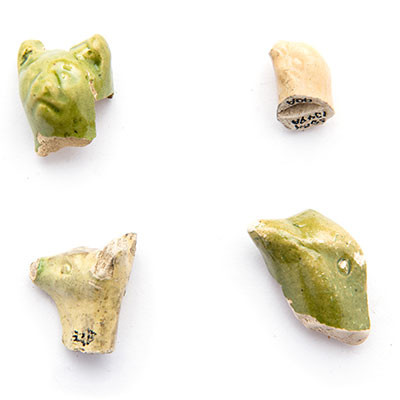 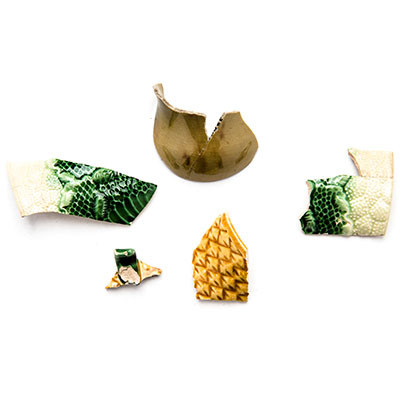 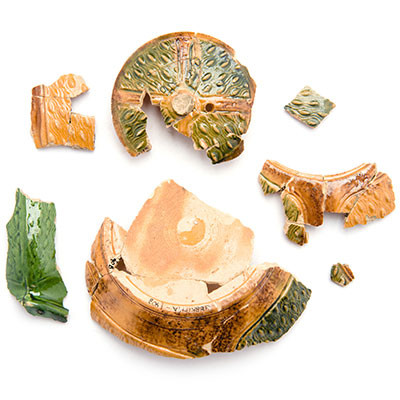 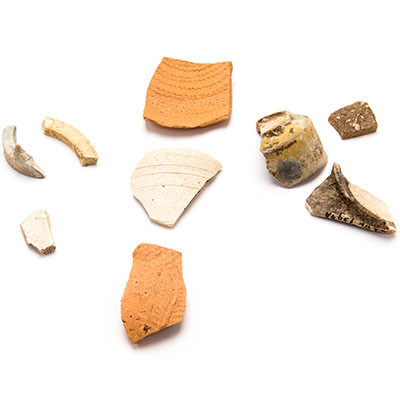