The Charleston Museum's Herbarium Collection contains over 5,000 preserved plant specimens collected from the Lowcountry and other areas around the world. Specimens consist of pressed flowers collected in personal albums, seeds dating from the 1700's, as well as the Stephen Elliott Herbarium, containing over fifty type specimens and regarded as one of the three most important collections in America. The herbaria of Henry Ravenel, Lewis R. Gibbes, and Kenneth Hunt, along with a general museum botany collection, also reside here and continue to be used for scientific study. 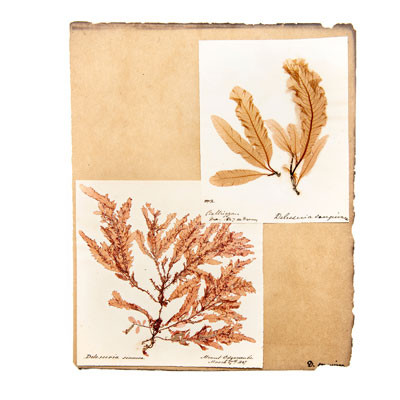 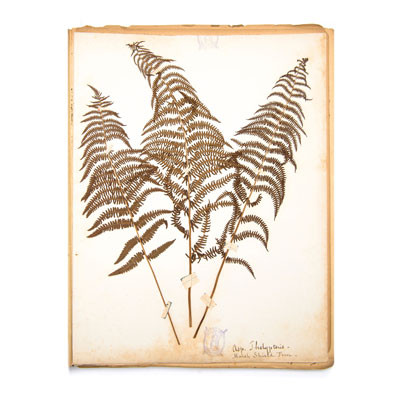 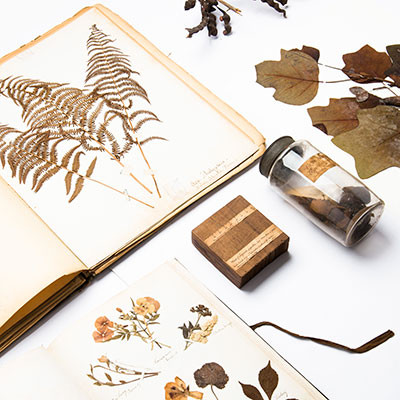 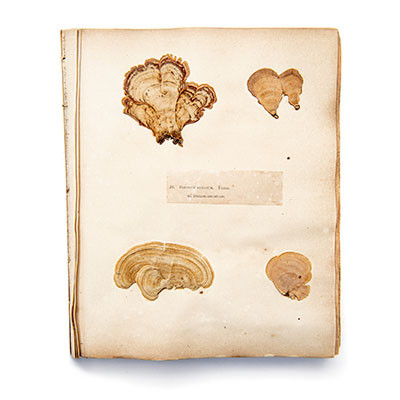