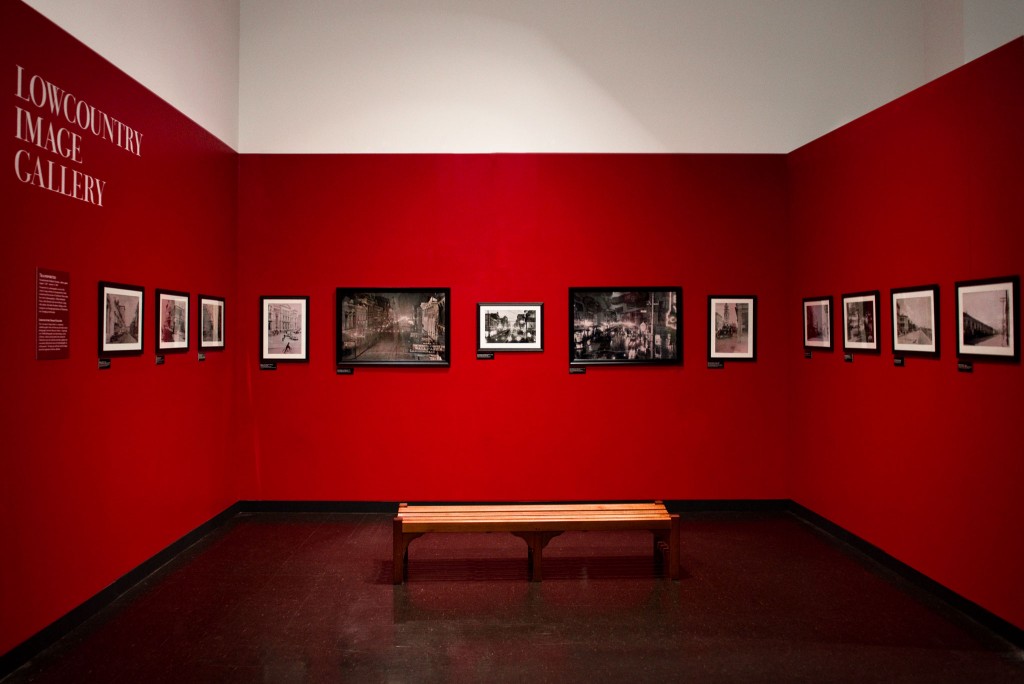 The Charleston Museum presents Transported: Charleston Street Scenes, 1860s-1960s, in its new interim exhibits space, the Lowcountry Image Gallery. This gallery, the first of its kind at The Charleston Museum, is located on the second floor and showcases photography from the Museum’s extensive archival collection.

The Lowcountry Image Gallery will allow visitors a true peek into Charleston’s history as they view photographs from decades, even centuries, past. Curating each of the exhibitions will be Archivist and Collections Manager, Jennifer McCormick. It is the Museum’s hope that these images will provide a connection between visitors and some of the Museum’s archival collections that are not generally on display. 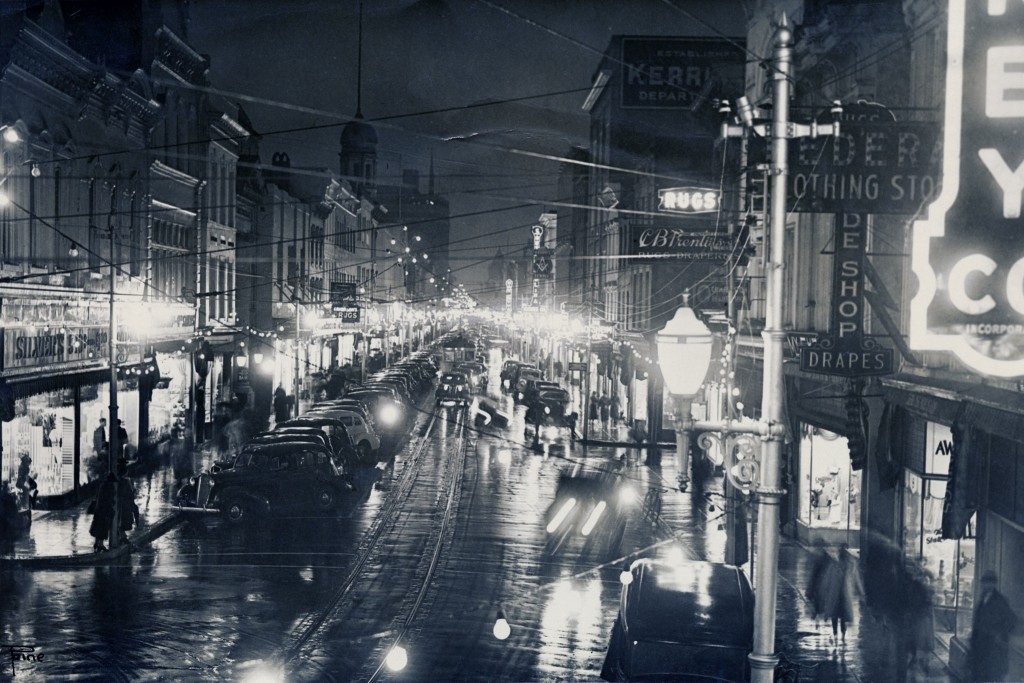 Transported, on exhibit from August 3, 2015 to January 31, 2016, examines the century-long evolution of the means by which Charlestonians commuted through the city. While transportation mechanisms have changed over time, thanks to area preservation efforts, many of the streets and buildings have remained as they were. As the title implies, visitors will be transported into the photographer’s world in the moment he captured the image and to an earlier time in Charleston’s history. 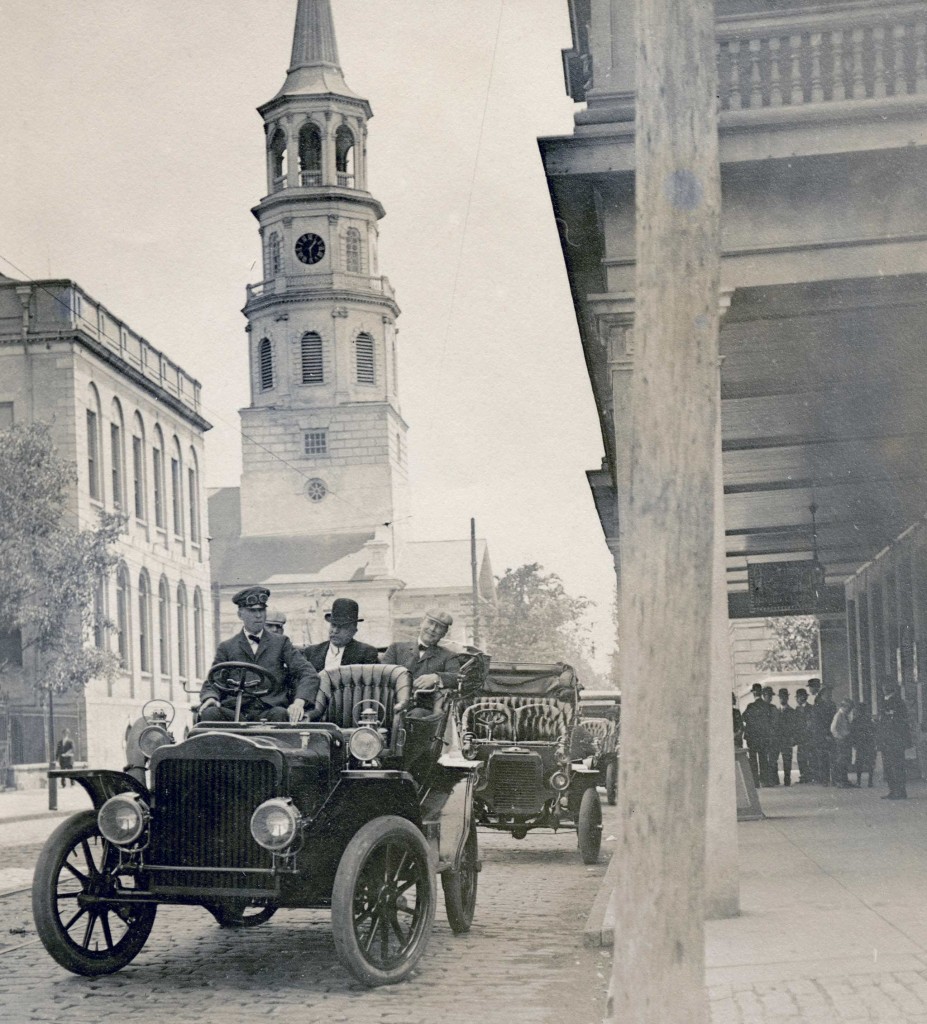 McCormick explains the allure of her first exhibition, stating “throughout the years Charlestonians have been witness to the ever changing street scenes of a small but vibrant city. Fortunately these views were captured by photographers who were ever present, if not vigilant, in their mission to photograph Charleston and her people. In doing so, they succeeded in telling a story of how a city has kept her southern charm and sophistication throughout the changing times.” Museum Director Carl Borick adds that “the Museum is pleased to present this incredible collection of historic Charleston street scenes, which reflect not only the distinct architectural features of Charleston but the social life as well.” He notes “this exhibit and gallery are a further means of accomplishing our mission of preserving and interpreting the important heritage of the South Carolina Lowcountry.” 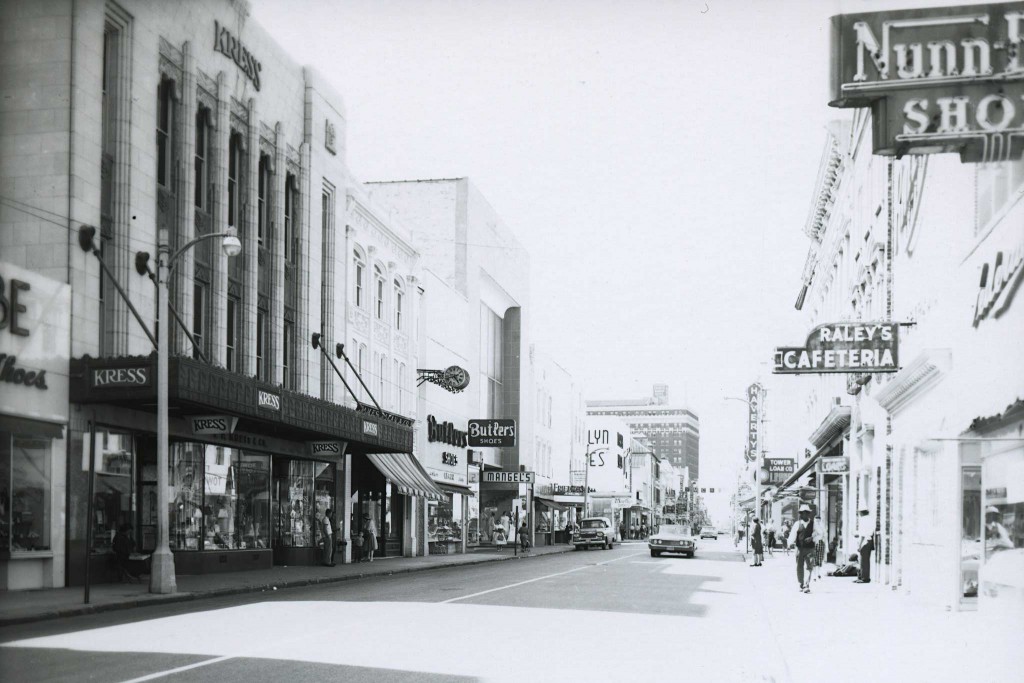