The Importance of Wetland Habitats 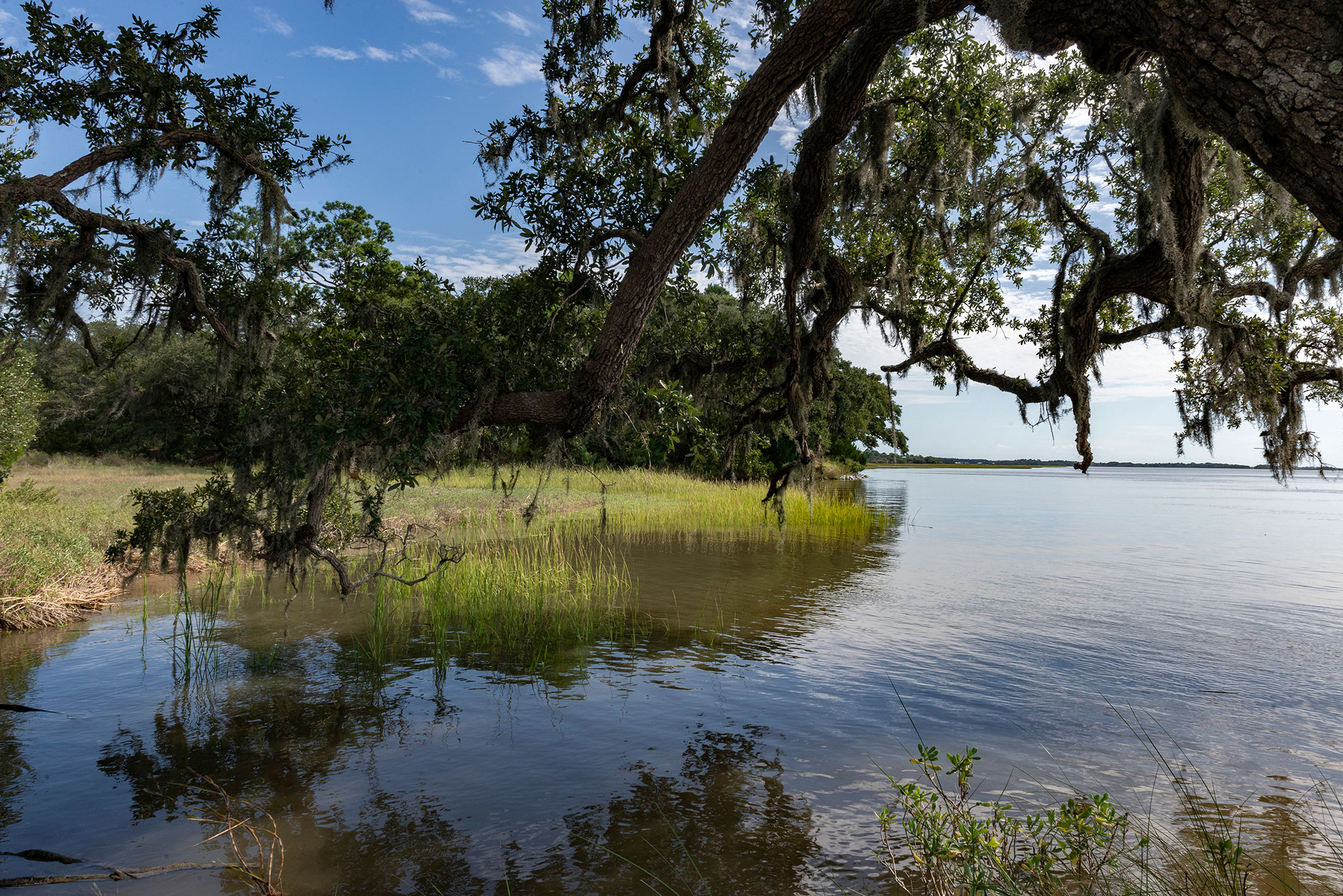 The Dill Sanctuary is a 580-acre wildlife refuge rich in historic features and represents the largest area of privately protected land on James Island. Although not open for daily public visitation, the Museum provides special programs at the site throughout the year. A good portion of the property contains wetland habitats inhabited by crabs, periwinkle snails, and all manner of other flora and fauna. Early naturalists recognized the importance of uninhabited environments like those found within the Dill Sanctuary. Naturalists such as Mark Catesby and John James Audubon explored the Lowcountry while collecting and studying various organisms and published amazing works of art and research.

The term “wetland” applies to any environment that is inundated with water such as marsh or swamp land. These wetlands are important habitats for the incubation of marine fauna, weather breaks against hurricanes, and sinks that sequester pollutants. Wetlands are able to do all of these things due to the plants that grow there. The roots of the plants hold the sediment in place, which reduces erosion. Spartina grass in particular grows closely together, which slows the flow of water making the area more hospitable to tiny larvae and fish. Slowing the water flow also allows for sediment and pollutants to drop out of the water and essentially locked into the marshland and out of the ocean, causing wetlands to often act as a filter. However, the importance of wetlands hasn’t always been as well known or valued. For much of the history of the United States, wetlands were seen as a barrier to progress. The land that these habitats filled seemed on the surface like a mire that, when drained, would be of more value. This made wetlands an obstacle to overcome for the U.S. to thrive and by doing so the idea to drain these areas became very attractive. 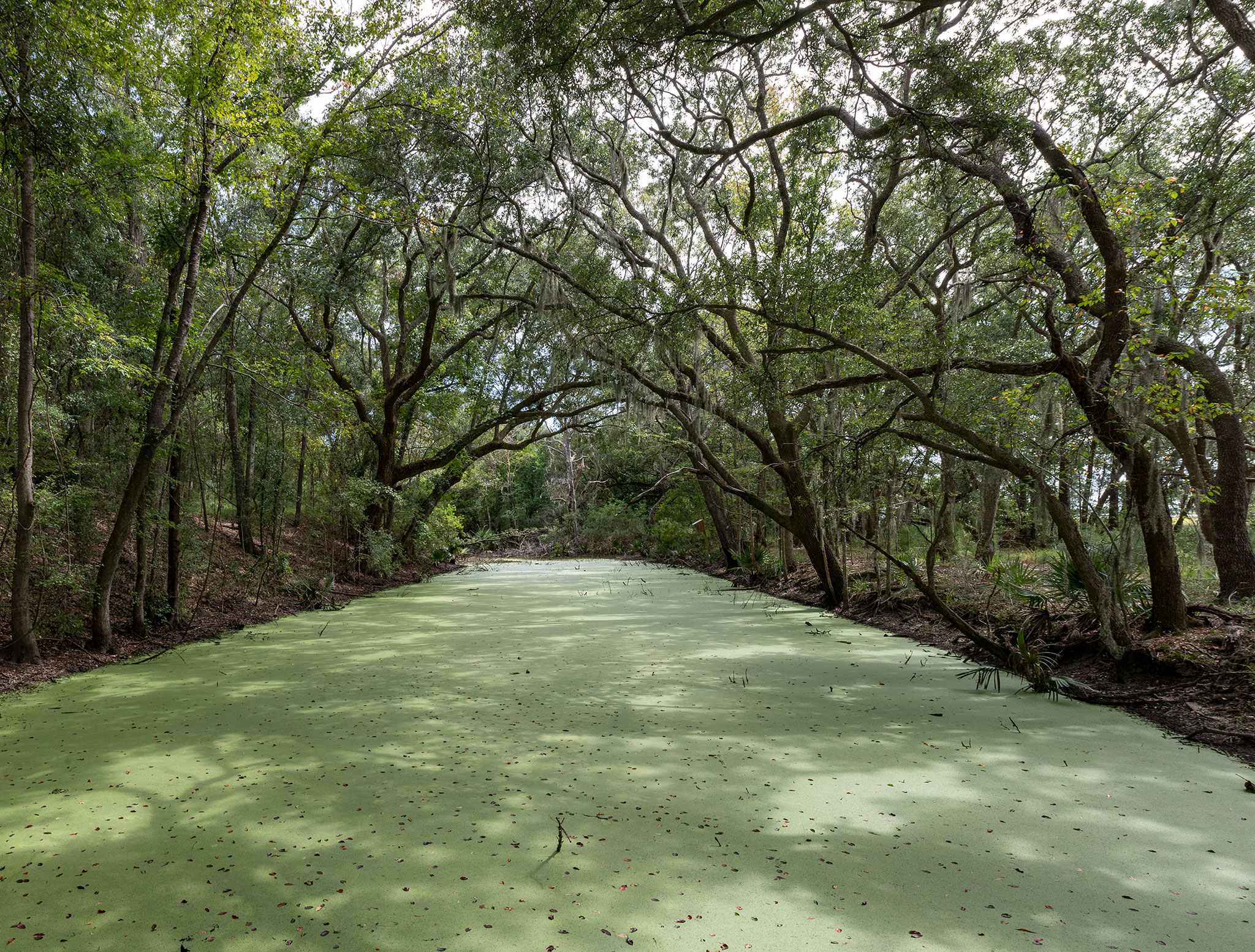 As wetlands were drained, the impact on the wildlife was quickly seen by commercial duck hunters and biologists who swiftly took note of the combined pressures of overhunting and habitat loss. By the 1920s it was clear that addressing one of those two issues would not be enough to solve the issue. Restrictions would have to be made on hunting, but the environments these organisms called home would also need to be protected. Unfortunately, a decade long drought which led to the Dust Bowl in 1930 only exacerbated the pressures on our nation’s wetlands.

Over the next 36 years, more and more regulations were put into place to help safeguard the environment, but despite this effort, wetlands were still regarded as mostly useless until the 1970s with the passing and updating of several pieces of legislation including the Environmental Protection Act of 1970 and the Clean Water Act. At this point, what constitutes a “wetland” for protection purposes was finally defined. In the years that followed, the value of wetlands became better understood by the general public. Currently, wetlands are prohibited from being converted or drained unless they are compensated for by producing a new wetland nearby. Although a step forward for sure, we are still losing approximately 60,000 acres of wetland per year in the United States. More work and legislation will need to happen before the future of our nation’s wetlands can be seen as secure. Modern naturalists are still working to study and preserve our wetlands for future generations and by saving areas like the Dill Sanctuary, we can help guarantee that wetlands persist and the organisms that call them home can thrive.