News and EventsGeneral NewsThe Heyward-Washington House as a Boarding House, 1819-1861 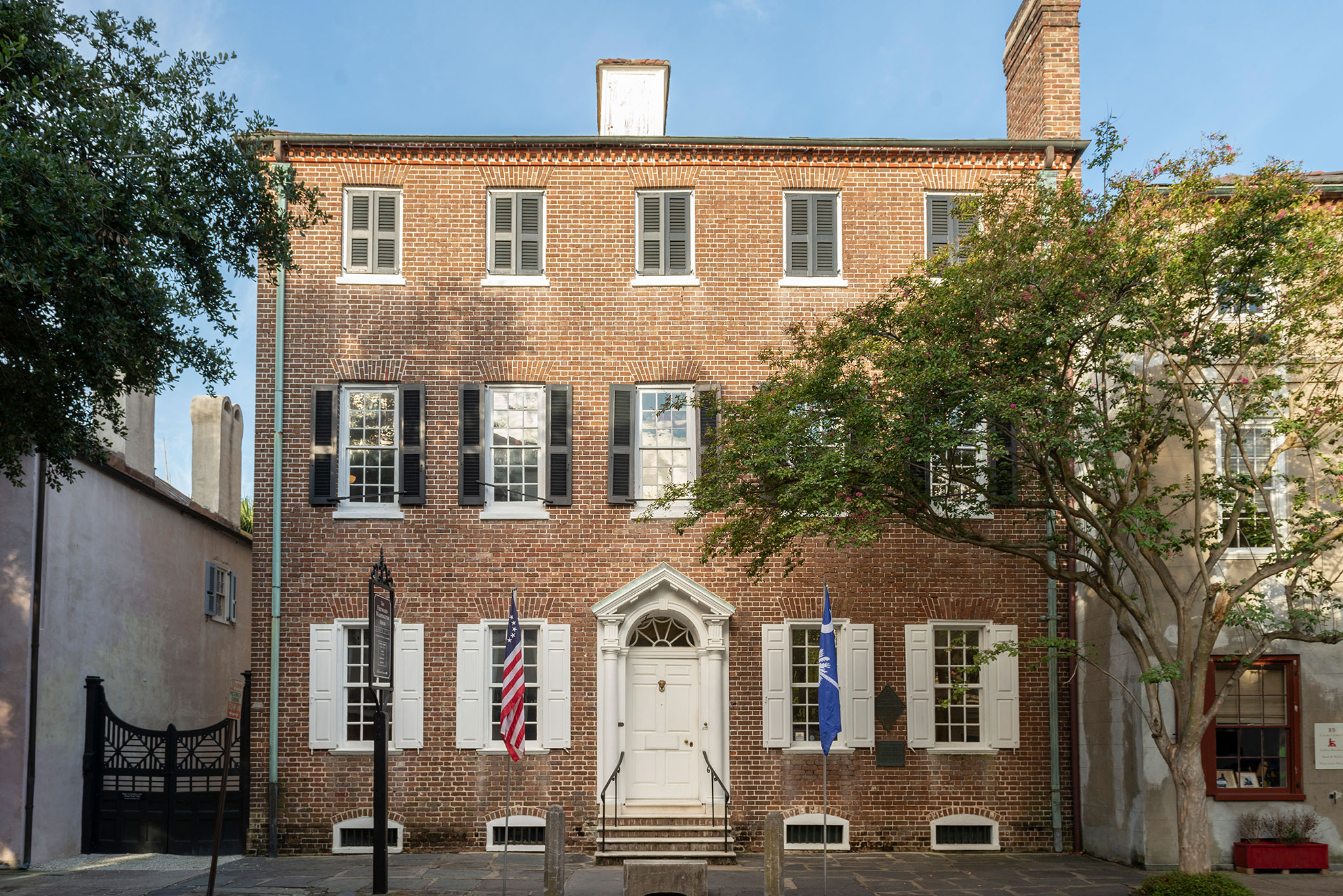 The interpretation at the Heyward-Washington House has mainly focused on the ownership and occupation of the Milners, Heywards, Grimkés, and Fuselers. Because the earlier and later periods, some revealed only by archaeology, are less well-known, we were delighted to host an internship by Judith Arendall who is pursuing a graduate degree in Public History at the College of Charleston. Judith, who expressed interest in a combination of archaeology, documents, and interpretation, decided to research the 1819-1861 period when the Heyward property was a boarding house operated by Mrs. Munro. It is from her dedicated research that we now know a great deal more about life at the Heyward-Washington house during this period.

The investigation of Mrs. Munro began with identifying the basics. Her maiden name was Margaret Russell and she married John Munro in 1786. Although her ownership of the building was tedious to follow in the documents, it was discovered that Margaret Munro purchased the house and outbuildings in 1825, after operating it as a boarding house beginning in 1819. Following the purchase, she hired a Mrs. Jane Davis to run the boarding venture. Newspaper ads suggest both Monro and Davis were well-known in town and had operated other establishments.

Additional uncovered documents revealed both women owned enslaved people during their occupations on the property. Munro was involved with over ten transactions of buying and selling people in bondage, while Davis enslaved up to ten individuals in 1850 and eleven in the year of her passing in 1860. Mrs. Munro’s granddaughter closed the business the following year. Research is ongoing to identify the enslaved men, women, and children who lived and worked in the kitchen, laundry, and stables. 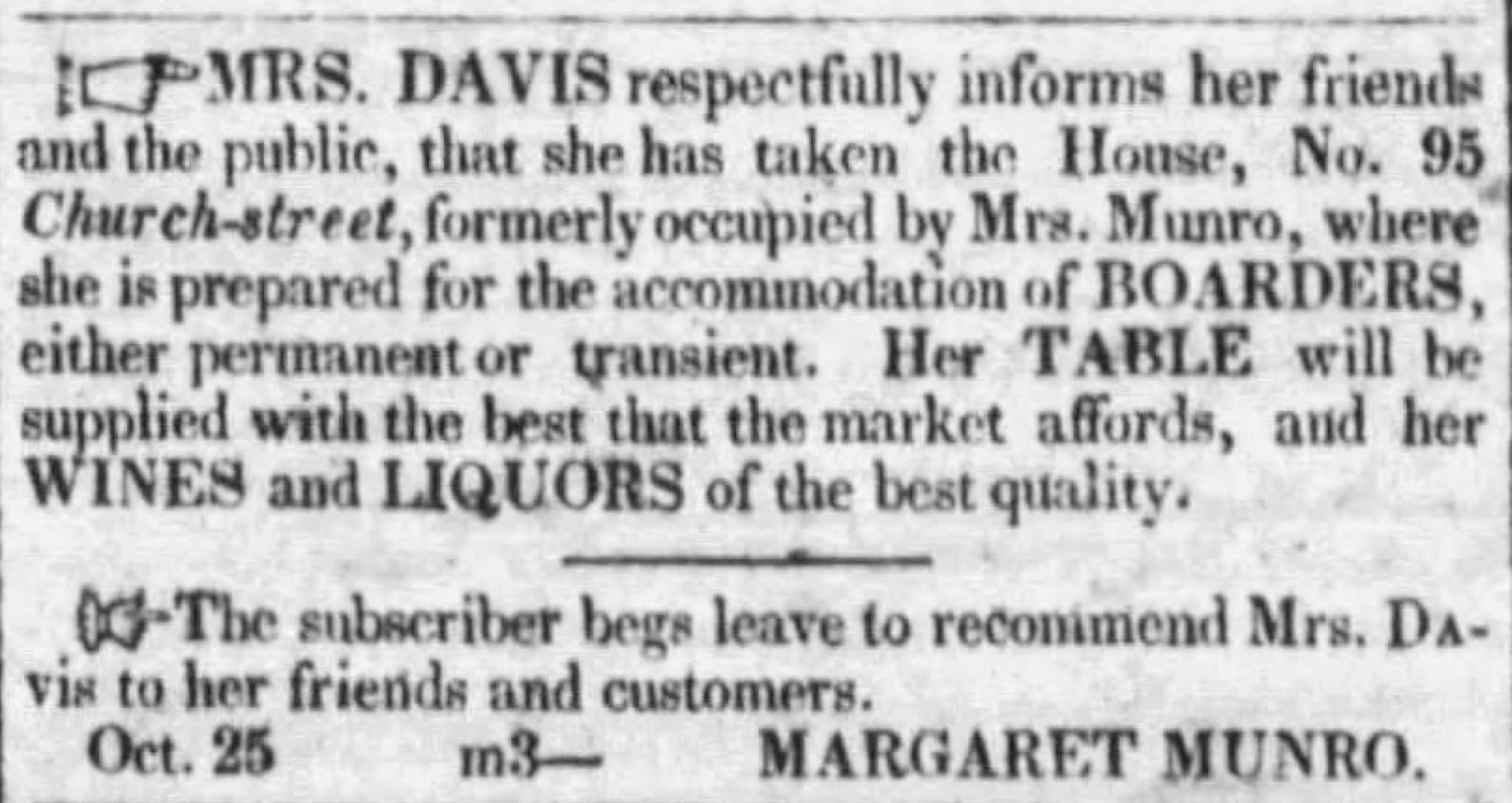 1834 ad in Charleston Daily Courier, offering rentals and informing readers that the establishment is well known.

While most advertisements listed rooms for rent, an interesting discovery from Arendall’s research revealed that certain boarders, including Mrs. Davis herself, operated businesses out of the house, most commonly the sale of liqueurs. One 1829 newspaper ad, posted for James M’Lean, showcased his “Billiard Table” in the house. Other advertisements provided clues to room usage, such as an 1830 listing for a “furnished Chamber and Parlour” and an 1850 listing for “two pleasant rooms for families and rooms for single people.”

The house also hosted some prominent names for its time. A famous theater actress, Mrs. H. Williams of New York, not only stayed in the boarding home, her funeral was held there in 1823. Animals were also a part of the Heyward-Washington House during the boarding years. A renter advertised for his lost “New Foundland” dog in 1832, and Mrs. Davis announced in 1824 that she had found a “Greyhound” and would keep it awaiting the owner’s retrieval. 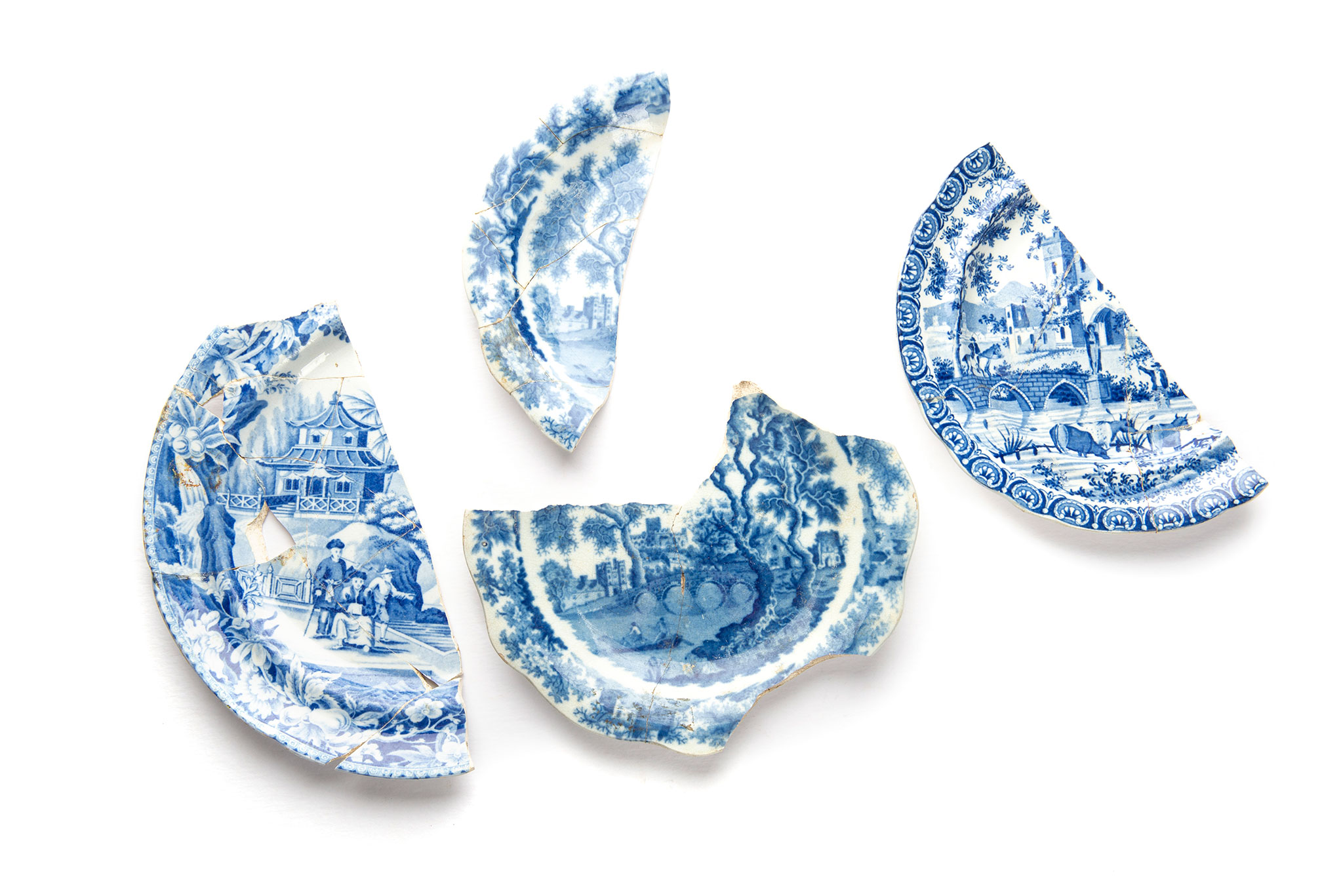 Tablewares include a variety of transfer-printed patterns. 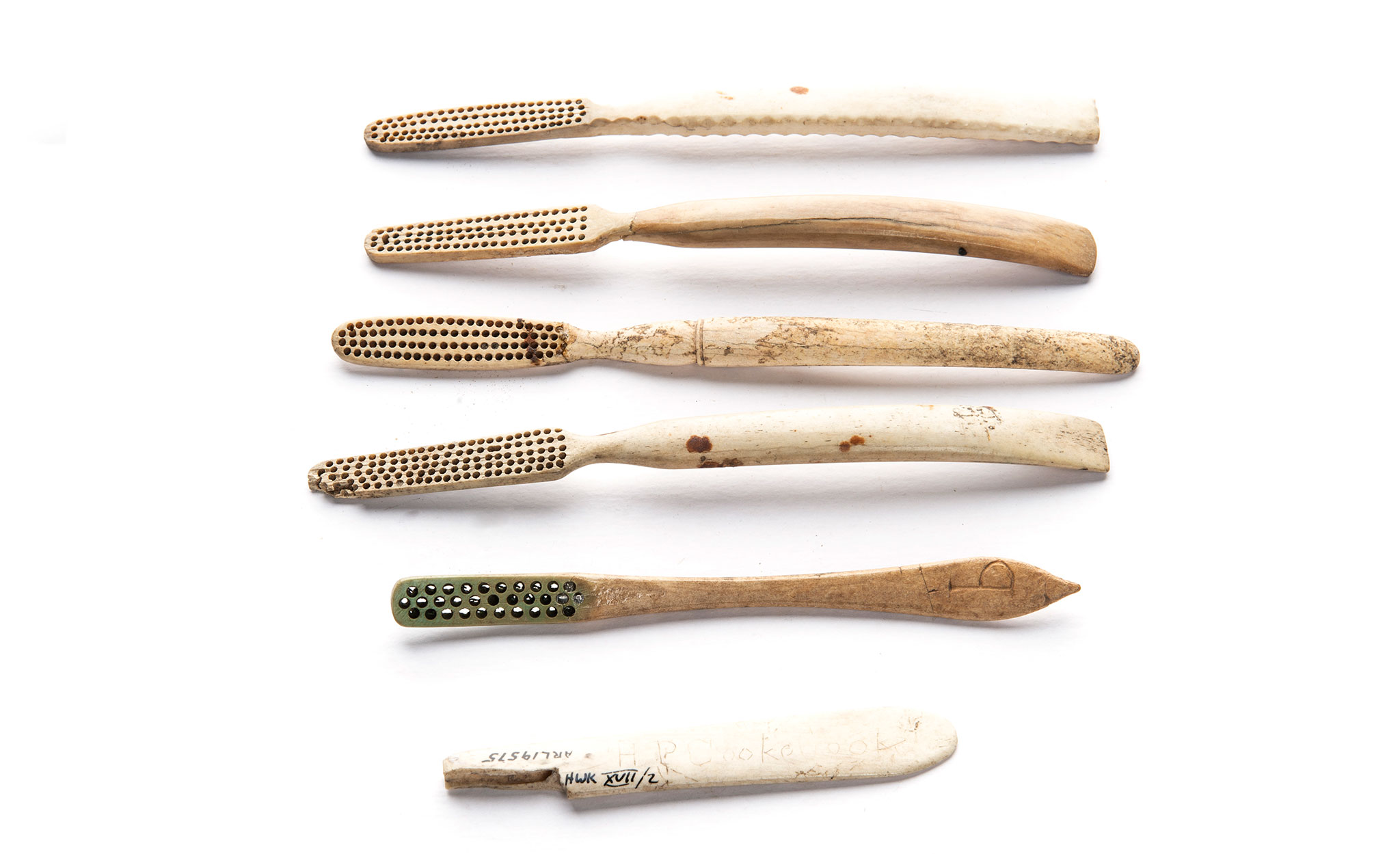 Toothbrushes become common after 1840. Several were recovered from the kitchen cellar, including one monogrammed “H.P. Cooke”.

Over the years, archaeology has revealed a number of artifacts from the boarding house era, including plates, cups, drinking glasses, toys, flower pots, sewing items, perfume bottles, and nursing bottles. Additionally, a parrot and guinea pig were found in these same deposits, possibly the pets of sailors or other itinerants making a temporary home here. Judith Arendall’s research has given the Museum context to many of these finds, revealing another fascinating chapter in the long story of this property.