After the Civil War, the lives of freed slaves, planters and non-slave holding whites were forever altered. Although slaves were now free, they had no economic means of survival, planters no longer had a labor force, and the small white farmer had been left cash poor, unable to even buy seed. With these new found circumstances, sharecropping and tenant farming soon emerged as the system of labor in the rural South.

Many planters on James Island quickly adjusted to this new labor system and plantations such as Dill, Grimball, Seabrook and Stiles Point continued to grow Sea Island cotton in the early 1900s with a work force that predominantly consisted of freed African American slaves and their descendants. Both “white” planter and “colored” farmer used a cotton factor, or agent, to sell their crops and purchase supplies. If needed, the factors would advance money throughout the year, charging interest that would create a cycle of debt impoverished farmers often found impossible to escape if crop yields were poor or inadequate.

Labeled “Colored” (1904-1908) and “Whites” (1918-1925), the segregated books featured in our Storeroom Stories detail every purchase, cash advance and crop sold on the surrounding islands in the early 1900s. Kept by John Rivers, secretary and treasurer of Dill, Ball & Company, Charleston factor, the simple additions and subtractions found on the images below, offer a remarkable look inside the very different lives of the black sharecropper and white land owner in the Jim Crow South. 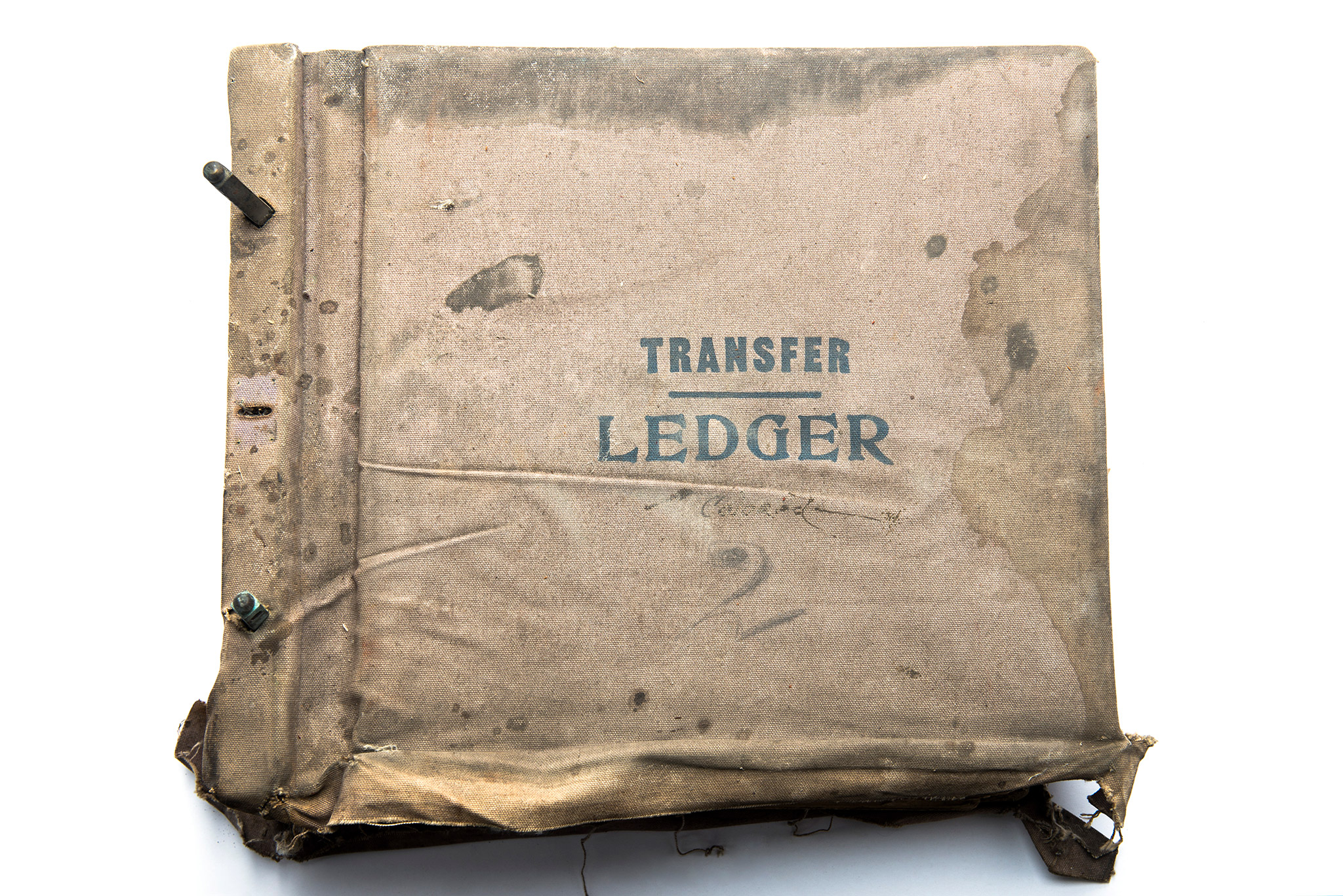 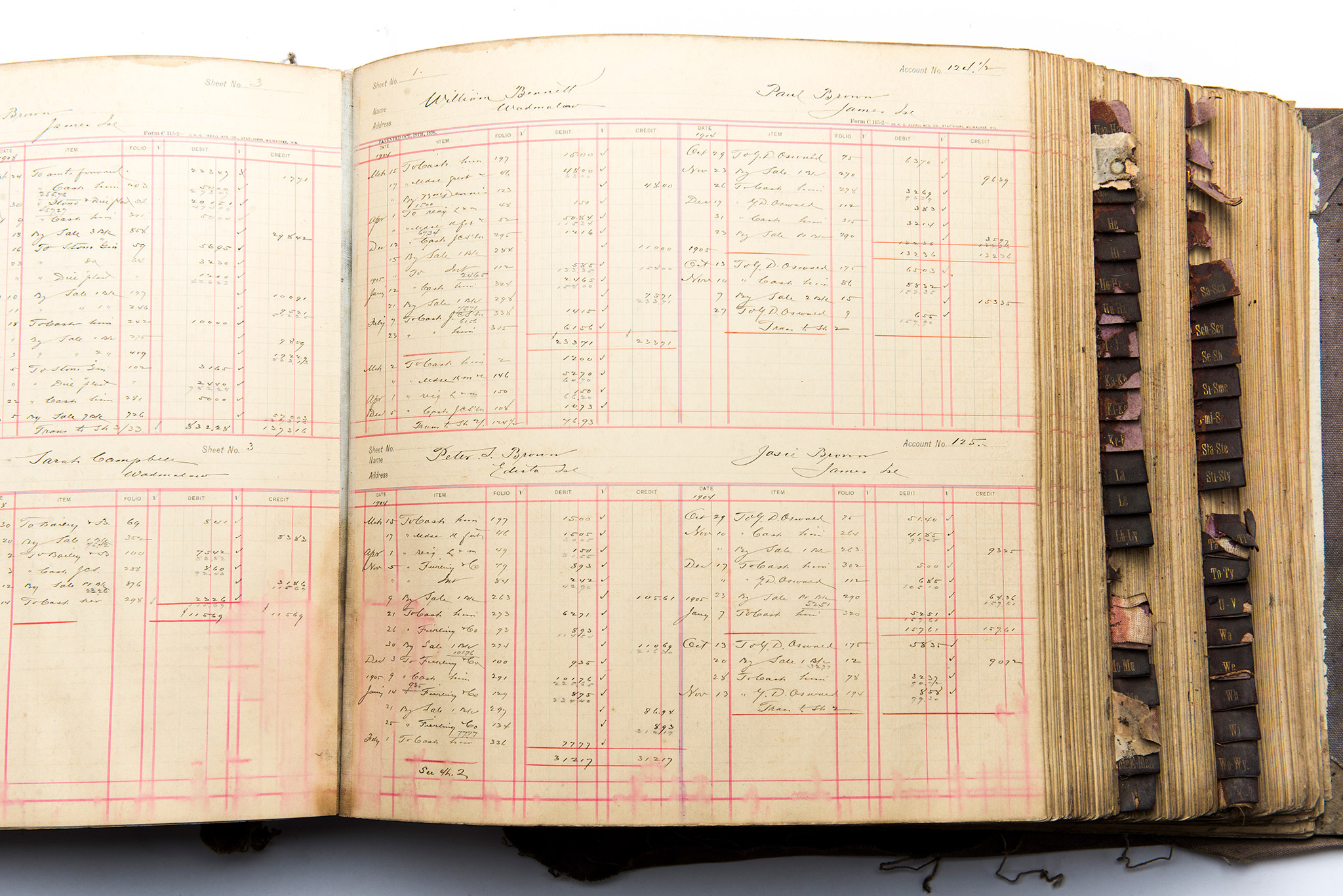 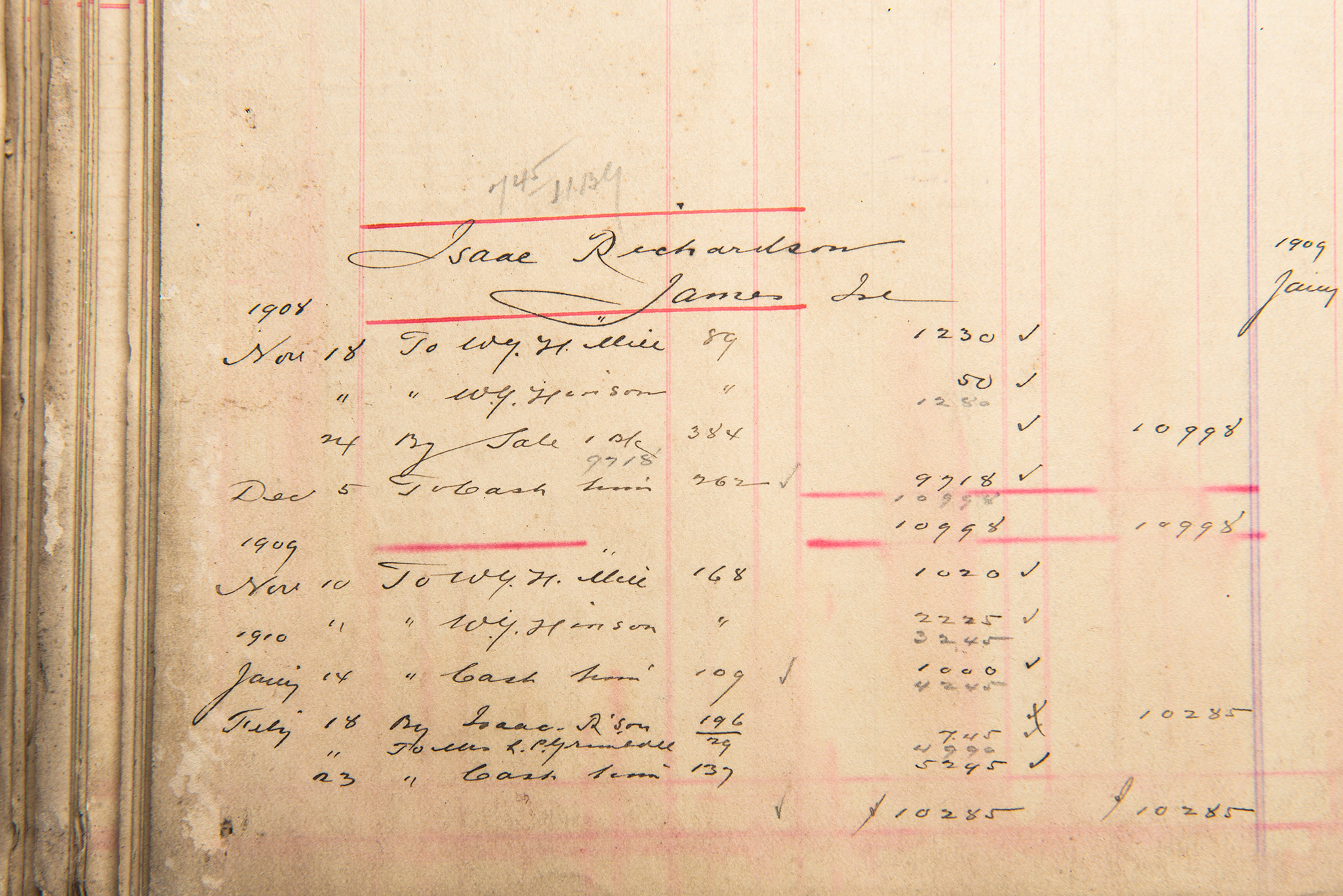 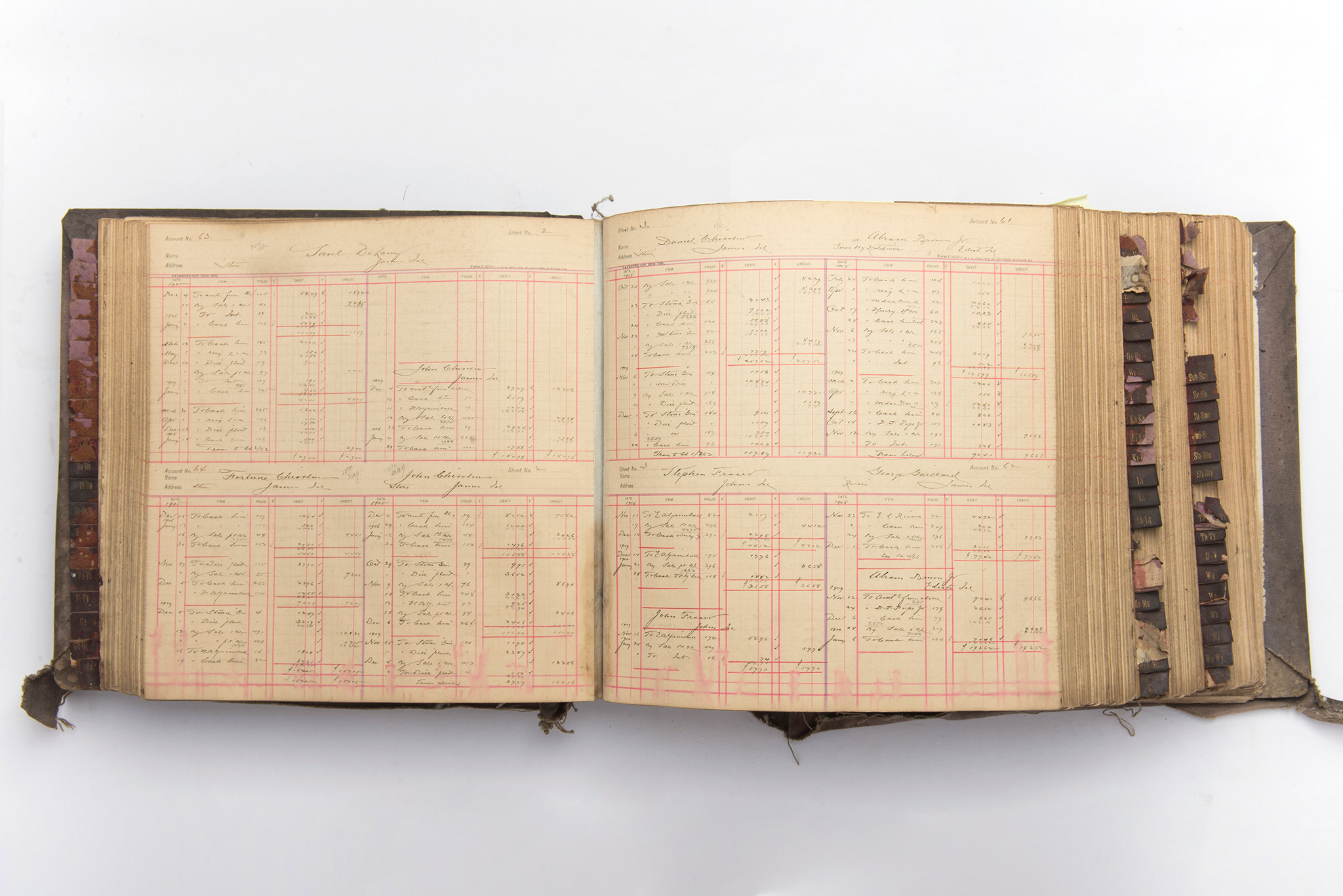 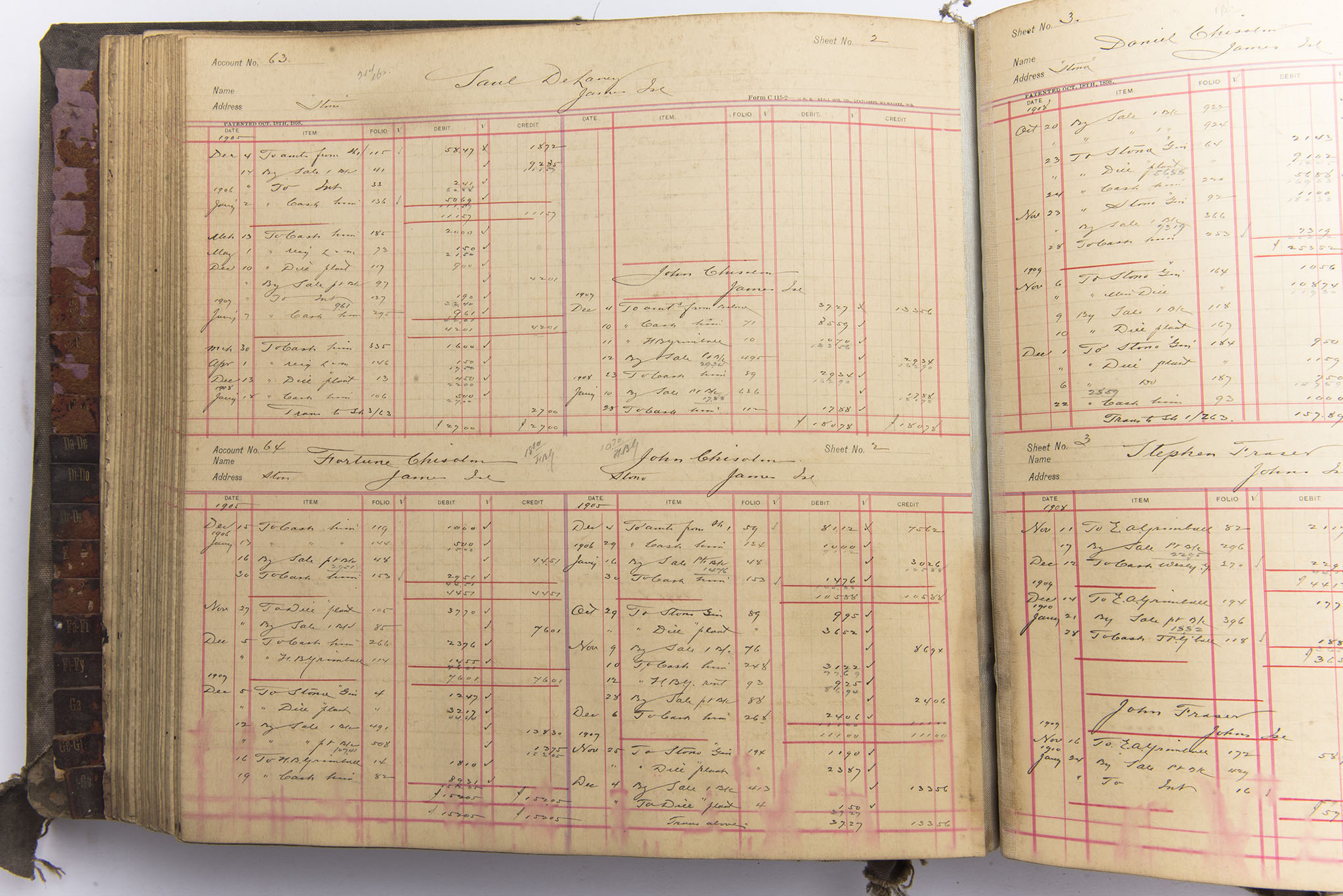 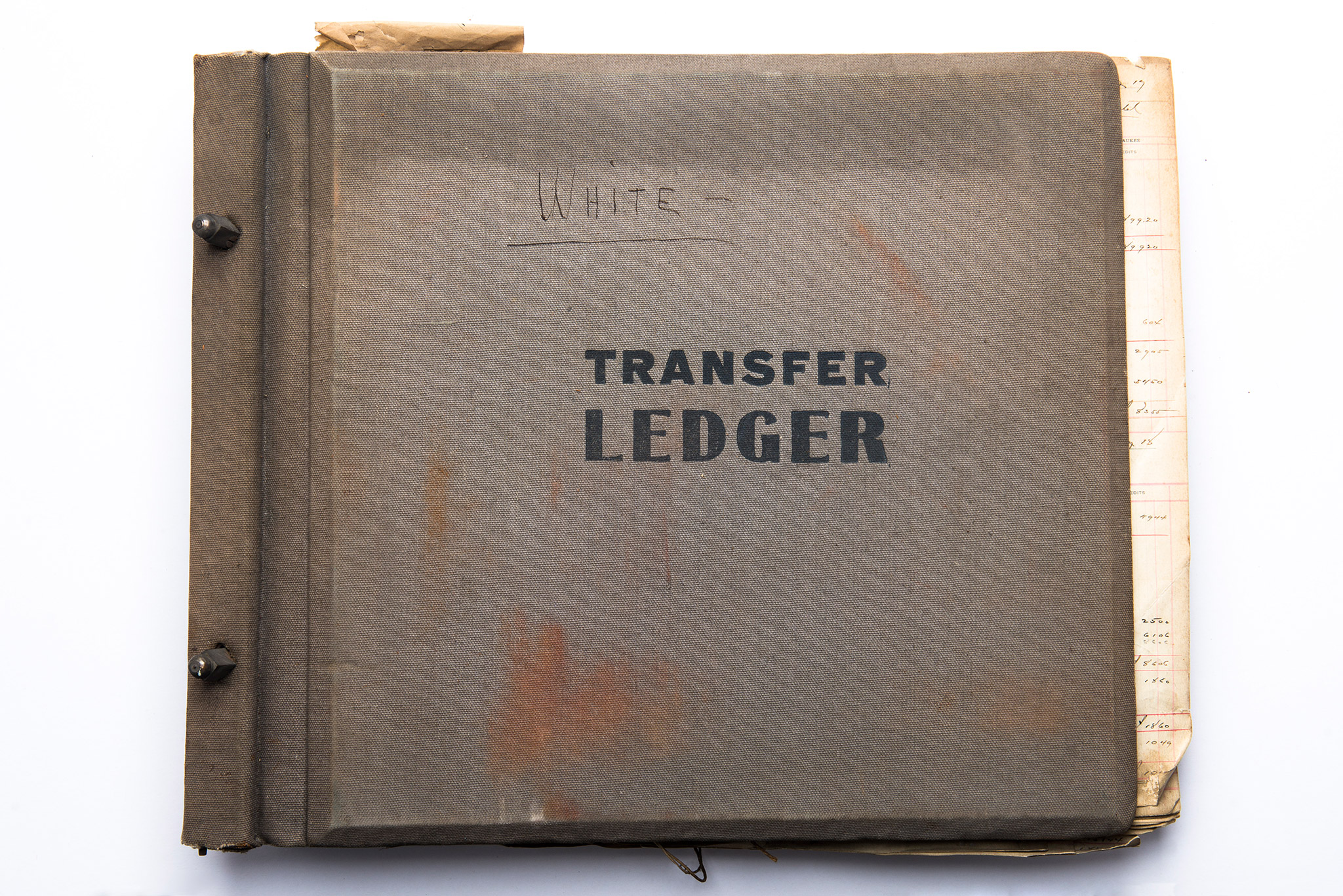 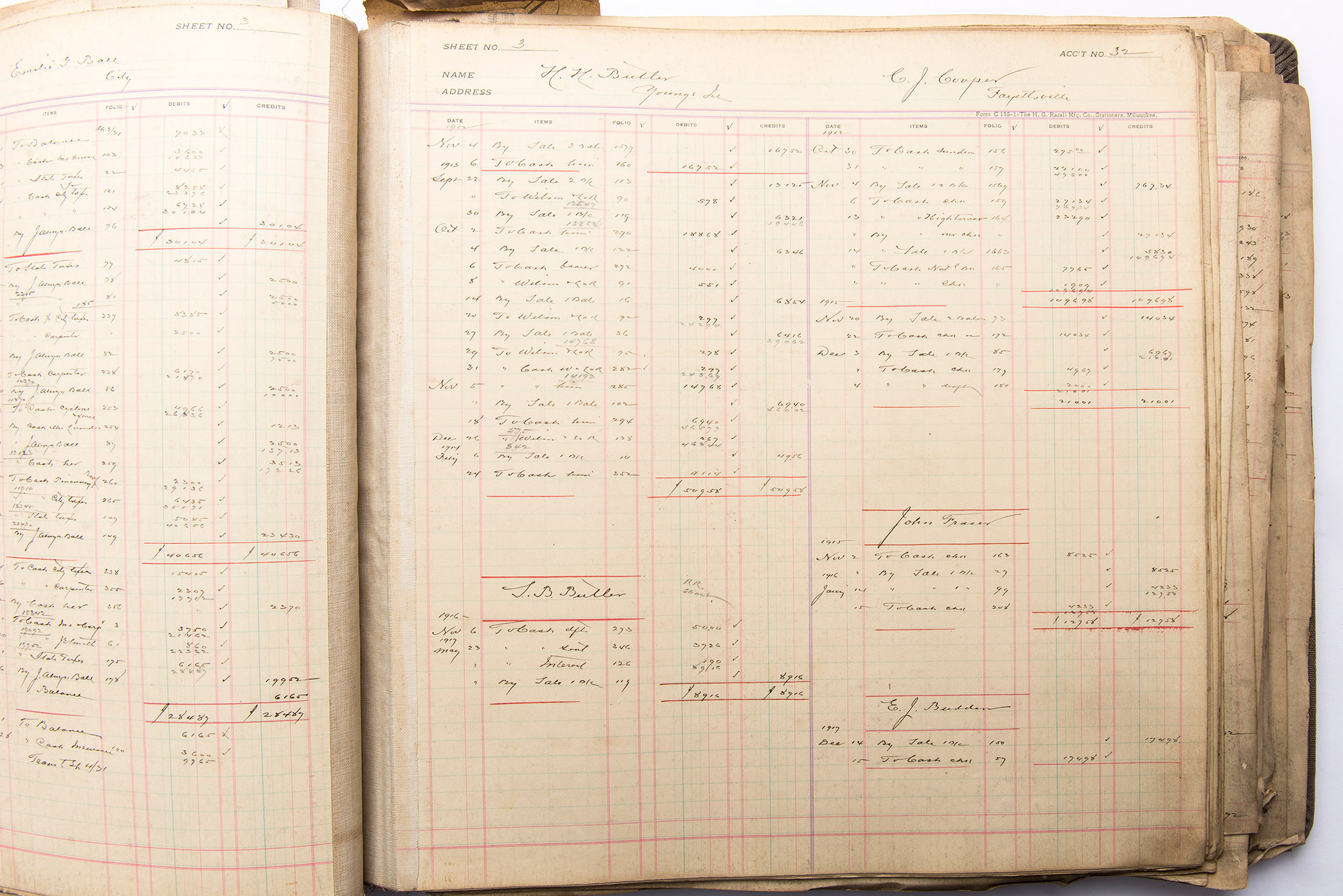 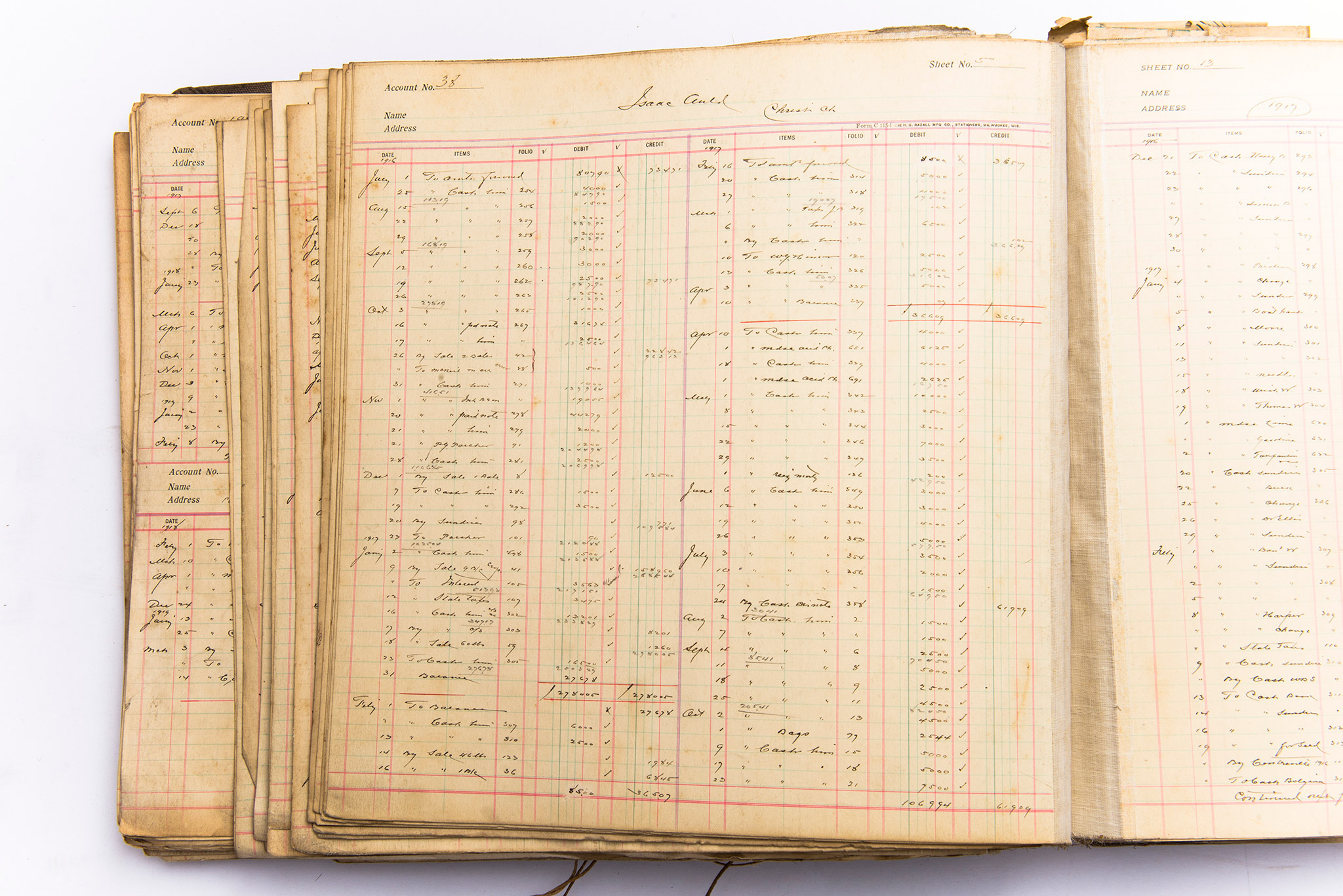 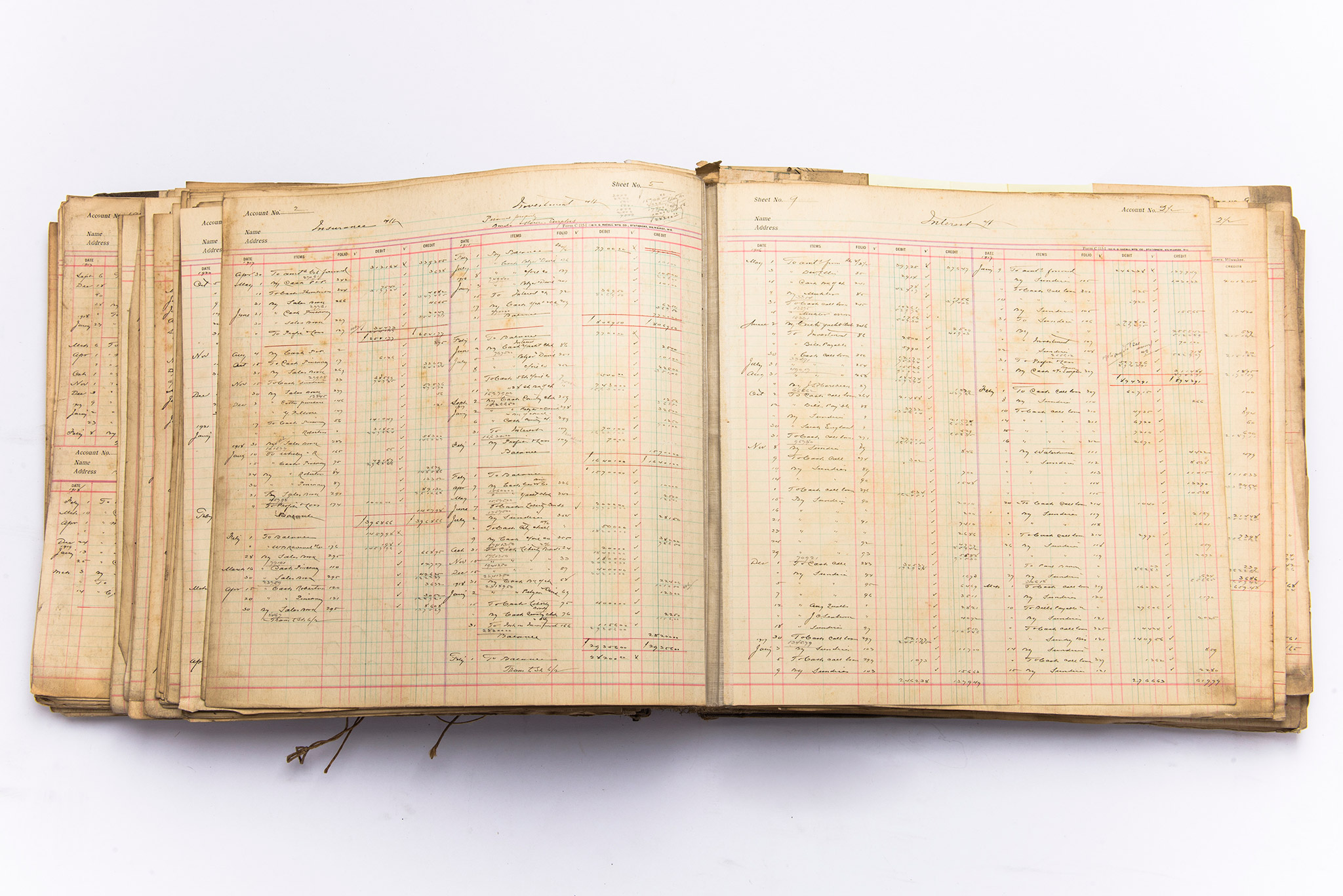 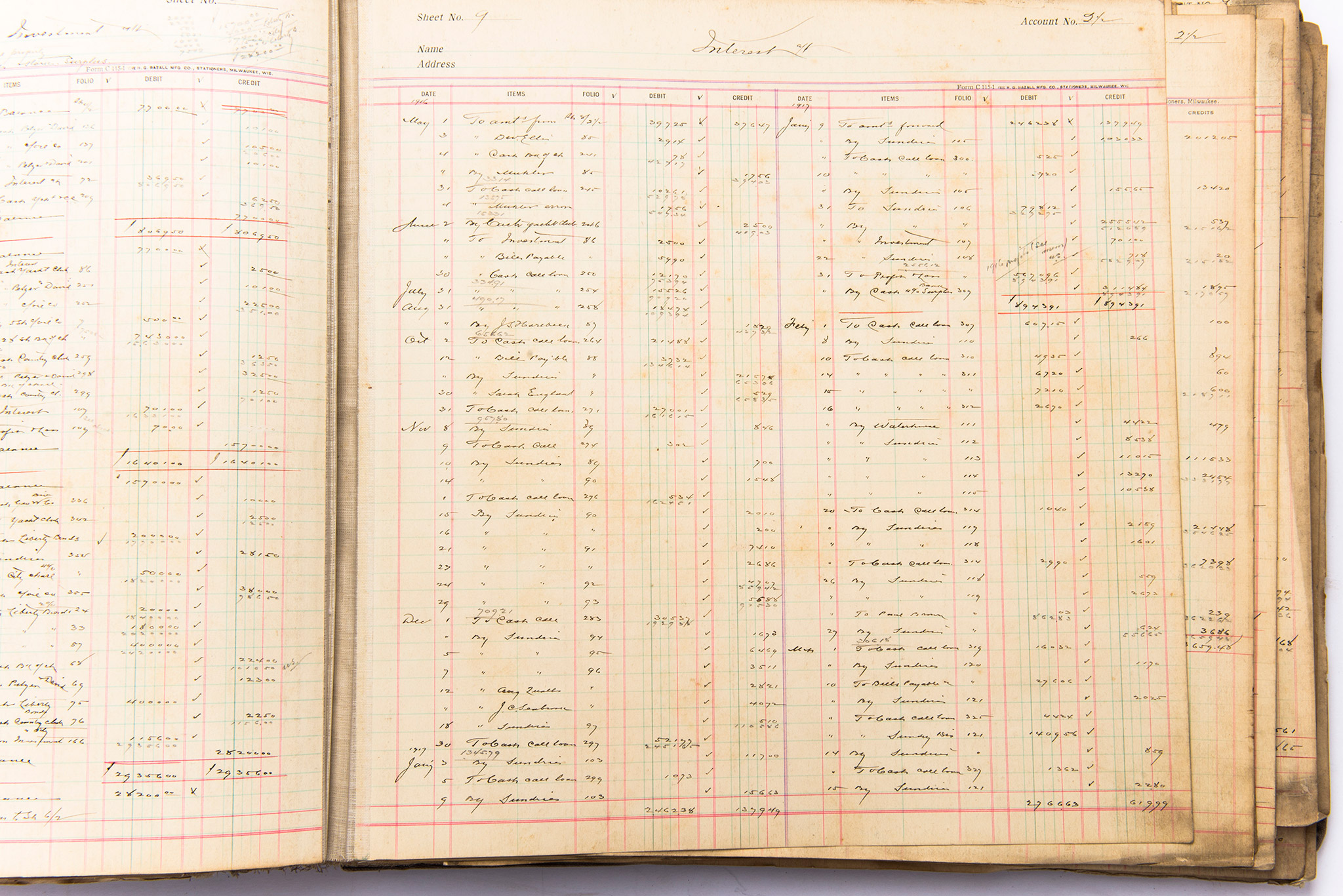