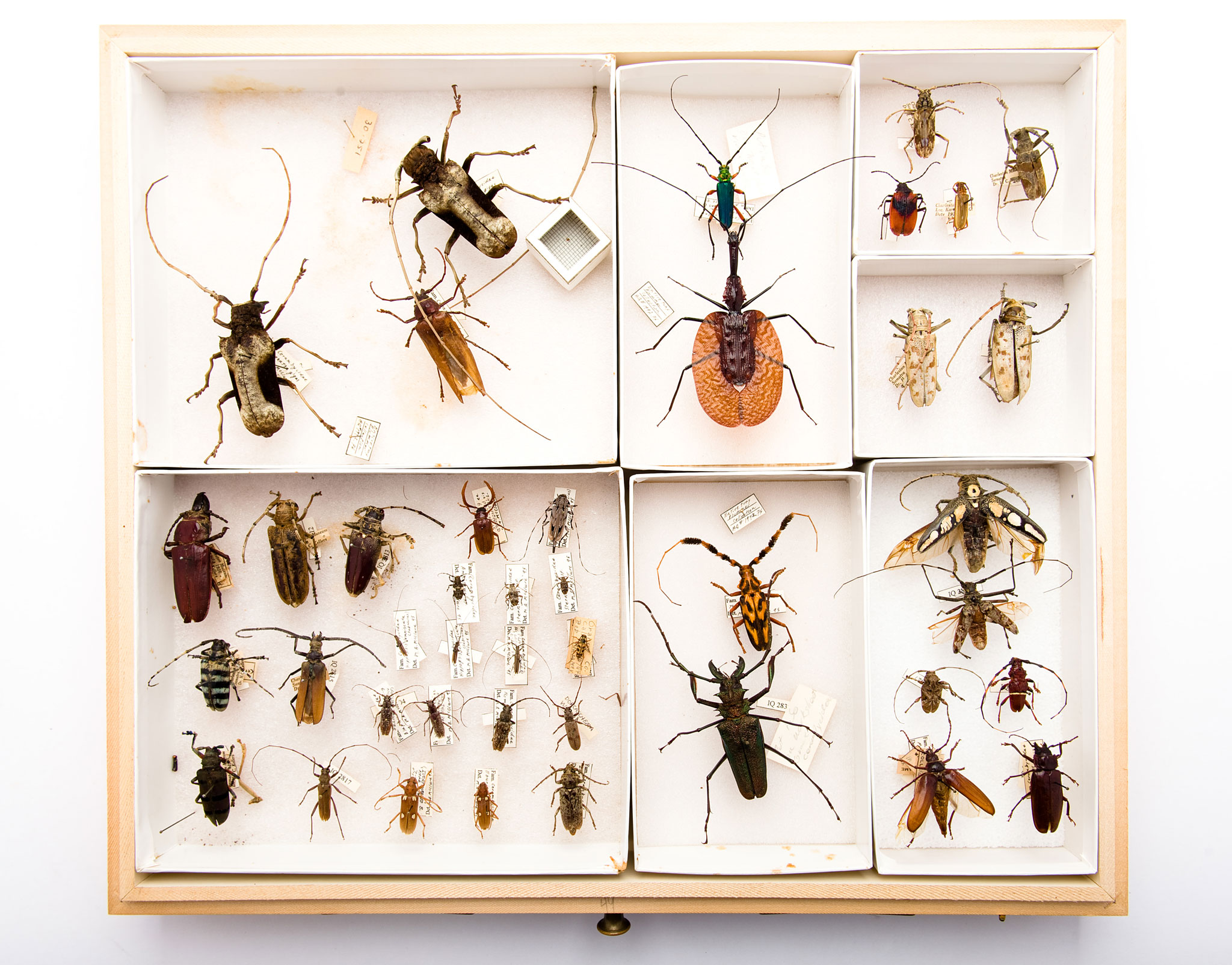 Entomology is the study of insects. Insect collections, like the collections housed here at The Charleston Museum, are vital to understanding the vast diversity of insects that inhabit our planet. Insects, and other arthropods like spiders and crustaceans, make up a large portion of Kingdom Animalia. In fact, the phylum Arthropoda contains over 1 million identified species and that number grows every day. Arthropods also account for approximately 80% of all known living animal species. When it comes to humans vs bugs, we are clearly outnumbered.

Despite being such a successful, varied, and often beautiful group of animals, they are often met with fear or disgust. Entomophobia, or the fear of insects, is a relatively common phobia as is arachnophobia, or the fear of spiders. Some of this fear may stem from the potentially harmful attributes we assign to insects. For example, many fear spiders for their venom even though only around 12 species of spider have venom that is deadly to humans. We also attribute insects like cockroaches to filth. While it is true that cockroaches do inhabit filthy places to find food, the roaches themselves are actually cleaner than the average human hand. Like cats, roaches commonly wash themselves and they do so often. 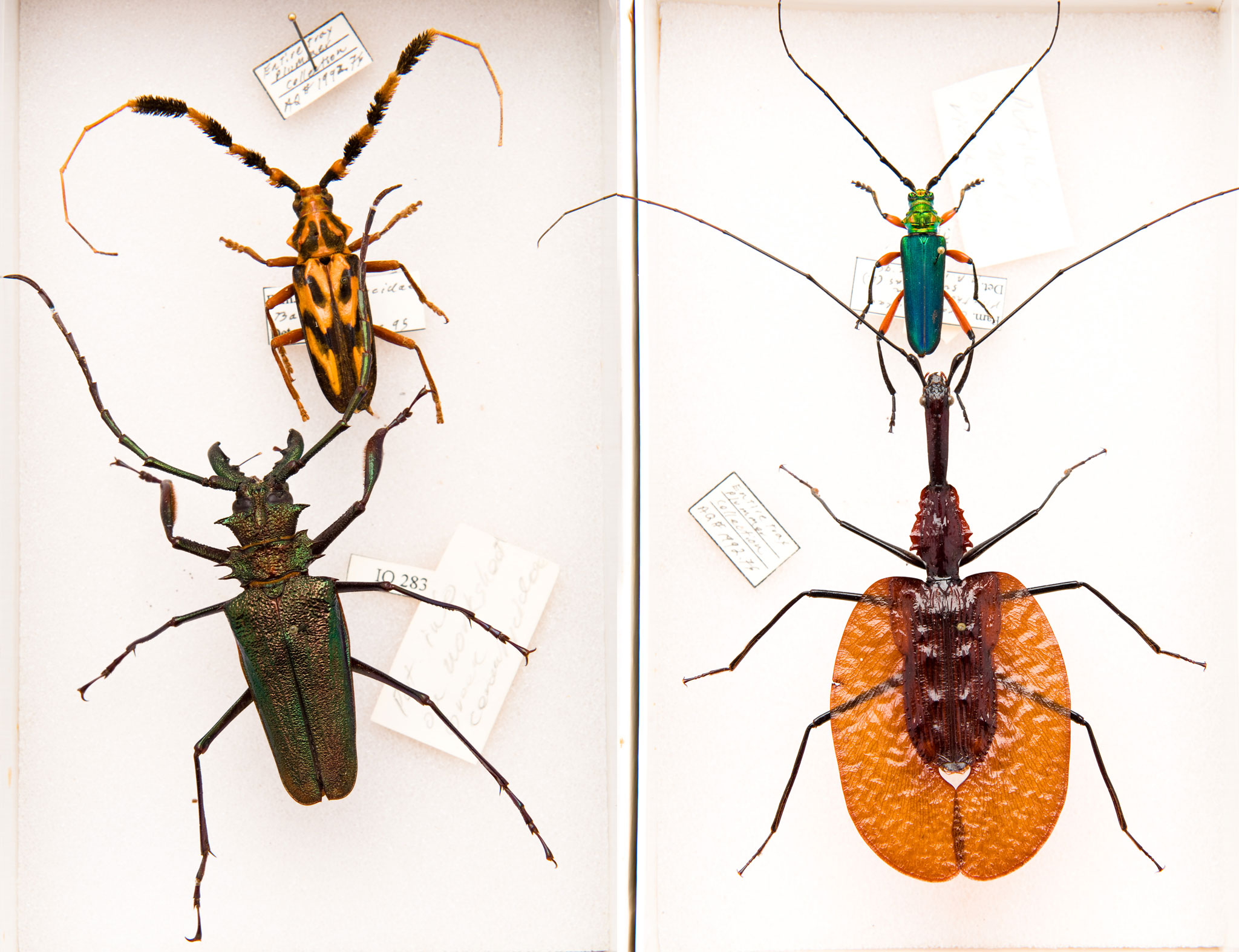 Of course, the possible reason why people are so adverse to arthropods is likely due to their almost alien appearance. Many arthropods have compound eyes, giving them the appearance of having hundreds of little beady eyes. Other arthropods, like spiders, actually have more than two-eyes. There is also the matter of their multiple legs. Depending on the group you are dealing with, leg counts can range from 6 to 750 legs. Whatever the case may be, it is highly unlikely that arthropods will shed their creepy-crawly reputation any time soon.