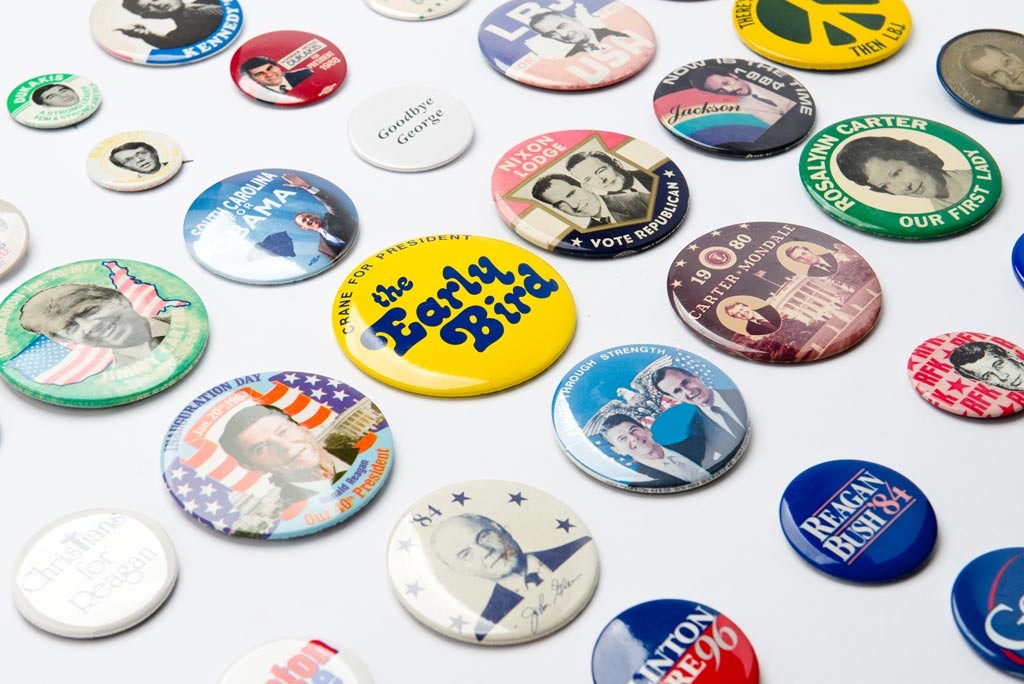 Although the Federal government had electoral guidelines in place by the early 1790s, there remained no decided upon single date on which the country held its national elections. Thus, most states held their elections randomly between the thirty days of November and the first four days of December. This period, for the most part, proved to be an ideal time to open the polls since crop harvests were by now completed and the onset of winter weather had yet to begin in earnest. However, because of individual states’ flexibility in choosing their own voting times over the course of several weeks, those that elected officials earlier could actually influence those other states voting later.

Concluding that November’s “first Tuesday after the first Monday” would guarantee that all national elections would take place between the 2nd and the 8th in any given year, Congress in 1845 established a formal election day on which all states would go to polls together.