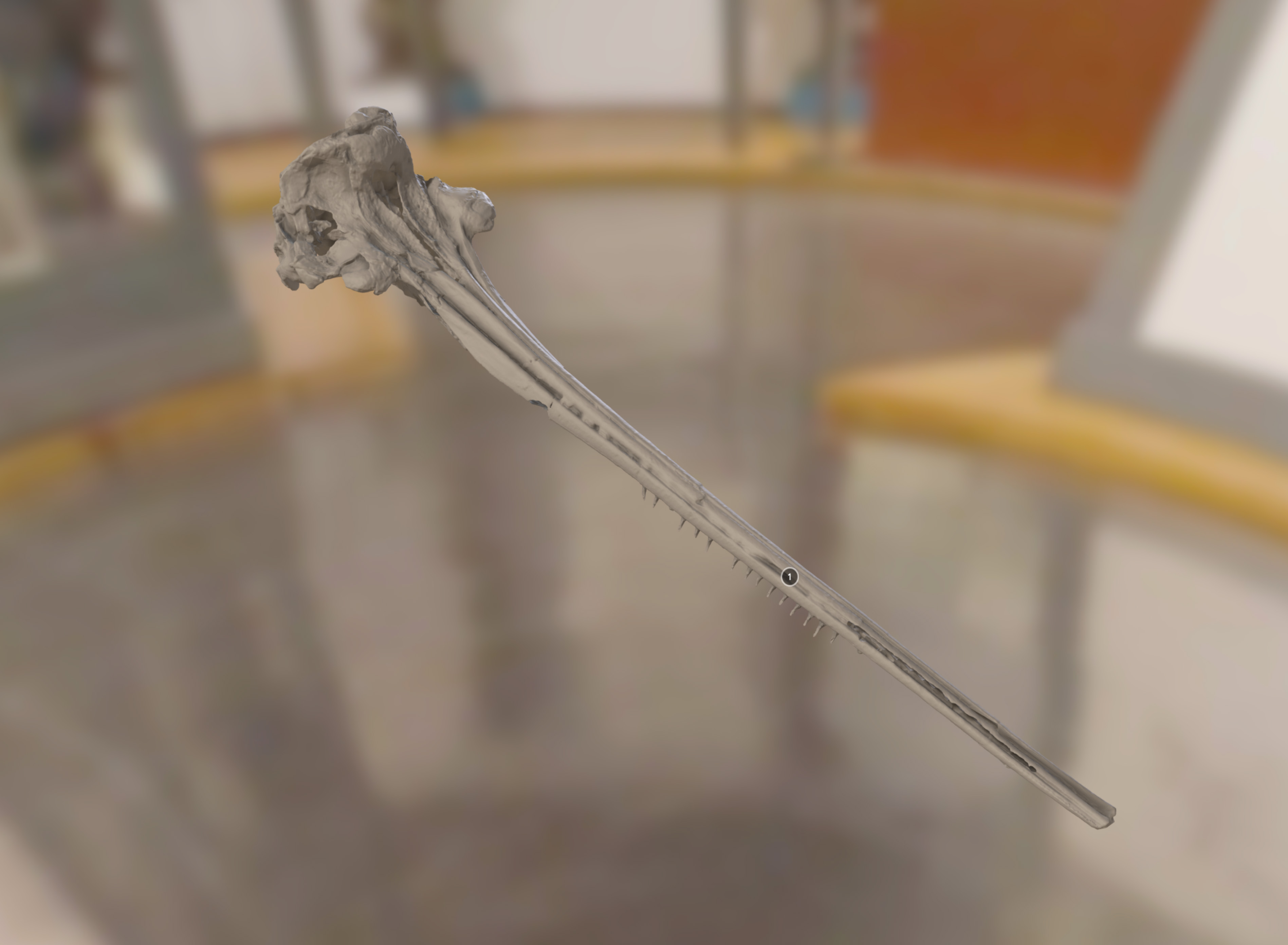 Many of the fossil cetaceans in The Charleston Museum collections are from three particular formations, or sediment layers present in the Lowcountry. Although other formations exist throughout the state these three produce the highest number of well preserved cetacean fossils along with other animals that once shared their ecosystem.

ChM PV6950 – Tupelocetus palmeri
by The Charleston Museum
on Sketchfab

ChM PV8680 – Albertocetus Skull
by The Charleston Museum
on Sketchfab