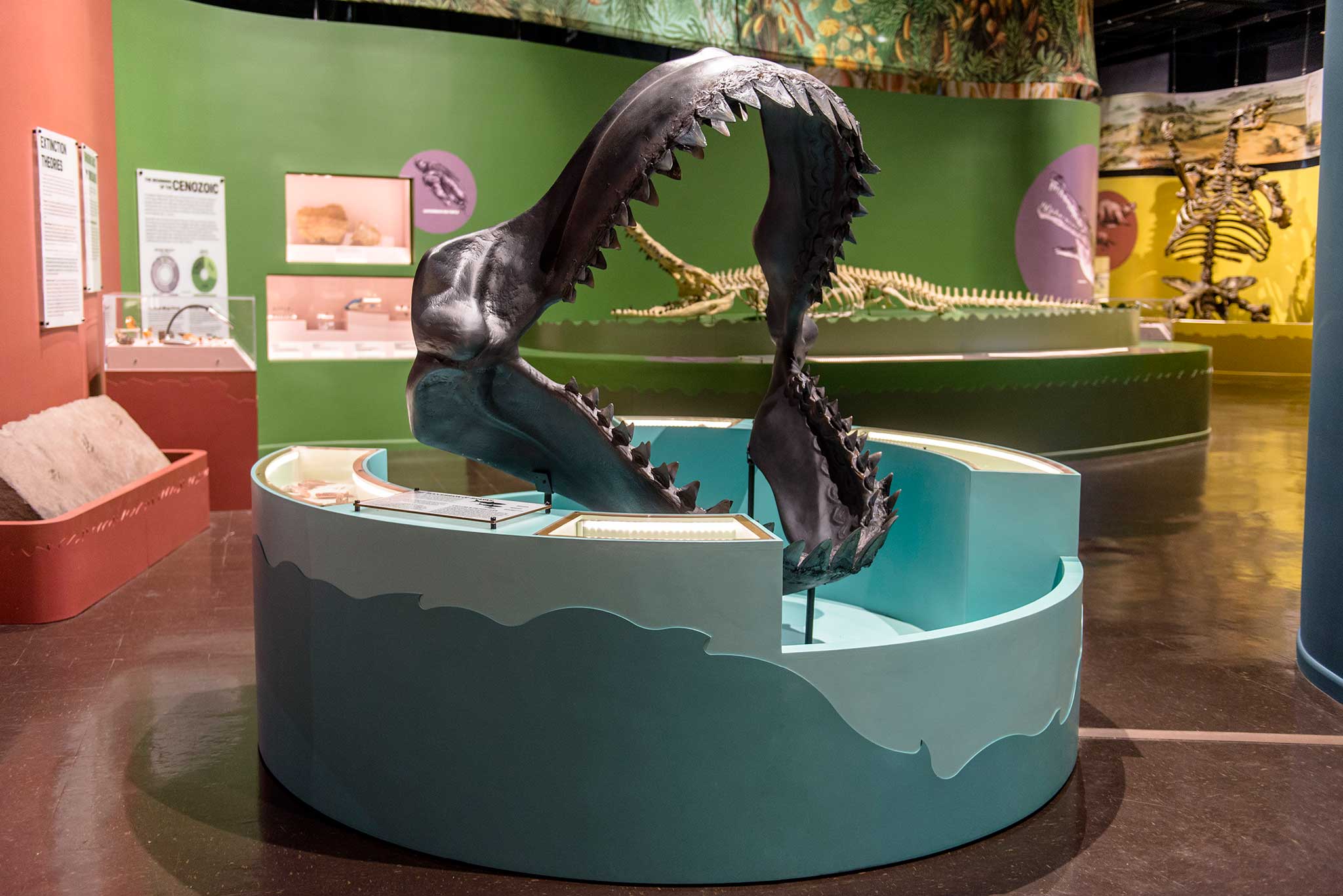 Sharks are a vital component of a healthy marine habitat. As apex predators, their presence shows there are enough prey species in the ecosystem, whereas conversely their absence would suggest a problem with the food web. Sharks maintain the health of marine ecosystems by targeting weaker prey, leaving the stronger prey to survive and breed. Shark week, which is at this point essentially a recognized holiday week for shark enthusiasts, commonly highlights the environmental impact of sharks. 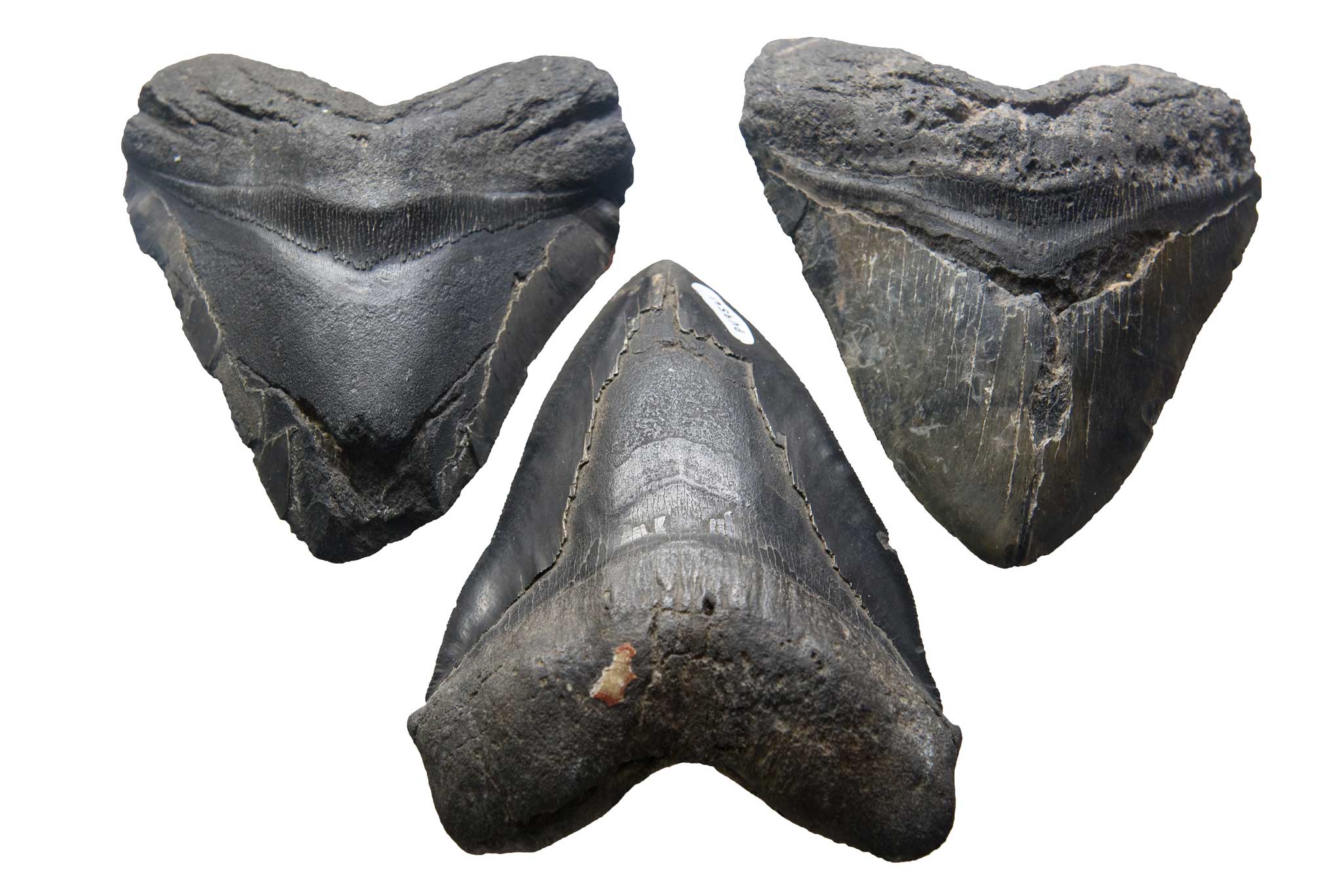 However, not all of the shark coverage is flattering. In fact, not all of the coverage is even based on fact. The worst culprits are pseudo-documentaries that mimic the style of a documentary while presenting false information from actors billed as experts. These documentaries often attempt to find evidence that megalodon sharks (Carcarocles, or Carcharodon, megalodon) are still alive and well in the depths of the ocean. While it is true that the depths hold many secrets scientists have yet to describe, C. megalodon is likely not one of them. The fossil record for C. megalodon stops at around 2.6 million years ago, before the end of the Pliocene. Shark teeth are common fossils as ocean currents often bury them on the ocean floor, almost ensuring fossilization. To suddenly have C. megalodon teeth disappear from the fossil record at the end of the Pliocene seems indicative of an extinction. In the Lowcountry of South Carolina, C. megalodon are uncommon finds, but they are far from rare. As with other sharks, C. megalodon would continue to grow new teeth throughout its life. If one tooth was lost, it would be quickly replaced by another. Should C. megalodon have survived into later time periods, then their teeth should have persisted into later geologic formations. 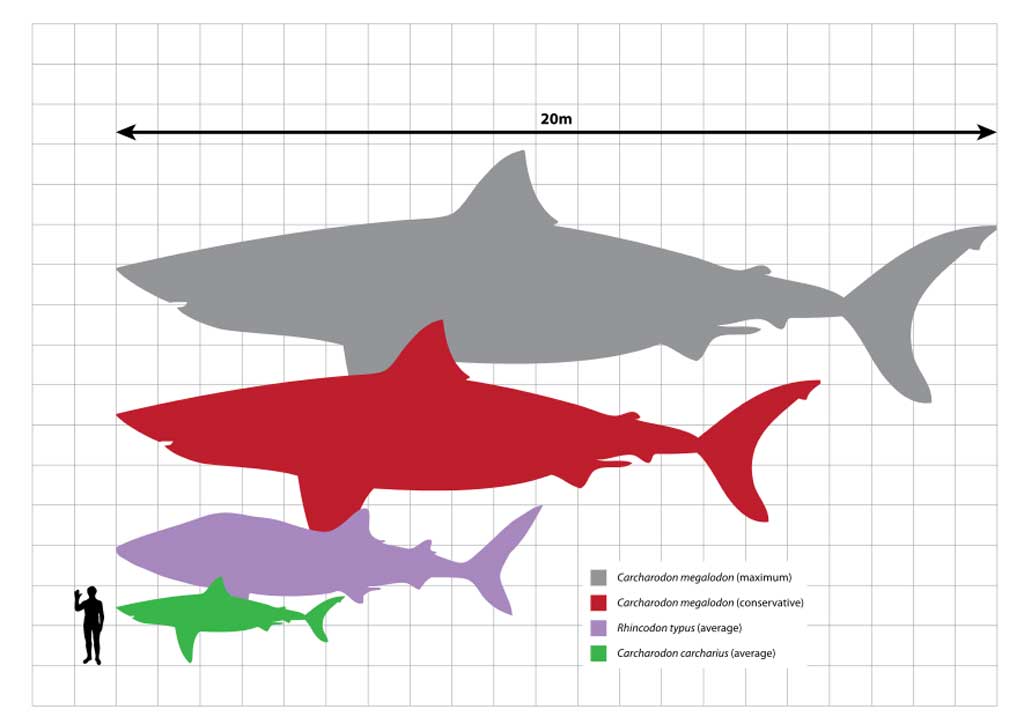 C. megalodon are often prized by avocational paleontologists for their size and perceived rarity. Most of the rarity of C. megalodon teeth actually comes from collector bias. Essentially, C. megalodon teeth are rarer because collectors are specifically going out looking for them. The more collectors out looking, the more that will be collected and, as they are, the chances of finding them easily plummets. The perceived rarity is often attributed to size or level of preservation, which is understandable. A large perfectly preserved tooth would intrinsically be rarer simply because of how unlikely it is for any fossil to remain pristine for millions of years. Smaller and less-well preserved C. megalodon teeth are a lot more common in the Lowcountry and those not verse in fossil identification may not even recognize them as C. megalodon teeth. The Charleston Museum has an entire storage cabinet devoted exclusively to shark teeth as well as an area of the Bunting Natural History Gallery for showcasing Lowcountry shark diversity.