News and EventsGeneral NewsMore than a Signer: The Military Career of Thomas Heyward, Jr.

More than a Signer: The Military Career of Thomas Heyward, Jr. 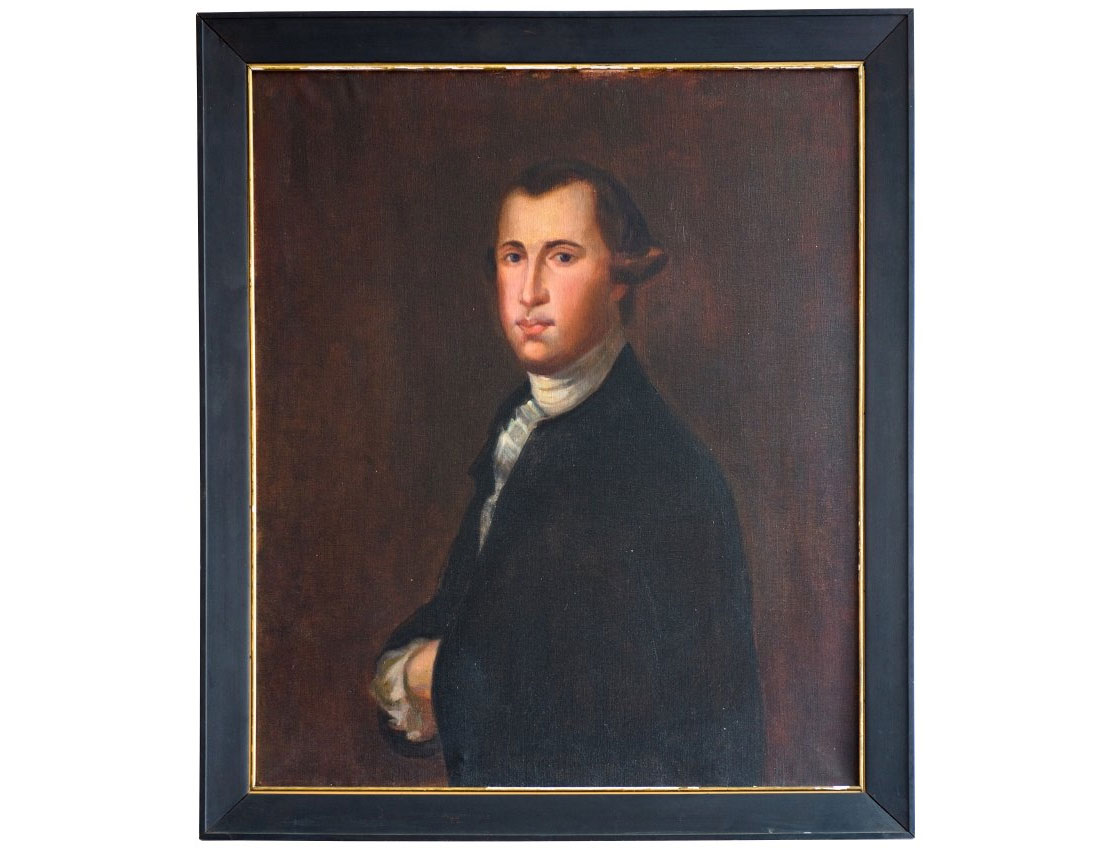 Many know Thomas Heyward, Jr. as a signer of the Declaration of Independence, but less well-known is his service as a soldier during the American Revolutionary War. Heyward was deeply involved in the revolutionary movement in South Carolina, both politically and militarily, however. He was elected to the South Carolina Provincial Congress, which became the ruling body of government at the outset of the Revolution, and he was influential enough to be named to its 13-member Council of Safety, which functioned as the executive branch of the Provincial Congress when it was not in session. With this experience under his belt, South Carolina sent him as one of their five delegates to the Continental Congress in 1776.

When not involved with civic duties, Heyward served as an officer with an elite militia unit, the Charles Town Battalion of Artillery, also known as the Charles Town Ancient Battalion of Artillery. Artillerymen in the eighteenth century, particularly officers, needed to have a mastery of science, mathematics and engineering to properly manage their cannon. For instance, they needed to be able to determine the proper amount of powder for a charge, to calculate distances based on the proximity to targets, and to gauge windage and features of the terrain. Having received legal training at Middle Temple in London and appointed a curator of a museum, which would eventually become The Charleston Museum, Heyward clearly possessed the intelligence to tackle complex concepts. 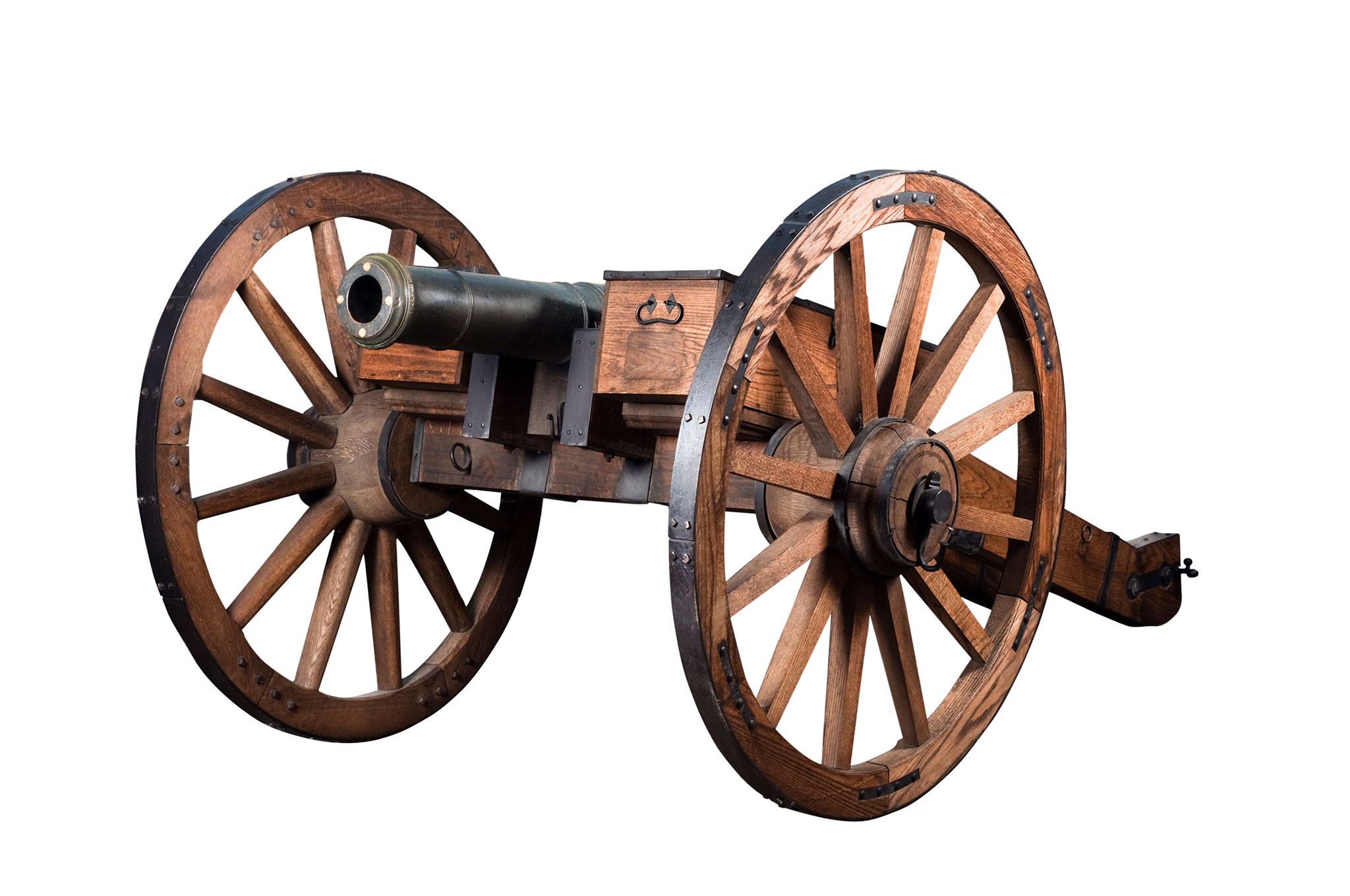 This six-pound field piece from the Revolutionary War, displayed in the Museum lobby, is an excellent example of the type of cannon used by Captain Thomas Heyward and the Charles Town Battalion of Artillery. The term six-pound refers to the weight of the solid shot fired from this gun.

Originally a single company, the Charles Town Battalion of Artillery was organized into three companies after the war broke out. Heyward, a captain, commanded one of the companies while fellow signer of the Declaration, Edward Rutledge, commanded another company. Their colleague, Anthony Toomer, led the third company. According to the 1785 rules for the regiment, which likely carried over from the war, the men of the Charles Town Battalion of Artillery were to wear a blue regimental coat with red lapels and cuffs and white cotton or linen breeches. Captains such as Heyward were to have one epaulet on the right shoulder. The rules noted that “a military appearance is necessary and any man appearing without proper regimentals” was to be fined one dollar.

After returning from his term in the Continental Congress in 1778, Heyward devoted more time to military duties. He would soon see action close to his plantation home, near Beaufort. The British launched efforts to reclaim the southern colonies with the capture of Savannah in December 1778. Thereafter, British troops under General Augustine Prevost advanced up the Savannah River into the Georgia interior but also threatened South Carolina. One soldier of the Charles Town Battalion of Artillery remembered that once Prevost appeared the battalion was “either in actual service or held itself prepared to obey a call to that effect at the shortest notice.”

Looking to establish a base of operations for naval forces, Major James Gardiner landed a British detachment of 300 men on Port Royal Island in early February 1779. An American force under General William Moultrie marched to counter them. Among Moultrie’s troops were men and field pieces from the Charles Town Battalion of Artillery, led by Heyward and Rutledge. 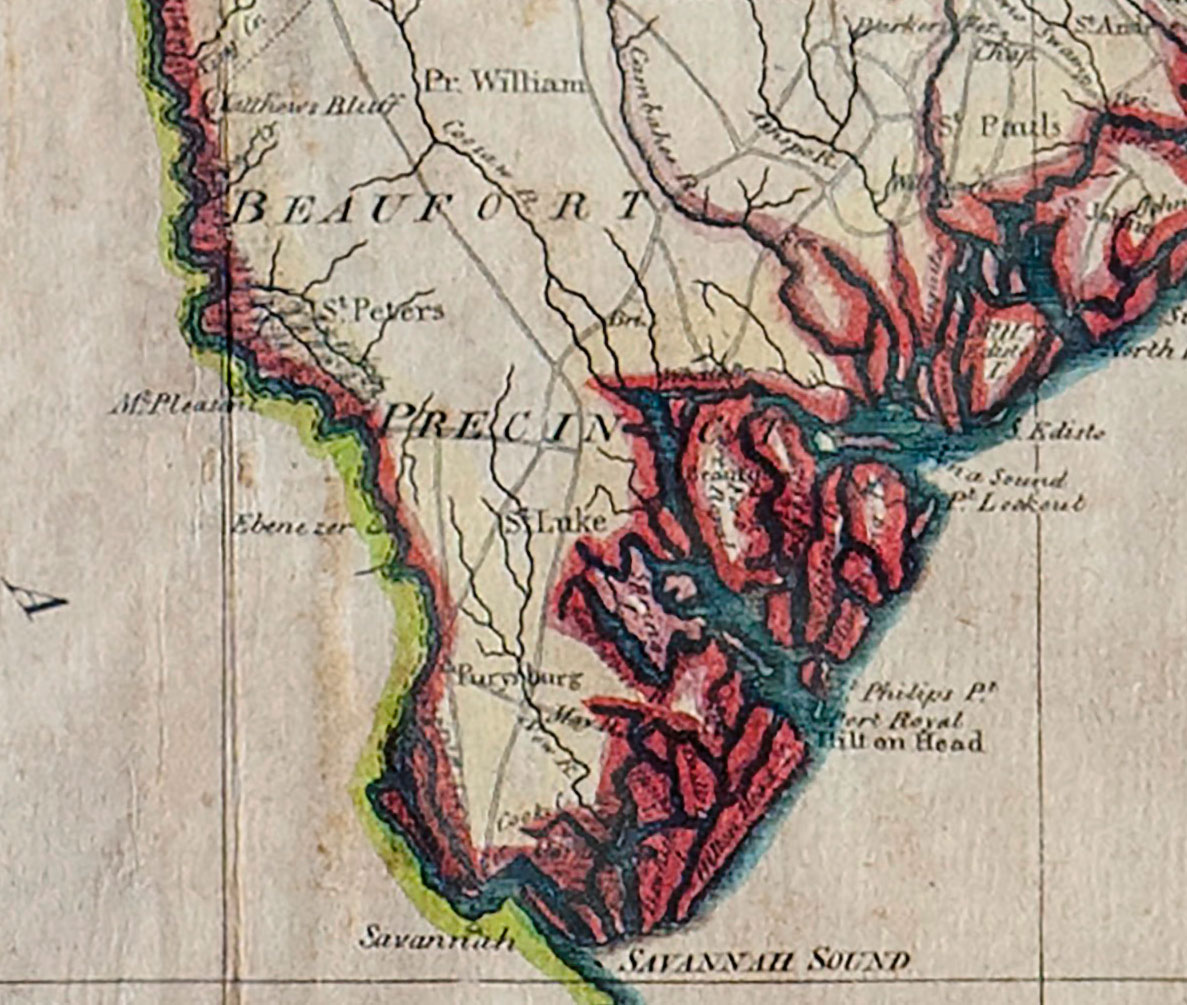 Detail from 1796 map showing the lower part of South Carolina including Port Royal, where Thomas Heyward and the Charles Town Battalion of Artillery assisted in the defeat of British forces on February 3, 1779.

At the Battle of Port Royal on February 3, 1779, the British had the advantage of tree cover on the edge of the battlefield but the Americans had two six-pound field pieces while the British had only one artillery piece. According to one participant, this British piece was a howitzer, a short-barreled cannon, primarily used as an anti-personnel weapon. The same soldier noted that the American cannon fire dismounted the howitzer, meaning their shots knocked the barrel off its carriage making it inoperable. These shots most likely came from Heyward’s battery. Moultrie remarked that Heyward “behaved gallantly” in handling his guns. The loss of their cannon probably induced the British to withdraw after what another soldier called “a severe skirmish.” The British suffered over fifty casualties in the engagement, leaving seven dead on the field. Moultrie also had seven killed plus thirty-three wounded, among whom was Heyward who had a slight wound to his arm.

Heyward’s next major action occurred in April and May 1780 when British forces under General Sir Henry Clinton and Admiral Marriot Arbuthnot besieged Charleston. The Siege of Charleston would be the longest siege of the Revolutionary War and the largest battle in South Carolina, in terms of troops engaged. In recognition of his ability as an artilleryman, Heyward was given charge of the cannon in the hornwork, a key fortification in the American defenses. He and the twenty-six men under his command would have been under fire regularly as the British artillerists directed many of their mortar shells against the hornwork. Moreover, eighteenth century cannon were notoriously dangerous. There were instances during the siege of pieces exploding which killed or wounded several men. In other cases, men were injured when pieces went off prematurely because embers in the barrel had not been extinguished properly when a new cartridge was loaded.

Despite a stout defense, the Americans were forced to capitulate on May 12. General Lincoln, their commander, surrendered 6,000 men. Among them was Thomas Heyward. Per the Articles of Capitulation, the formal surrender document, militia officers were allowed to remain in Charleston as prisoners on parole, meaning they gave their word that they would take no action against British arms. In August, the British authorities in Charleston accused Heyward and several other prominent patriots of meeting secretly and communicating with those in rebellion in the interior of South Carolina. Consequently, they arrested them and sent them to St. Augustine, Florida. After a prisoner of war exchange in 1781, Heyward went to Philadelphia. He returned to Charleston in 1782 just a few months before the British evacuated the city on December 14.

After peace was declared, Heyward continued as an officer in the Charles Town Battalion of Artillery and was promoted to major in 1783. Having achieved their independence, among the rules passed by the unit in 1785was that every December 14, the anniversary of the British evacuation, the battalion was to meet to celebrate the occasion. As a military leader and signer of the Declaration of Independence, Thomas Heyward surely had cause to participate in these commemorations of the successful Revolutionary struggle.