by Grahame Long, Curator of History

Among the furnishings at Wantoot Plantation, these two items are a unique lot. In a collection where provenance can mean everything, this large sugar bowl and creamer are vital components in Charleston’s war-time history.

Once belonging to Confederate Mayor Charles Macbeth (1805-1881) and his wife, Henrietta Gourdin Ravenel (1816-1888), these pieces spent a good deal of time concealed beneath the steps at Henrietta’s family home, Wantoot, approximately 5 miles west of Bonneau in Berkeley County and named for a nearby Native American settlement. Just before Mayor Macbeth surrendered the city to Lieutenant Colonel A.G. Bennett of the 21st US Colored Troops on February 18, 1865, Henrietta, understandably fearful of what would become of the home and its possessions therein, gathered up whatever valuable items she could not take with her and buried them. “Various methods were resorted to save jewelry & other valuables,” she later wrote in a letter to a family member, “Among others, I just took a silver cup, filled it with rings, watches, etc., and buried it just below the middle of the bottom step as I sat there.” 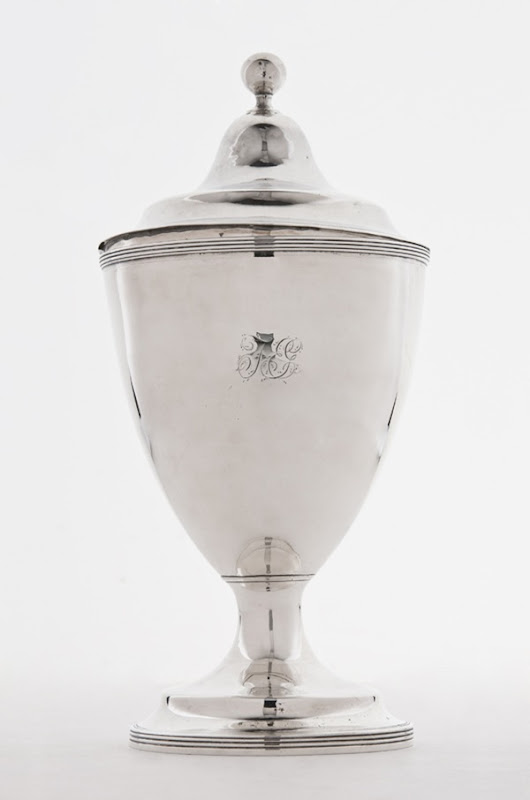 Fortunately, Henrietta’s strategy paid off. Although the plantation house was indeed sacked and burned by Federal troops, most of what had been hidden on the property grounds remained undisturbed, and the Macbeths eventually returned to salvage what they could.

These two artifacts stayed in the family for several more generations – unlike the property which, besides being burned and pillaged in 1865, was one of dozens of areas inundated by the Santee Cooper hydroelectric project of the 1930s. In 2008, the items were donated to The Charleston Museum and are currently on exhibition in the “City under Siege” gallery. 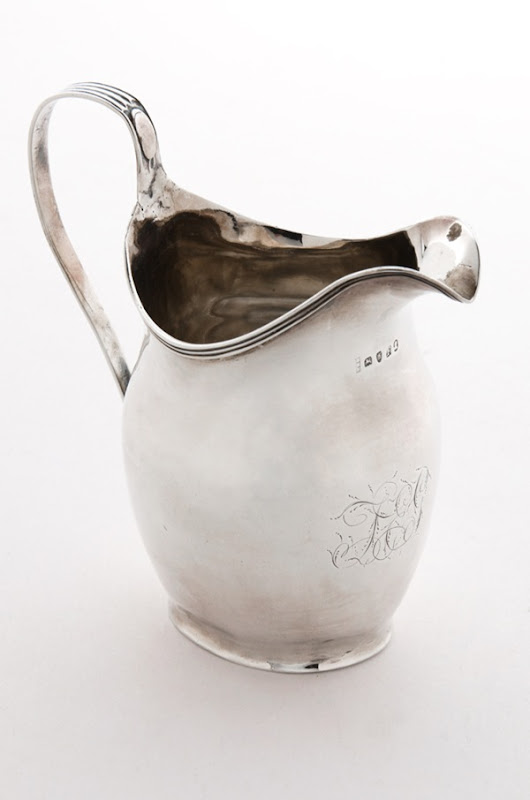 Charleston Silver features images of Charleston silver and other historically significant objects related to silversmiths from the collections of the Charleston Museum. It includes pieces both made by local artisans and imported local retailers.