PAST EXHIBIT
As we were preparing the garments that will be shown in our upcoming textile exhibition, Fashion Flashback, 1920s-1960s: Five Decades of Style that Changed America, one dress seemed to stand out as a marvelous selection for a December holiday party. Made of changeable taffeta, the dress would shimmer between a luscious green and vibrant blue, as the wearer swirled around the room, the focus of everyone’s attention. And this wearer might have done just that. She was Margaret Middleton Rivers, the wife of Congressman L. Mendel Rivers. First elected in 1940, Rivers served in Congress for 30 years and was the influential chairman of the Armed Services committee from 1965.

Mrs. Rivers’ dress, dating from the late 1940s, has the stylish wide neckline and pleated full skirt of the period. The enormous bow in back sets the figure off without being cumbersome. Margaret (1913-2004) was a debutante from old Charleston families (Simons & Middleton); she attended Memminger High School and graduated from the College of Charleston in 1935. It is not surprising that she would have selected such a stunning garment. 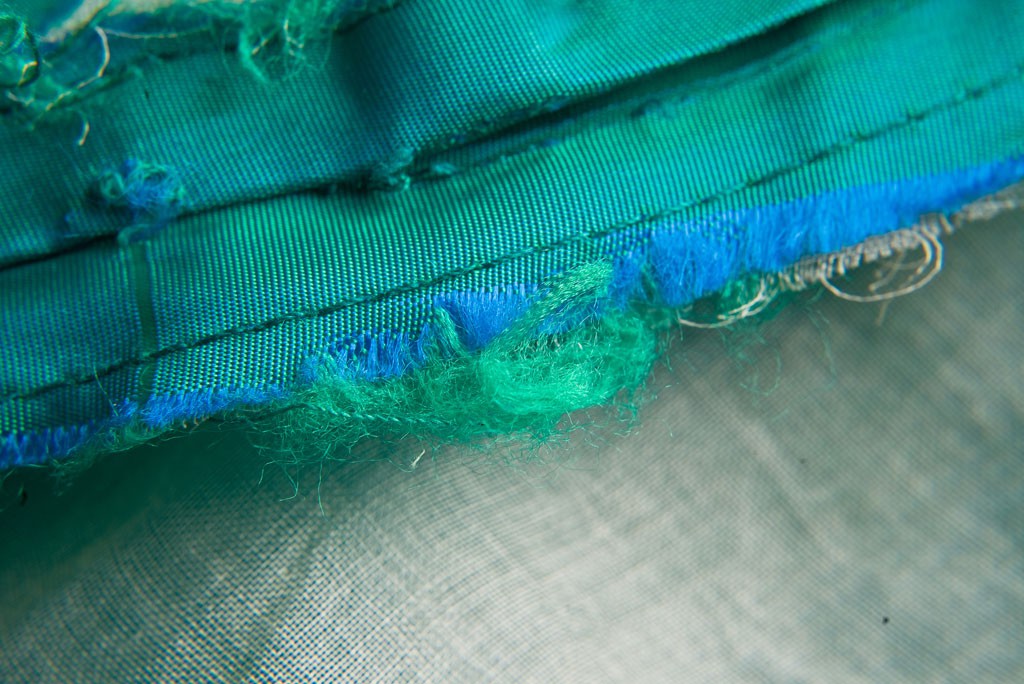 Changeable taffeta is taffeta (a plain weave silk with considerable body and sheen) with warp of one color and weft of another, giving different effects in different lights. This dress does not have a label and could have been made here. 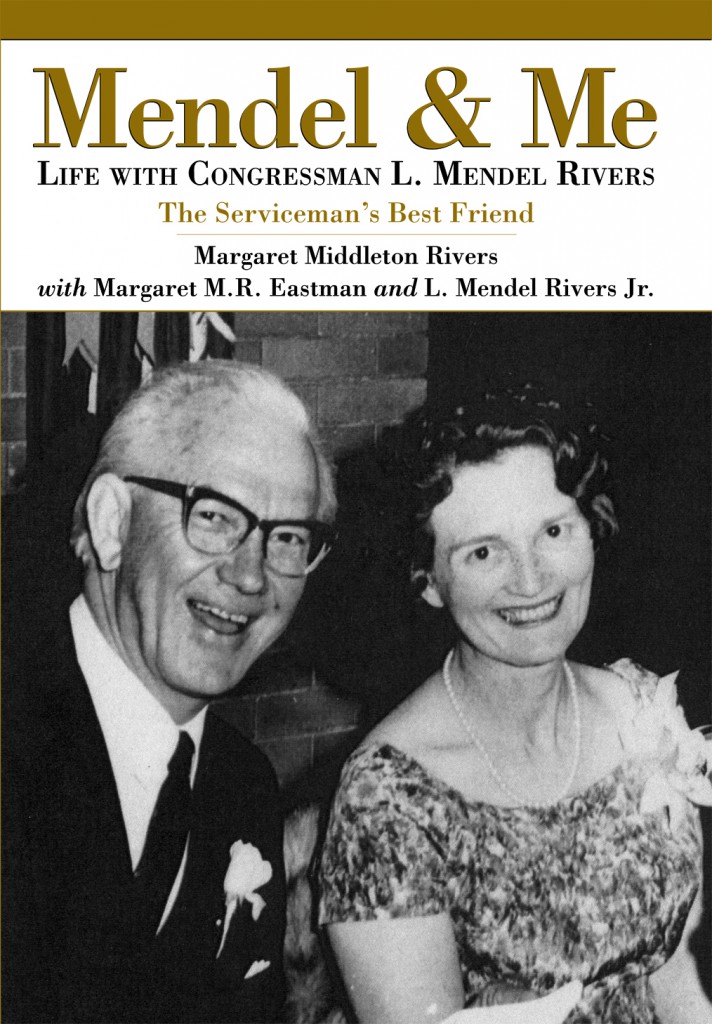 A photo of her from her memoirs, co-authored by her daughter and son and published in 2007 by History Press.  This Image is Courtesy of Special Collections, College of Charleston.

To see this dress and other beautiful garments, come by the Museum January 12 – June 14, 2015 for this special exhibition or join us, dressed in your favorite vintage attire, on January 15, 2015 from 6-8 pm for our Fashion Flashback Opening Reception!

Fashion Flashback
1920s-1960s: Five Decades of Style that Changed America
The Charleston Museum presents a journey back through time with a decade-by-decade look at clothing styles, beginning with an exploration of the hip 1960s and working backward to the swinging 1920s. Women’s and men’s clothing and accessories will be displayed, offering a light-hearted look at fifty years of fashion. Learn More