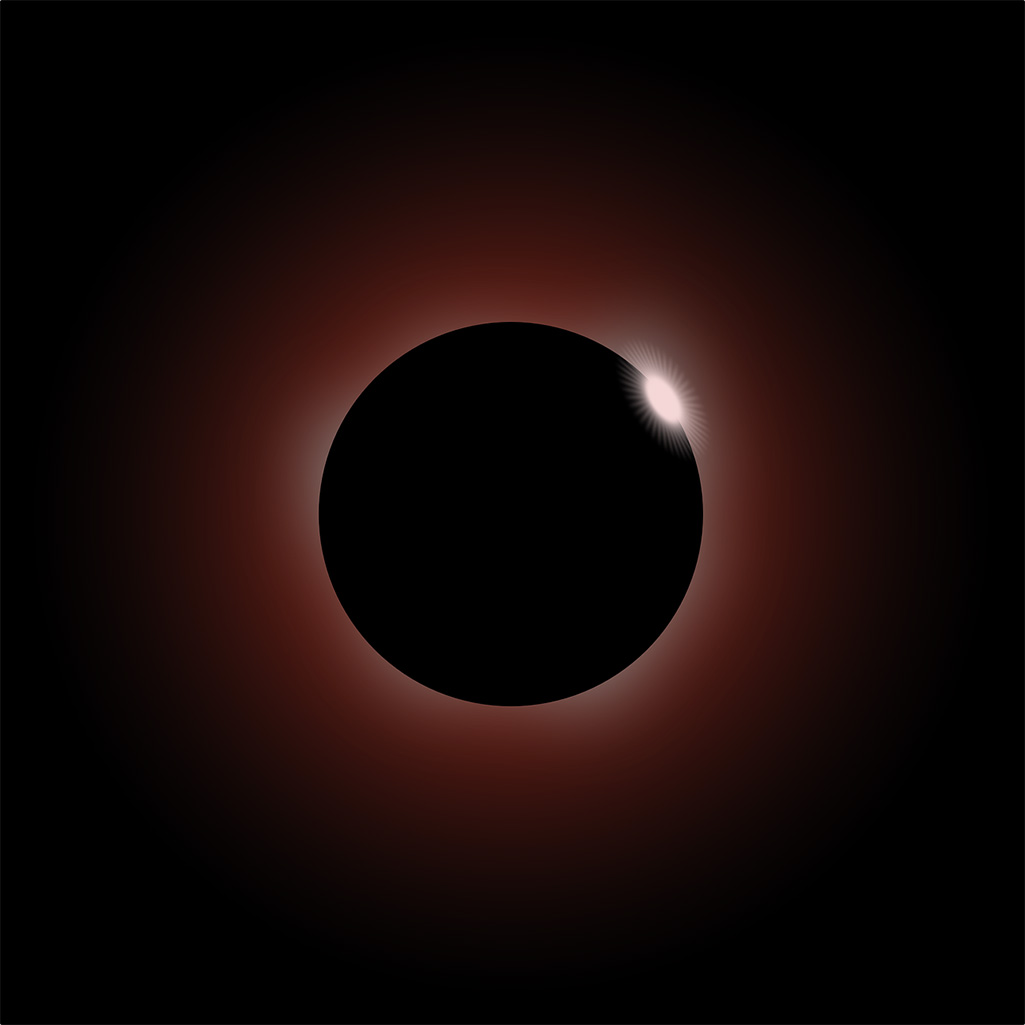 Be a part of history as you view the Eclipse from the grounds of the Charleston Museum.  Activities, crafts and information areas will be available in the main lobby from 10 am to 3 pm and include a model of the solar system, a braille map showing the path of totality, a station for making your own pin-hole viewers, coloring crafts, a chalk station where children can trace their own shadows and see how it changes throughout the day with the position of the sun, stories from history and around the world and more!

Ben Austin, a STEM expert who also works for Sprout Network’s Space Racers, will be at the Museum from 10 – 11:30 am, to lead a kid-friendly, eclipse-themed activity and distribute free materials like coloring sheets, stickers, and patches!

Ben Austin manages the marketing and communications for Space Racers and is the CEO of Ben Austin & Associates. He attended Stanford University, where he earned degrees in Chemistry and Public Policy.

A long-time space enthusiast, Ben has worked at Space Racers from the launch of the second season on NBCUniversal’s Sprout Network through the current 2017 Solar Eclipse.

Ben has also managed marketing and communications for many major science or STEM projects, including the Alfred P. Sloan Foundation, the World Science Festival, the College of Physicians of Philadelphia, the Mütter Museum, and the New York City Dept. of Education. He has been featured or quoted in Business 2.0, the New York Times, the Wall St. Journal, Adweek, and Crains New York Business.

These programs are FREE for Museum members and FREE with admission ($12/adults, $5/children, under 3 free).