The Heyward-Washington House and Joseph Manigault House will be closing at 2 pm TODAY (September 29). Last tour of the day at the houses will be at 1:30 pm. Due to the risk of flooding, caused by Tropical Storm Ian, The Charleston Museum and its historic houses will be CLOSED Friday, September 30. We will resume regular hours Saturday, October 1. 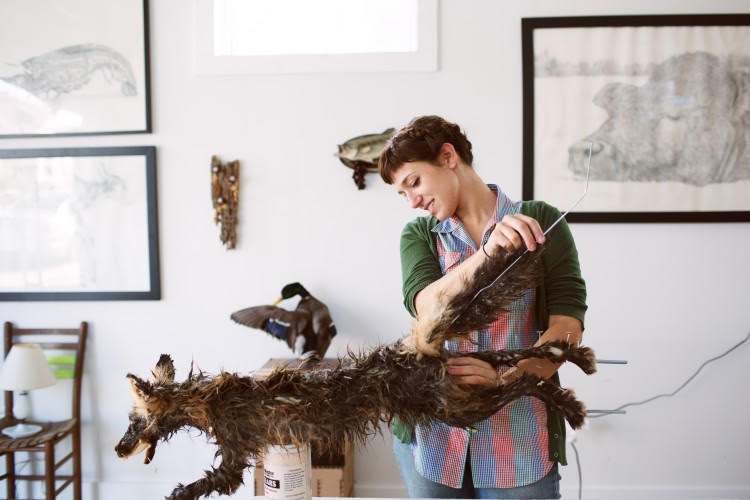 On Monday, November 7, at 6:00 pm, local artist Becca Barnet, principal of Sisal & Tow, will present the final installment of the Museum’s 2016 Fall lecture series. Barnet, who is working with Museum staff on design for The Charleston Museum’s Natural History Gallery renovation project, is also performing needed taxidermy and repair work on the bird and animal mounts that will appear in the new gallery. Her special expertise and patience for taxidermy repair, from cleaning to completely renovating mounts, as well as her love for the natural world and preservation has led her to work previously with a number of museums on a variety of projects.

Join us for a special evening with Becca Barnet as she presents The Art of Taxidermy, in which she will discuss the process in detail, her experience working in the field and how the practice is both an art form and a tool for education.

All lectures in this series are FREE and open to the public.

Just before graduating from the Rhode Island School of Design in 2009 with a BFA in Illustration, Becca Barnet attended the Missouri Taxidermy Institute. Becca has worked on traveling exhibits for the American Museum of Natural History in New York City, where she was part of the team that created the sixty-foot Mamenchisaurus for “The World’s Largest Dinosaurs.” She has also worked under George Dante at Wildlife Preservations and Richard Webber at Museum Productions. Well known in the Charleston area, Barnet has created many special installations such as a fabricated limestone cave on permanent display at the College of Charleston and multiple fabricated live animal enclosures and scenery for the “Madagascar Journey” exhibit at the South Carolina Aquarium. Spring of 2013, she was featured in Garden & Gun magazine for creating art with taxidermy, including the installations for The Ordinary, a James Beard Award winning restaurant. Her company, Sisal & Tow: Fine Fabrication, repairs and rejuvenates vintage taxidermy pieces, creates custom taxidermy, dioramas, and installations for individuals and organizations, ranging from natural history museums to local restaurants and businesses. 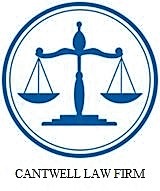 The 2016 Fall Lecture Series is sponsored by the Cantwell Law Firm.