Charleston is busy ramping up for the season with the opening of the Southeastern Wildlife Expo. With The Charleston Museum’s vast natural history collection, we thought it would be fun to focus on several interesting items in our collections throughout the coming week. 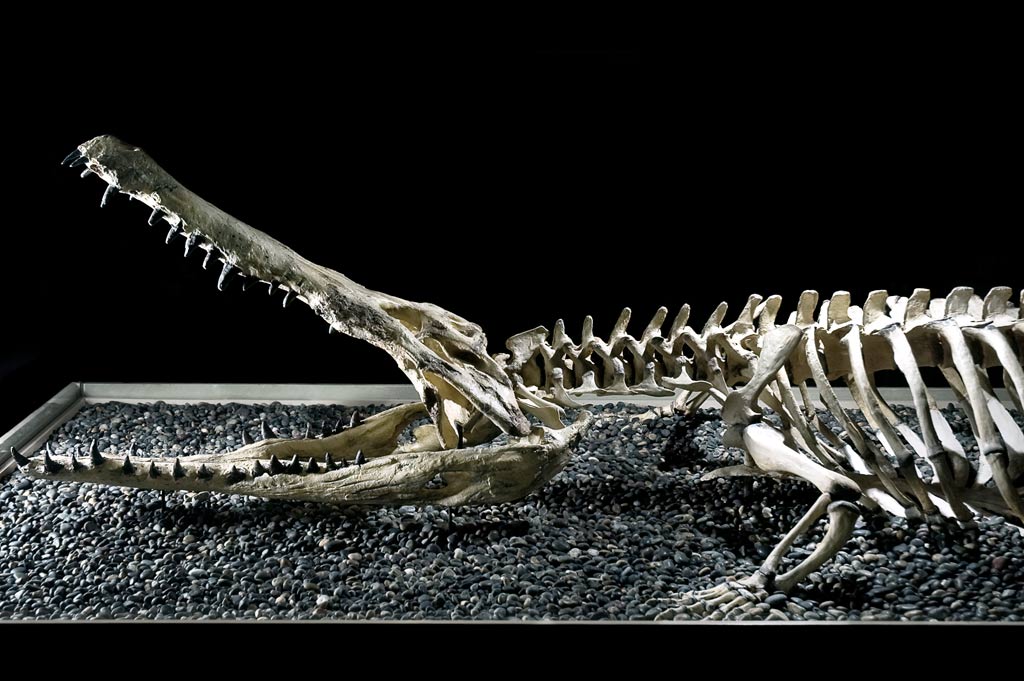 This toothy creature always attracts a lot of attention in our Natural History Hall.  It is wonderful to see kids and even adults stop in their tracks when they spot it.  Stop by and visit – we promise he doesn’t bite anymore! 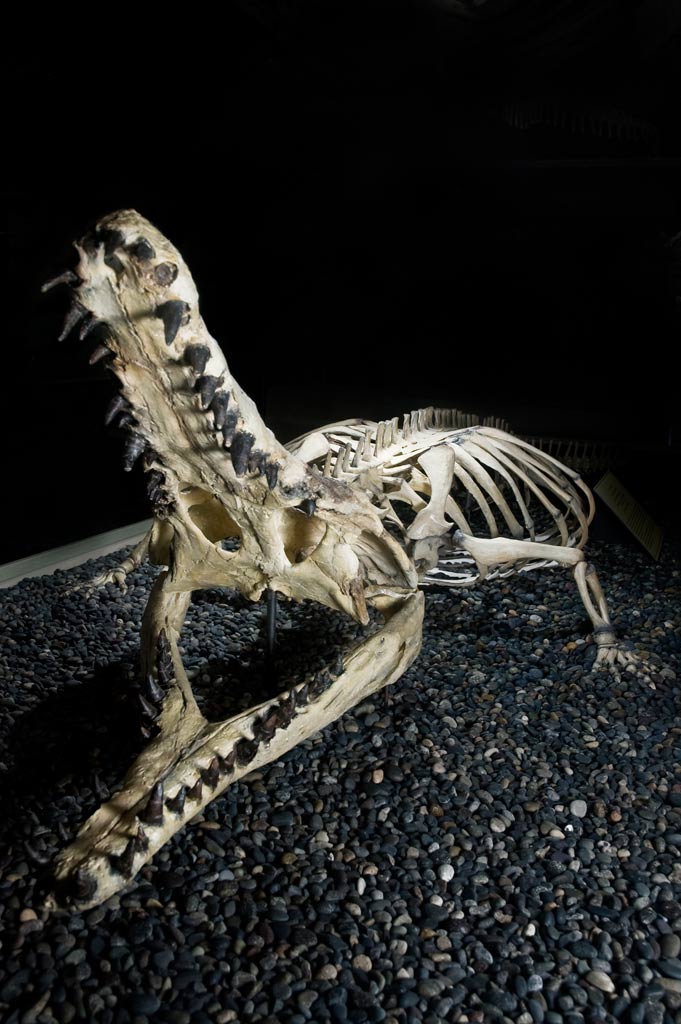 This very large (18 feet long to be exact) crocodile lived among the rivers and estuaries of the Coastal Plain of South Carolina 28 to 30 million years ago. The original skeleton from which this cast was made was excavated by The Charleston Museum in Trailwood Trailer Park on Dorchester Road in 1978. Approximately 75% of the skeleton was present. When first discovered, this specimen represented a new species of the genus Gavialosuchus and was described as Gavialosuchus carolinensis by Bruce Erickson in 1996. This crocodile is believed to be the largest reptile in South Carolina during the Oligocene geological epoch.