News and EventsGeneral NewsCharleston Commemorates the War of 1812

Charleston Commemorates the War of 1812 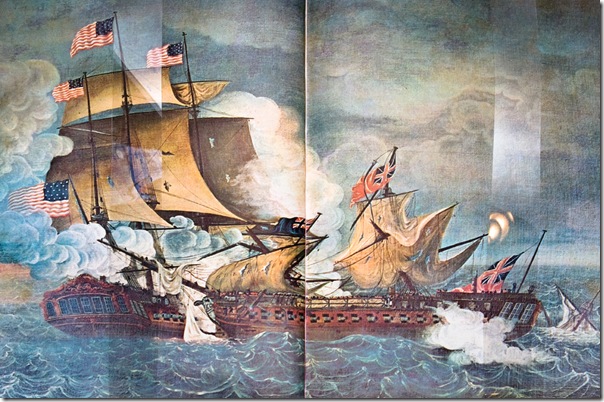 For the month of February 2013, The Charleston Museum is pleased to join with the Old Exchange and Provost Dungeon, Karpeles Manuscript Museum, Washington Light Infantry, Charleston Library Society, Powder Magazine and South Carolina Historical Society in observing the bicentennial of the War of 1812.

On exhibit here at the Museum are a selection of materials to commemorate this dramatic event. See period weaponry and archival material, as well as several textile items, including the hussar-style uniform cape worn by James Ferguson of Charleston. Born in Charleston on March 4, 1784, Ferguson was commissioned a lieutenant in the 8th Regiment of Infantry and served as aide-de-camp to General Thomas Pinckney. 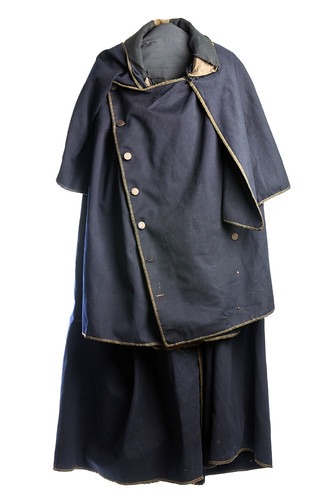 Also be sure to take in The War of 1812 Bicentennial Symposium at the Old Exchange & Provost Dungeon happening Saturday February 9th. Moderated by Dr, Don Hickey from the Citadel. This is your chance to learn more about this intense period in American history. Speakers include Nicole Eustace (New York University), R. David Edmunds (University of Texas at Dallas), Alan Taylor (University of California – Davis), Donald E. Graves (Ensign Heritage Group) and J.C.A. Stagg (University of Virginia). In addition to the symposium, lectures and special events will be held at various other locations around town. 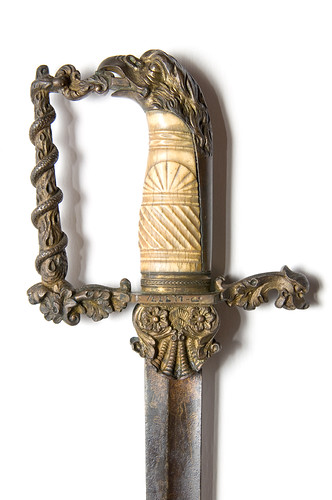 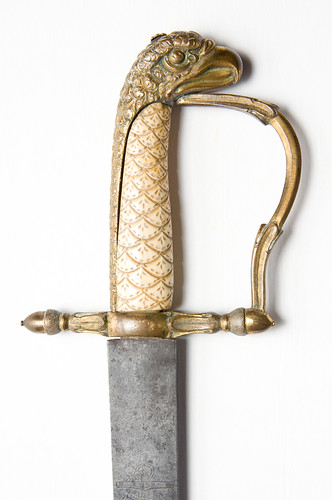 2012 marked the 200th anniversary of the War of 1812, which began in June. There were several factors that led to our declaration of war against Britain including the impressment of American sailors into the British navy, restrictions on trade (due to Britain and France’s constant war) and British support of Native Americans against colonial expansion.

Even given these significant reasons, the country was far from unified on this issue with the Northeast, primarily, being the most discontented. Unfortunately, the United States was unprepared to wage a war. If it were not for our naval successes – most notably Captain Hull (of the U.S.S. Constitution or “Old Ironsides”) and Captain Perry at the Battle of Lake Erie – it is doubtful the war would have lasted long

The War of 1812 officially ended with the signing of the Treaty of Ghent on 24 December 1814. Due to the slow communication of the time, word of the treaty did not reach America in time to prevent one final battle. The Battle of New Orleans was fought on 8 January 1815. Major General Andrew Jackson successfully and decisively repulsed an attempted British invasion. Jackson became a national hero as this feat was seen to successfully restore the American honor. 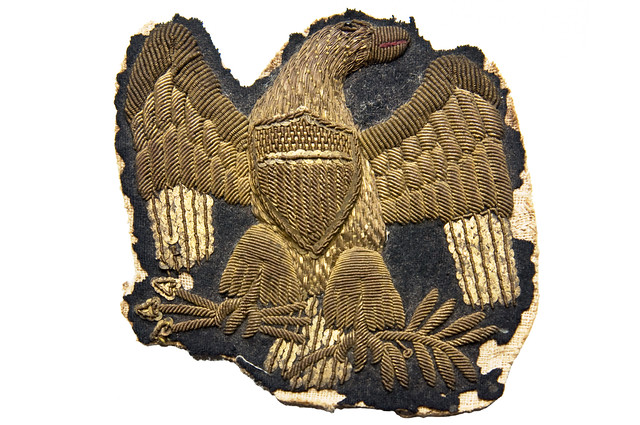