News and EventsGeneral NewsBringing Them Back to Life: News and Updates from Director Carl P. Borick

Bringing Them Back to Life: News and Updates from Director Carl P. Borick 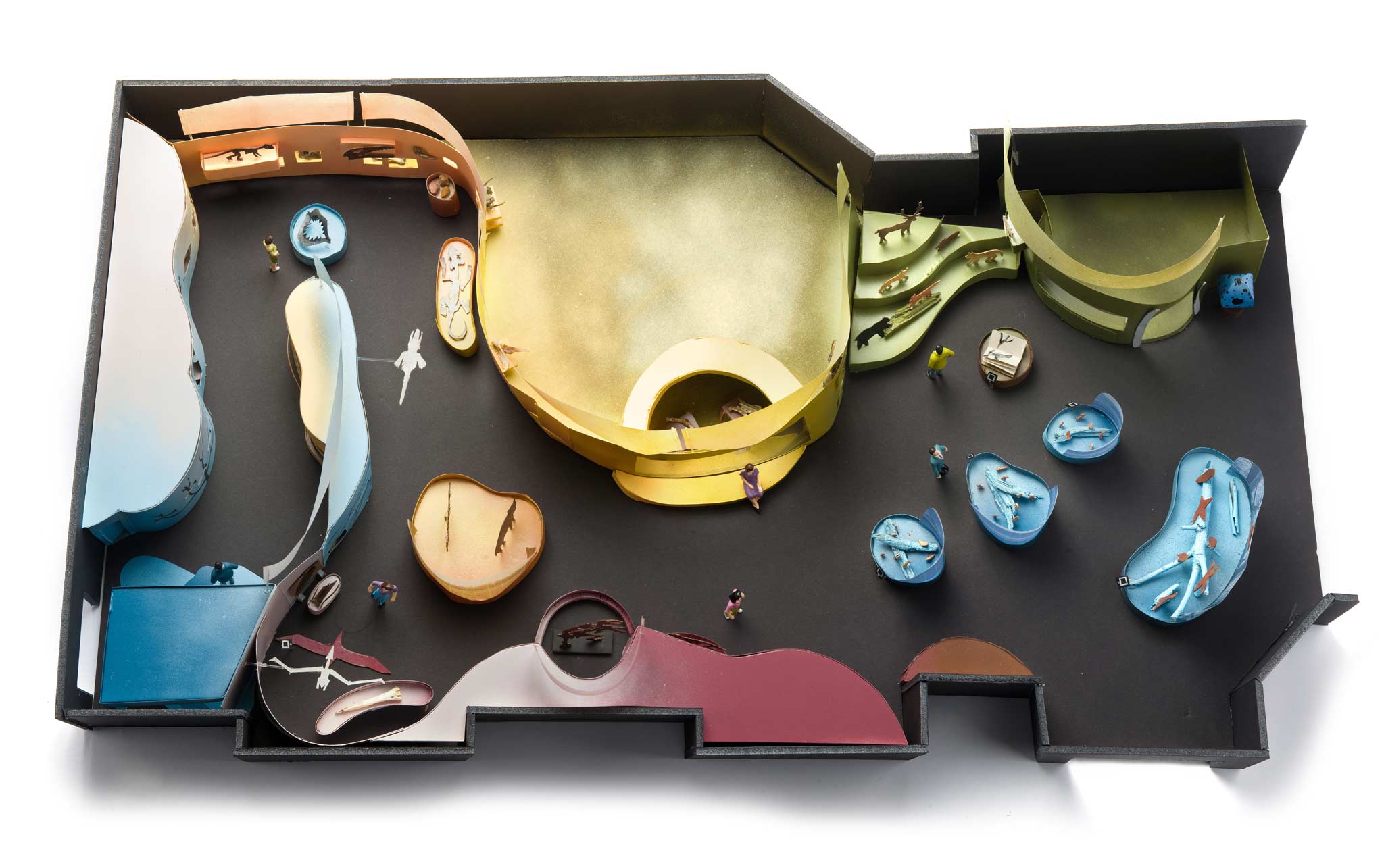 It is hard to believe that the Museum’s new Natural History Gallery will be a reality in less than a year.  We are targeting mid-September for completion of the renovation with the official “opening to take place shortly thereafter.  Between years of planning, design and fundraising, the day that once seemed so far away will be here before we know it.

Much has happened this year to move the project forward.  Our designer for the gallery, Sisal and Tow, has nearly completed a final design and we are very close to finishing the narrative that will tell the story of Lowcountry natural history.  All artifacts that will be on display have been selected and are currently being prepared, including major restoration work for the mounted mammals and birds slated for exhibition.  Fossil casts, meanwhile, of a giant ground sloth and dire wolf, common Lowcountry residents during the Ice Age, and jaws of a megalodon, the massive apex predator that once swam in area waters, have been ordered and are on their way to the Museum. 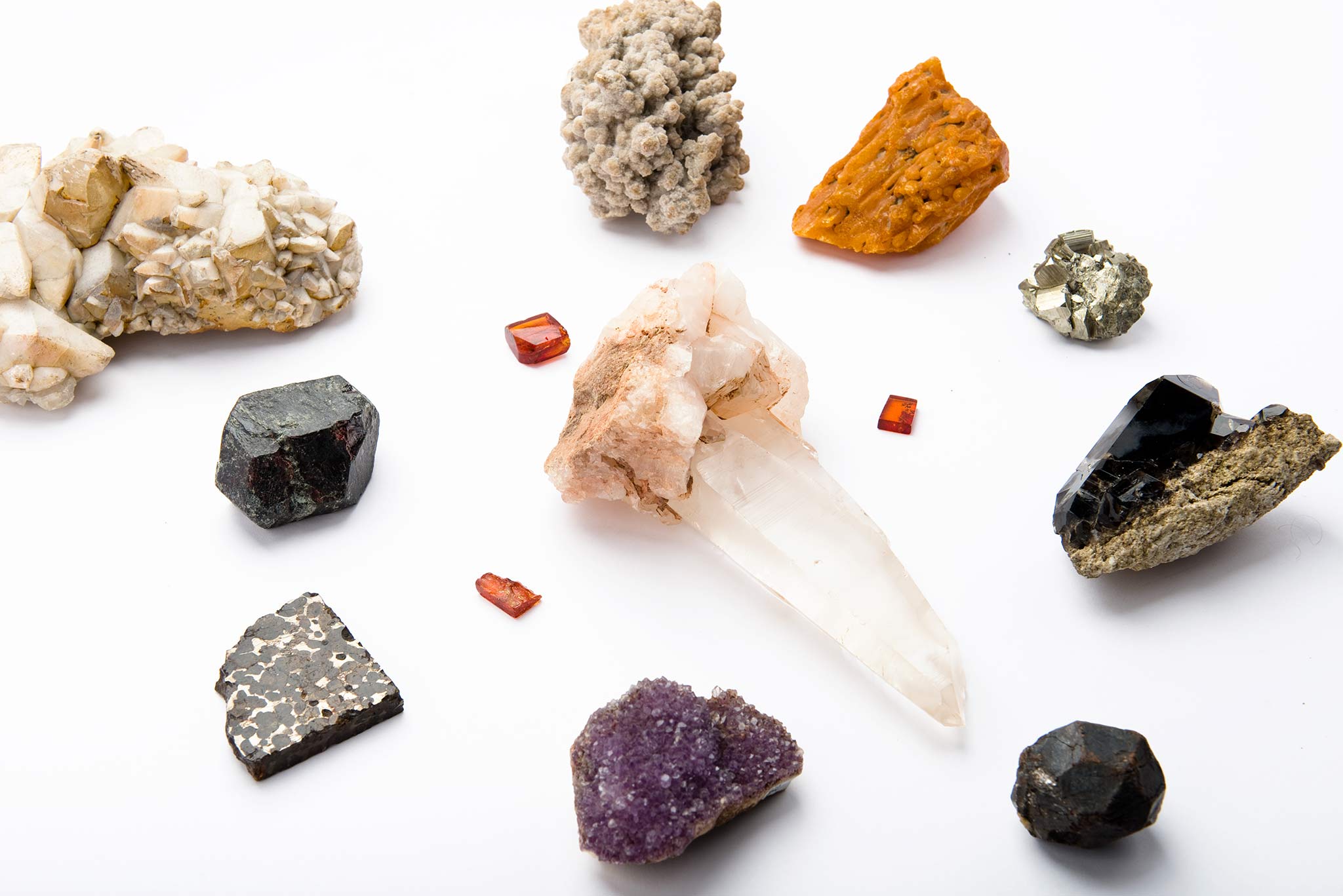 Among the many other extraordinary objects that will tell the story of Lowcountry natural history will be examples from the Museum’s extensive geology collections.  Rocks, you say?  Where in the Lowcountry do we have rocks?  All around us, according to Matt Gibson, the Museum’s Curator of Natural History.  Our rock exists in the form of tiny grains of quartz spread throughout our area in our sandy beaches and sandy soil, or is buried deep under the ground.  Over hundreds of millions of years, the quartz that makes up the sand has been broken down by the constant motion of rivers, tides and fluctuating ocean levels.  The ocean contains another mineral, known as calcite, that comes from rocks.  Calcite is absorbed by sea creatures and becomes a key element of their shells.  When these organisms die, eventually the motions of the sea break down their shells and return the calcite to the ocean, which is then absorbed by new organisms and the process starts all over again.  Consider it nature’s recycling system.  This is just one of the many fascinating educational themes that will be featured in the new gallery.

With regard to fundraising, based on our latest budget estimates, we are very near our project goal.  We are fortunate that so many organizations and individuals expressed such interest in the gallery renovation and were so generous in giving to this project.  Clearly, the Museum’s natural history collections have great appeal in the community and their educational value is without question.  We are grateful to all of you for making this critical Museum endeavor possible.