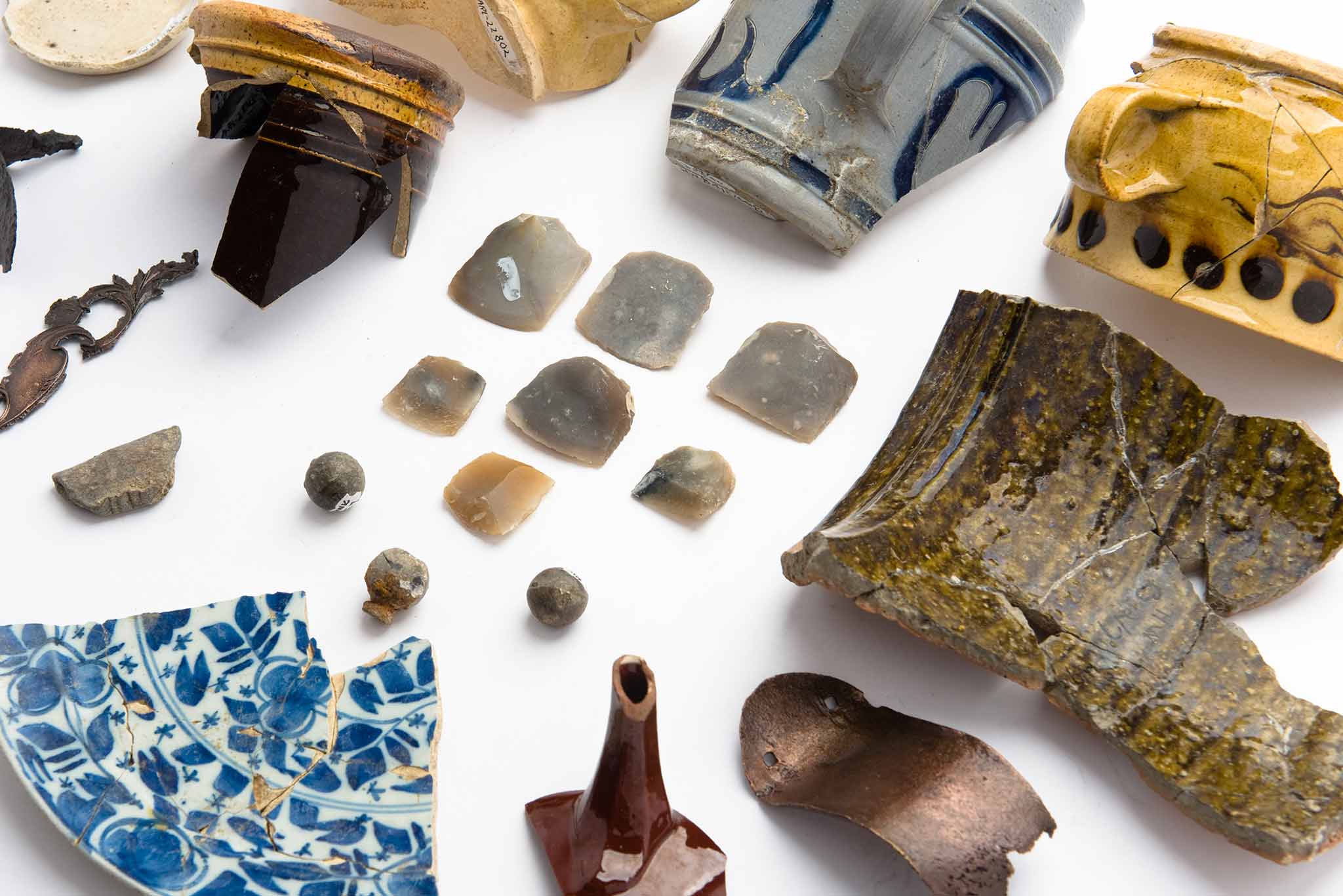 The house is called the Heyward-Washington house for the ownership of Thomas Heyward, signer of the Declaration of Independence, from 1770 – 1795 and the famous house guest of 1791, President George Washington. The lot was inhabited by other people, both free and enslaved, before and after the Heyward occupation. A good portion of Ms. Platt’s dissertation will focus on the family owning the property prior to the 1770s, the Milners. Ms. Platt has done extensive work looking at historical accounts, maps, and artifacts to bring a new focus to the Heyward-Washington House. We are excited to be able to incorporate this new information into public knowledge of our historic home. 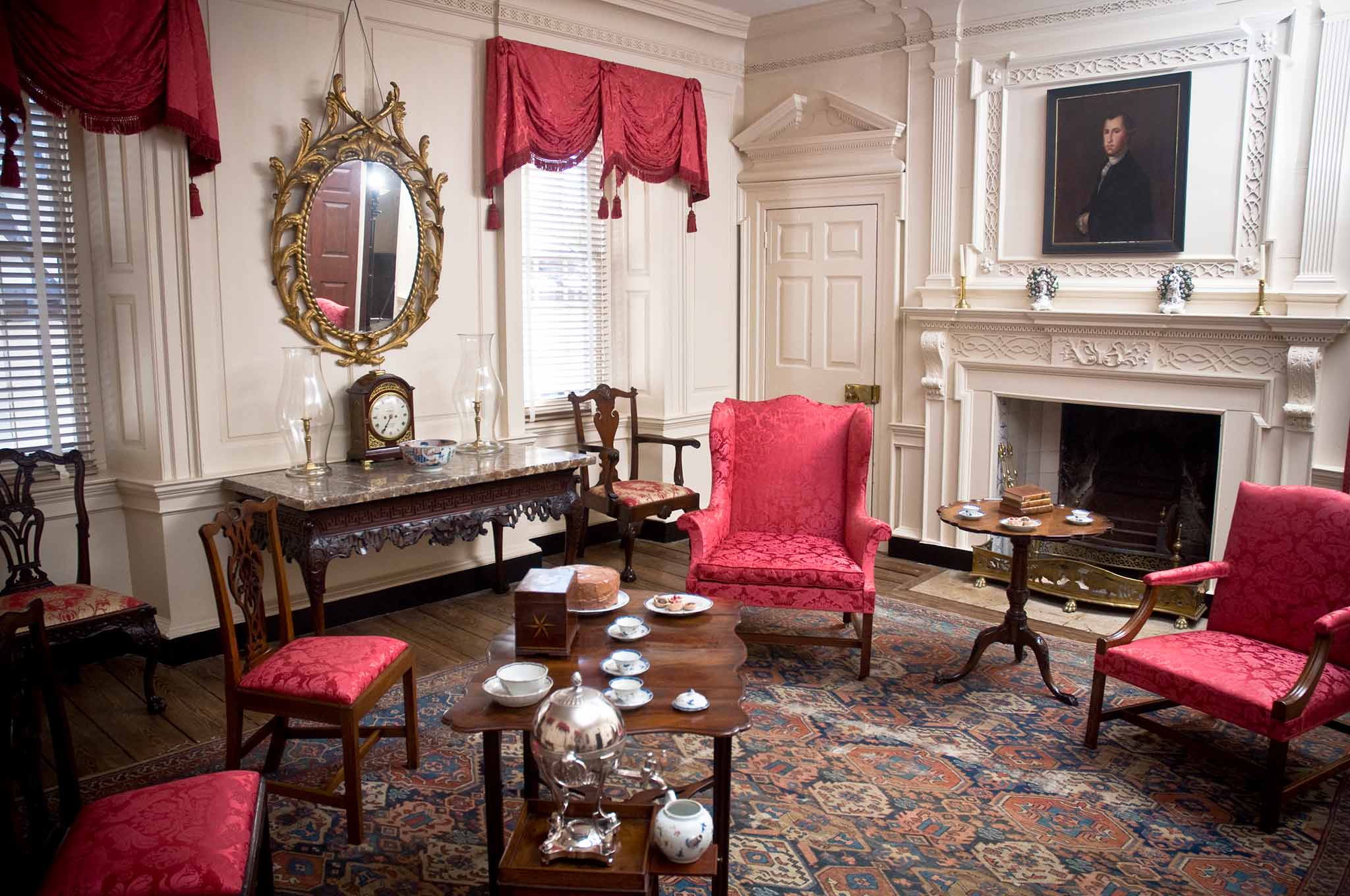 Dr. Elaine Herold’s archaeological and historical research in the 1970s has revealed the following:

John Milner, a gunsmith, was in possession of the property in the 1730s. He was operating a gunsmithing business on this site by 1737, and living in a small wooden house with his wife and five children. In an advertisement for an adjoining property, Mr. “Miller’s” gunsmith is described as “the sign of the Pine Tree” (South Carolina Gazette, Janury 26, 1740). The foundations of this early home were found during archaeology of the site in 1975. Much of Church Street at this time were craftsmen like Milner, neighbors include Abraham Knight, a tallow chandler and Mr. Cathcart, who advertised “rum, sugar, lime juice, earthenware, and glass decanters” for sale (SC Gazette, December 8, 1737). Other merchants and craftsmen advertising from Church Street at that time included a carpenter, a clock and watch repairman, an engraver from London, a milliner, and a woman who did needlework.

The Great Fire in November of 1740 destroyed the Milner house and its outbuildings as well as over 300 dwellings in Charles Town. John Milner submitted a claim to the British House for aid, reporting that he had lost much of his own property while salvaging arms for the government (Easterby 1951:479-486). Milner had cleaned and repaired arms for the Assembly since 1736; that year it was agreed that Major Robert Brewton should take steps to guard Milner’s house during holidays, to safeguard the public arms stored there (Easterby 1951:52). Milner evidently resumed his business after the 1740 fire; for his son advertised that he continues his father’s business after his death in 1749.

At the time of his death, Milner owned eleven slaves, at least three of whom were skilled in the gunsmith business. In his will, he divided the slaves among heirs, but instructs them to sell two of the skilled men (table 1). From examining the will you can see that enslaved families were divided among Milner’s children. The slave Celia went to Martha, Celia’s son went to Sarah and Celia’s daughter went to Mary. After Milner’s death, his son John Milner Jr. continued his father’s business. 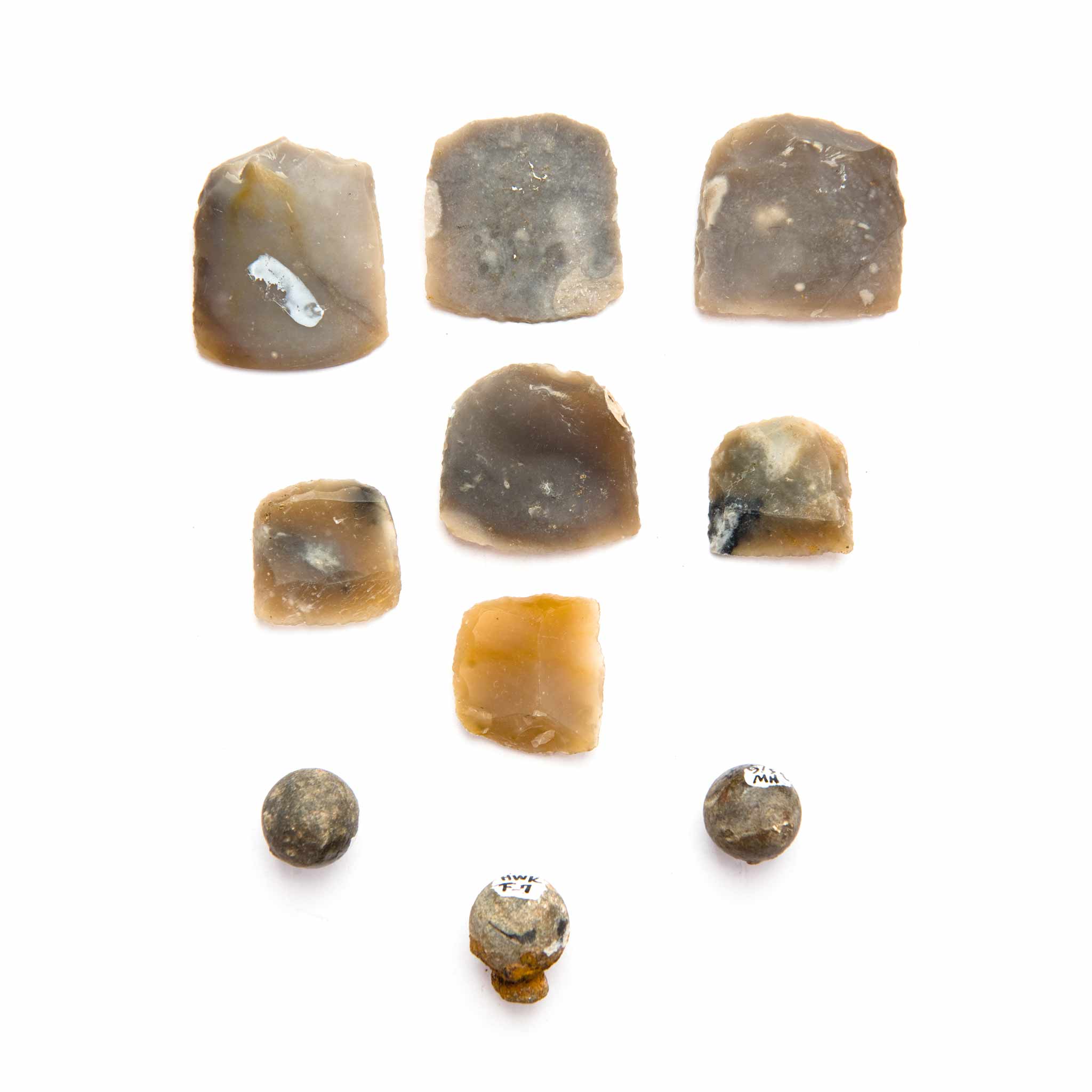 Will of John Milner, of Charles Town, Gunsmith 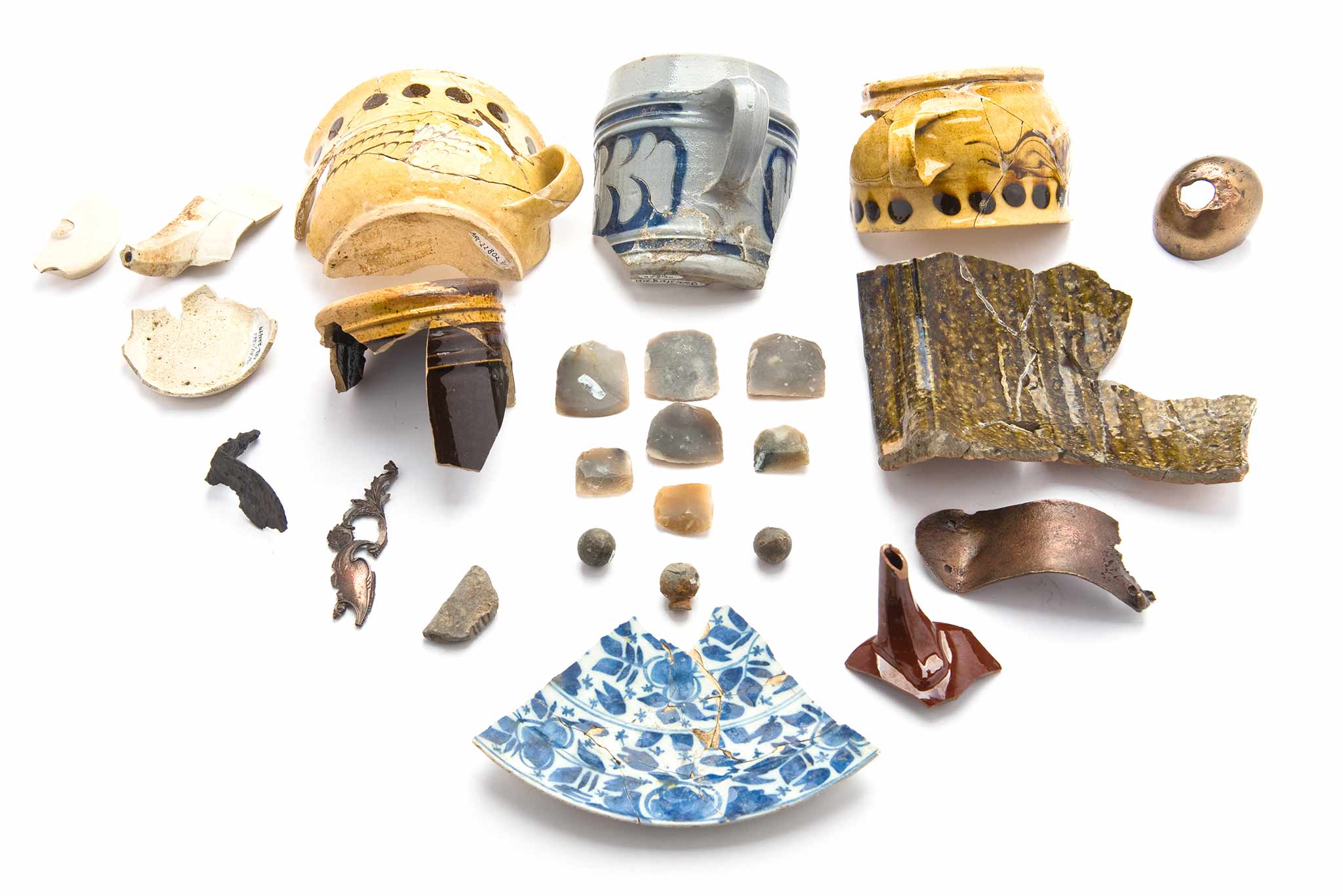 The Milner occupation is just one example of our ongoing research. We never stop learning new information relating to our historic house. There is always more to discover and new history is being made every day.