News and EventsGeneral NewsA Word from our Director, Carl Borick

A Word from our Director, Carl Borick 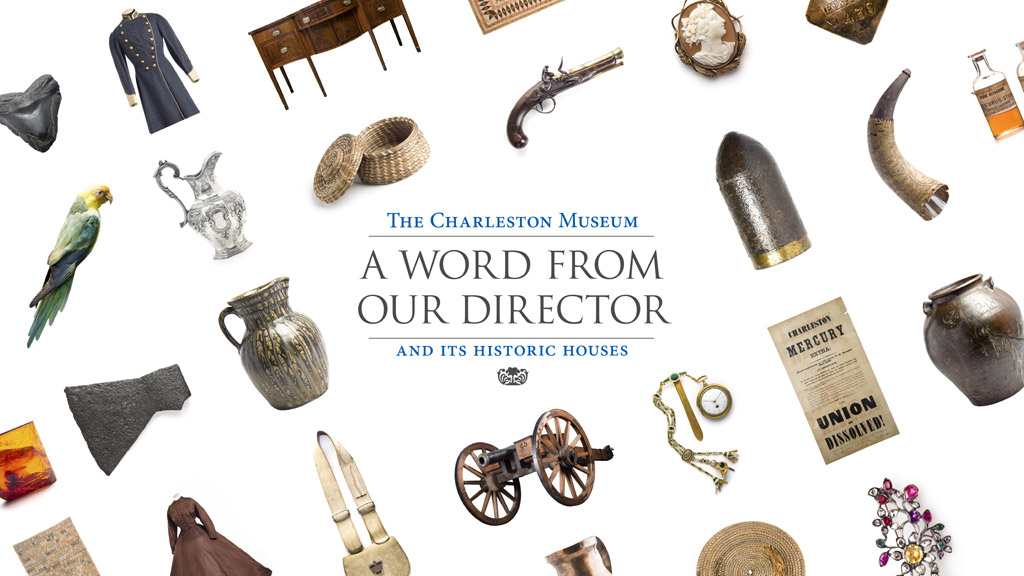 A very Happy New Year to all the Museum’s supporters! Whether you are a member, donor, volunteer, an attendee of our programs or a general advocate, we greatly appreciate what you do for America’s First Museum. As we launch into 2020, I want to take a look back at the wonderful things that the Museum accomplished in 2019, another active year for this great institution.

As always, a great deal occurred on the exhibits front in 2019. We were very excited to open our newly-renovated Becoming Americans: Charleston in the Revolution exhibit in time for Independence Day. The exhibit features new labels, based on the latest research, along with artifacts and period images that have not been exhibited at the Museum before. While you will surely recognize most of the objects on display, many are more dramatically presented. Among them are several musket balls recovered in an archaeological dig at the John Rutledge House, hidden beneath clamshells, most likely by the enslaved people that lived and worked there. We are most grateful to Gilchrist/Bissell Wealth Management of Raymond James and the Henry and Sylvia Yaschik Foundation for providing funding for this renovation project. 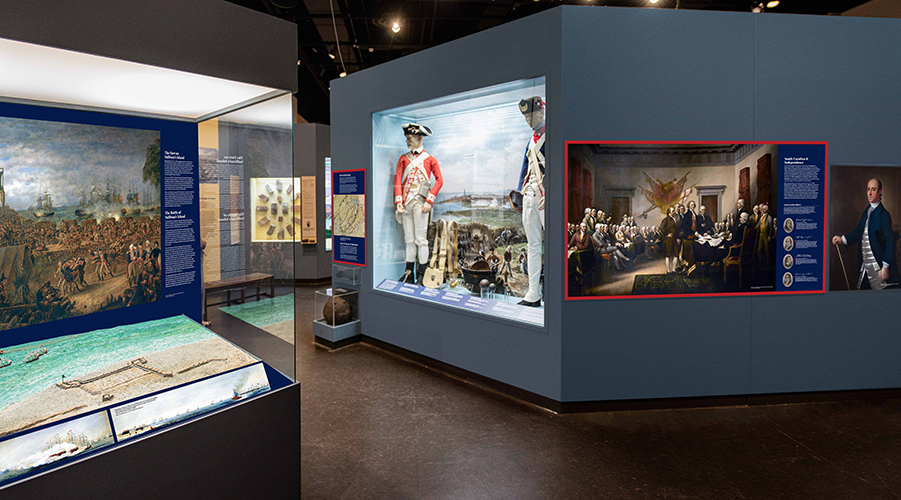 Another major exhibit accomplishment involved the move of the Richmond Plantation rice gate to the rice culture display in the Lowcountry History Hall. This was a major logistical feat, requiring significant planning, which now highlights this important collection piece in the proper context. The move also allowed staff to better present a cotton gin and cotton scale in the antebellum Charleston section of the galleries and to update the historic brickmaking display. Now, several examples of brick containing the fingerprints of the enslaved people who produced them are exhibited along with two touchable reproductions. A big thanks to Chief of Collections Jennifer McCormick, who now oversees our exhibits and curatorial functions, for putting in place many of the exhibits improvements that took place last year. We hope you will visit soon to check them out.

It was another strong year for collections acquisition as well. During 2019, the Museum brought 231 objects into the collection, an increase of nearly 80% over 2018. It is truly amazing that in a collection of over 2.4 million objects, most of the materials that the Museum has acquired over its history have come in via donation. That is certainly a reflection of the generosity of the individuals, families, and institutions that have given these objects and an expression of their trust in the Museum that they will be well cared for. If you wish to see the objects brought in to the collection in 2019, you can click here.

Several years ago, the E. Milby Burton Trust for Historic Houses, which has provided longtime support of the Museum’s houses, funded a paint analysis by Susan Buck of the master bedroom and adjoining dressing room at the Joseph Manigault House. In 2019, based on her analysis and thanks to additional funding by the Burton Trust, we were able to repaint these rooms to make them more historically accurate. We were also pleased in November to welcome Heather Rivet as the new Historic House Manager. Heather comes to us with excellent experience having worked previously with historic buildings at Greenfield Village, a division of the Henry Ford Museum. 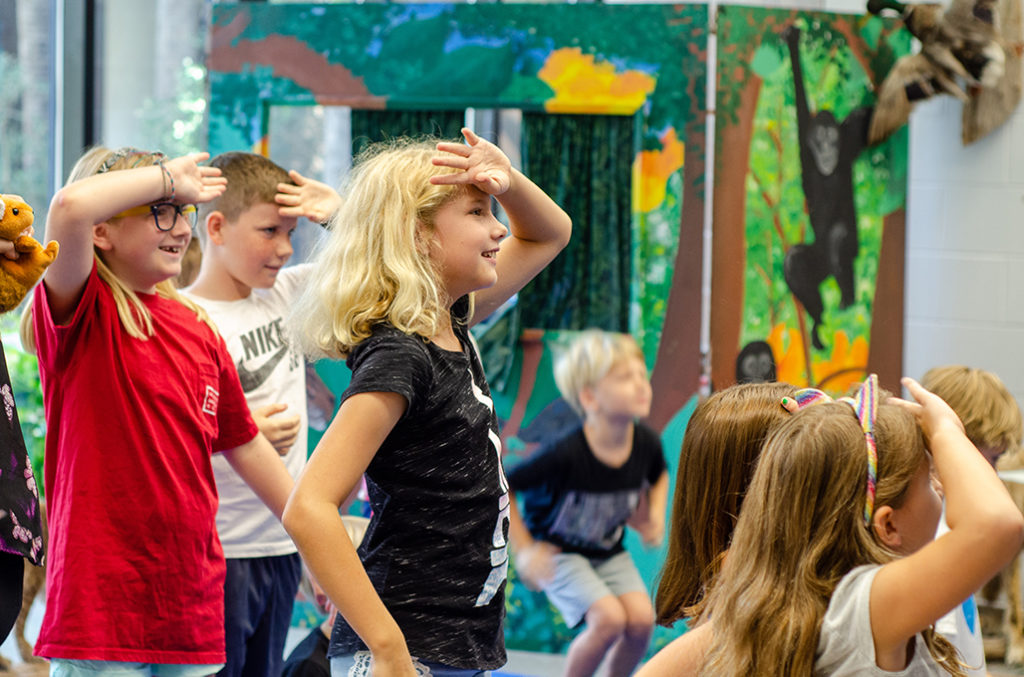 The Museum’s Education Department kept their busy schedule, as usual, this past year. Chief of Education Stephanie Thomas and her staff welcomed several thousand schoolchildren to the Museum, historic houses and Dill Sanctuary, regularly offered popular programs such as Kid Tours, Toddler Day and summer camps, and presented continuing education workshops for credit to local teachers. In addition, the Education Department has continued to develop its Bragg Box program, producing educational kits that contain artifact and document replicas, lesson plans and activities that are sent out to schools around the state, bringing the Museum experience directly to the children. The Museum has also actively provided outreach to area Title I schools, those with high percentages of students from low-income families. In collaboration with Charleston County School District, Museum educators presented weekly programs to students at Mary Ford Elementary in North Charleston and Sanders-Clyde Elementary in downtown Charleston. Bragg Boxes have also been sent to five Title I schools and one camp for disadvantaged youth, reaching 1,296 children, thanks, in part, to funding previously provided by the Friends and Needed Supporter (FANS) of the Museum.

In terms of research, the Museum has been fortunate to collaborate with the McKissick Museum in an IMLS funded project to digitize the collections related to early South Carolina naturalists. This effort, overseen by Curator of Natural History Matt Gibson and Curatorial Assistant Jessie Peragine, will allow plants specimens collected by such eminent naturalists as Lewis Gibbes, Daniel Martin and Thomas Cooper to be available for research through the Museum’s website. Martha Zierden, Curator of Historical Archaeology, is working with her colleague Dr. Elizabeth Reitz, from the University of Georgia, and other researchers on a National Science Foundation funded project to study radioactive isotopes from cattle teeth of the colonial period. The project will utilize nearly sixty cattle teeth from the Museum’s archaeology collection. By examining strontium, lead, carbon, nitrogen and oxygen isotopes from the teeth, researchers will be able to determine what the cattle were eating, where they were raised and whether they were free-ranging or penned. The project focuses on the role of cattle in the colonial economy and the impact these animals had on the Lowcountry environment. Cattle, and the people who herded them (usually enslaved Africans and Native Americans), occupied the small-stream floodplains that were later transformed to inland swamp rice fields. Ultimately, the project will contribute significantly to what we know about the foodways of the 18th century Lowcountry. As Dr. Reitz noted, “this is a great example of why you curate archaeology collections.” 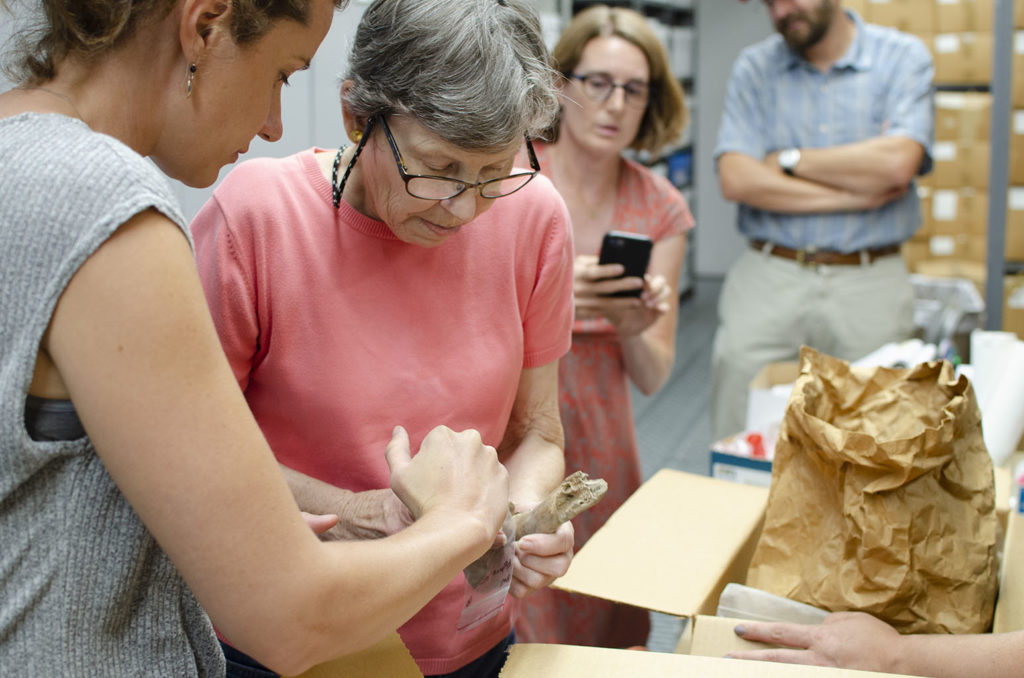 Dr. Elizabeth Reitz and her colleagues analyzing samples in the Museum’s Archaeological Collection.

Some of the teeth sampled came from past archaeological projects at the Dill Sanctuary, where we held our first annual Community Day in October. This event, which was free to the public, gave an opportunity for locals to visit the property, learn more about the Museum’s commitment to preserving it and hear about the significant research that has been conducted there and programs that are offered. This was an unmitigated success with over 600 people in attendance, the largest turnout ever for a Dill Sanctuary event. We look forward to holding it again in October 2020. 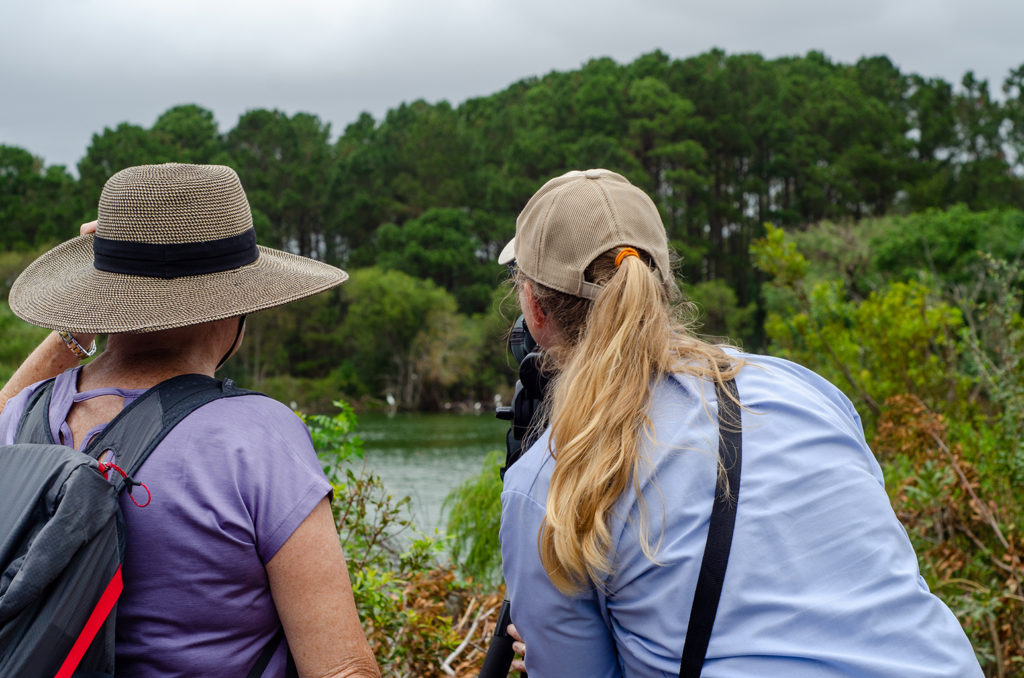 In terms of building operations, guests have been pleased with the Museum entrance through the Courtyard implemented last year, which is more visually appealing and provides better access to the Courtyard exhibits. Susan McKellar, Chief of Museum Operations, has been working with Wertimer & Cline, Landscape Architects, to develop a landscaping plan to beautify this entranceway from the parking lot. We hope to have this in place early in 2020. Susan also recently managed the installation of the Museum’s new phone system, which replaced the previous system which was over twenty years old. As I have said before, there is always something new happening at the Museum. 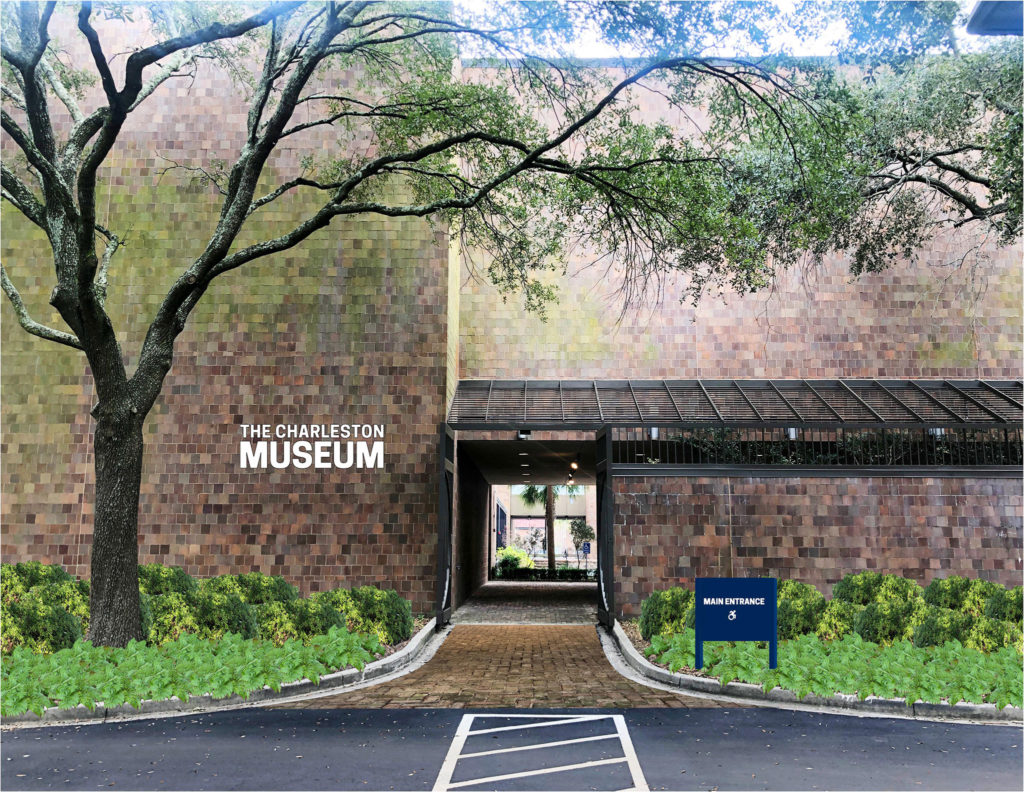 A design concept for the Museum’s entrance.

Throughout 2019, Museum staff have been active in all facets of our mission – exhibits, collections, research, conservation, preservation, and programs. Accordingly, we welcomed over 115,000 guests to the Museum, its historic houses, and the Dill Sanctuary this last year. We expect an equally enthusiastic response in 2020, and we look forward to your being a part of it. Again, Happy New Year to all of you and thank you for your commitment to The Charleston Museum.