News and EventsGeneral NewsA Story from the Archives

A Story from the Archives 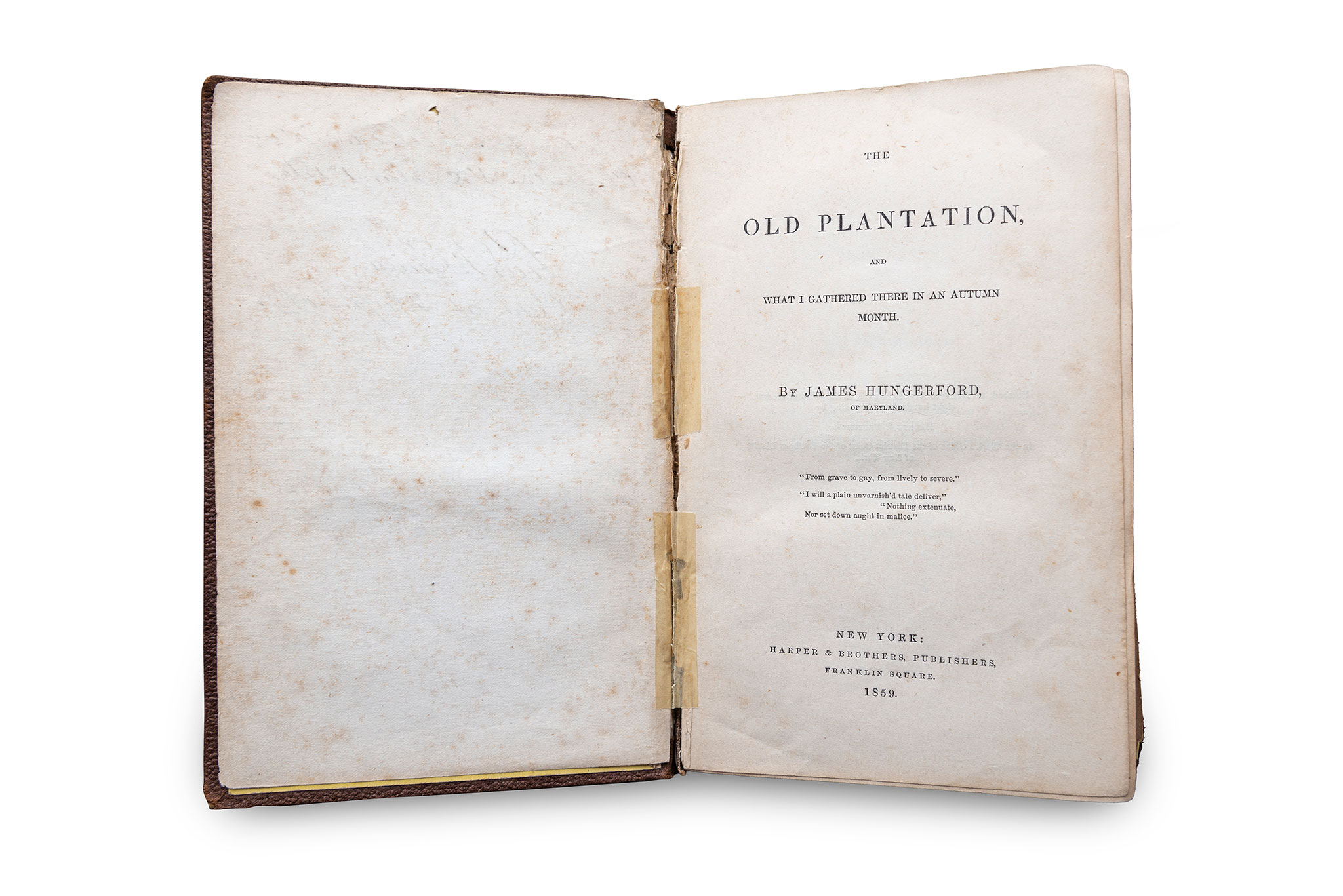 Rediscovered on a shelf in the Archives, The Old Plantation, and What I Gathered There in an Autumn Month was written by James Edward Hungerford and published in 1859. Inscribed with the names of its two owners, it was first purchased by Daniel B. Heyward from “The Bluff” on January 5, 1860, and then taken from a “deserted Mansion” in Charleston on March 1, 1865 by Luis F. Emilio, Captain of the 54th Massachusetts Volunteer Infantry. 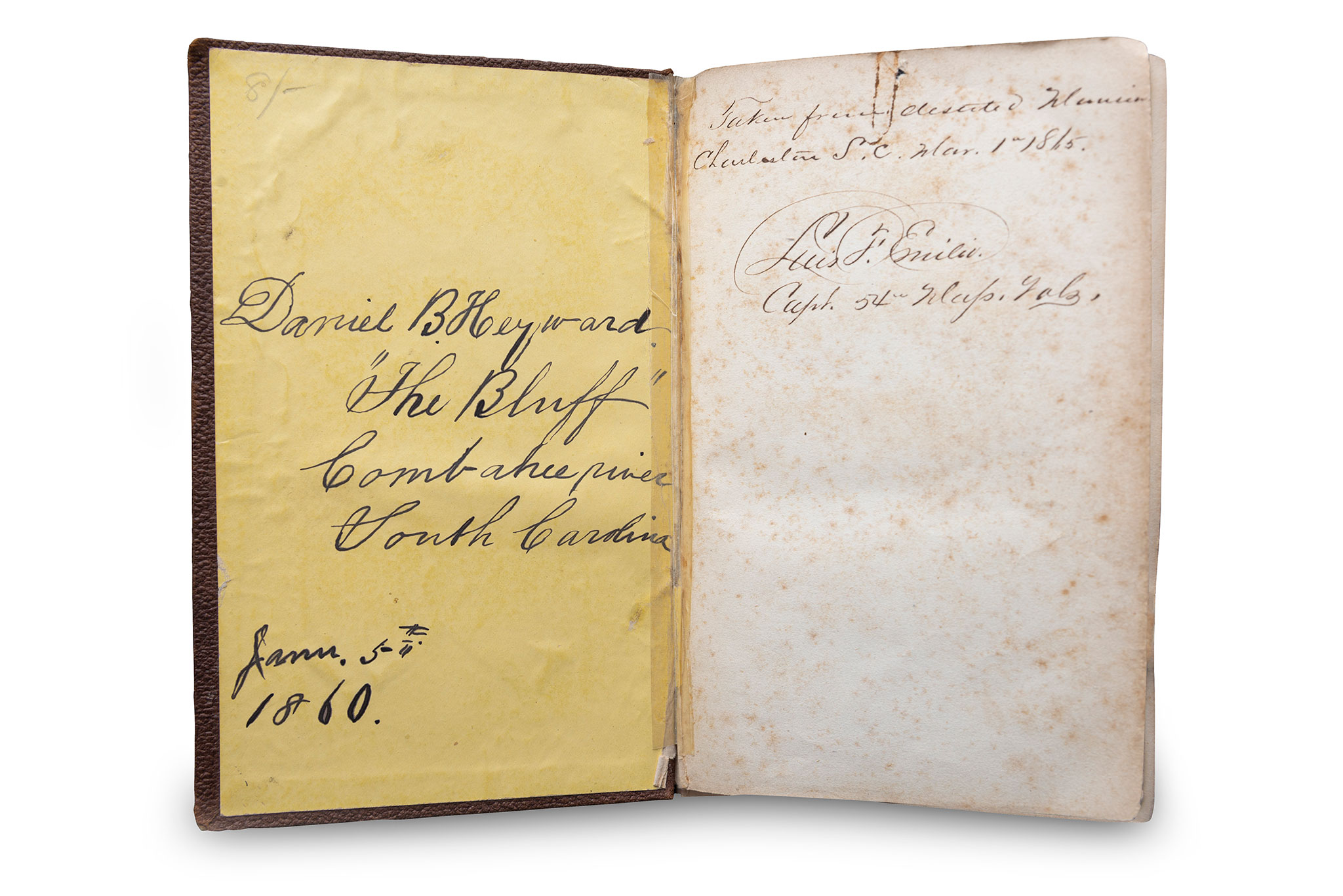 Daniel Blake Heyward was the grandson of Nathaniel and Henrietta Manigault Heyward. Orphaned at 14, when his parents Arthur and Maria died within 2 years of each other, he took sole possession of his family’s plantation, “The Bluff” around the time he purchased this book.

After lying about his age, Luis Emilio enlisted in the military in 1861 at the age of 16. Quickly moving through the ranks of the 23rd Massachusetts, he was promoted to Captain of Company E of the 54th Massachusetts Volunteer Infantry, a Black regiment, just months before the assault on Fort Wagner on July 18, 1863. The U.S. Army would continue to exclude Blacks from serving as commissioned officers, until 1877, when Lieutenant Henry O. Flipper became the first.

After the Battle of Fort Wagner and subsequent defeat, in which the 54th suffered the heaviest loss with 54 killed, 179 wounded, 48 unaccounted for and all of the ranking officers dead or wounded, Emilio emerged the acting commander at just 19. 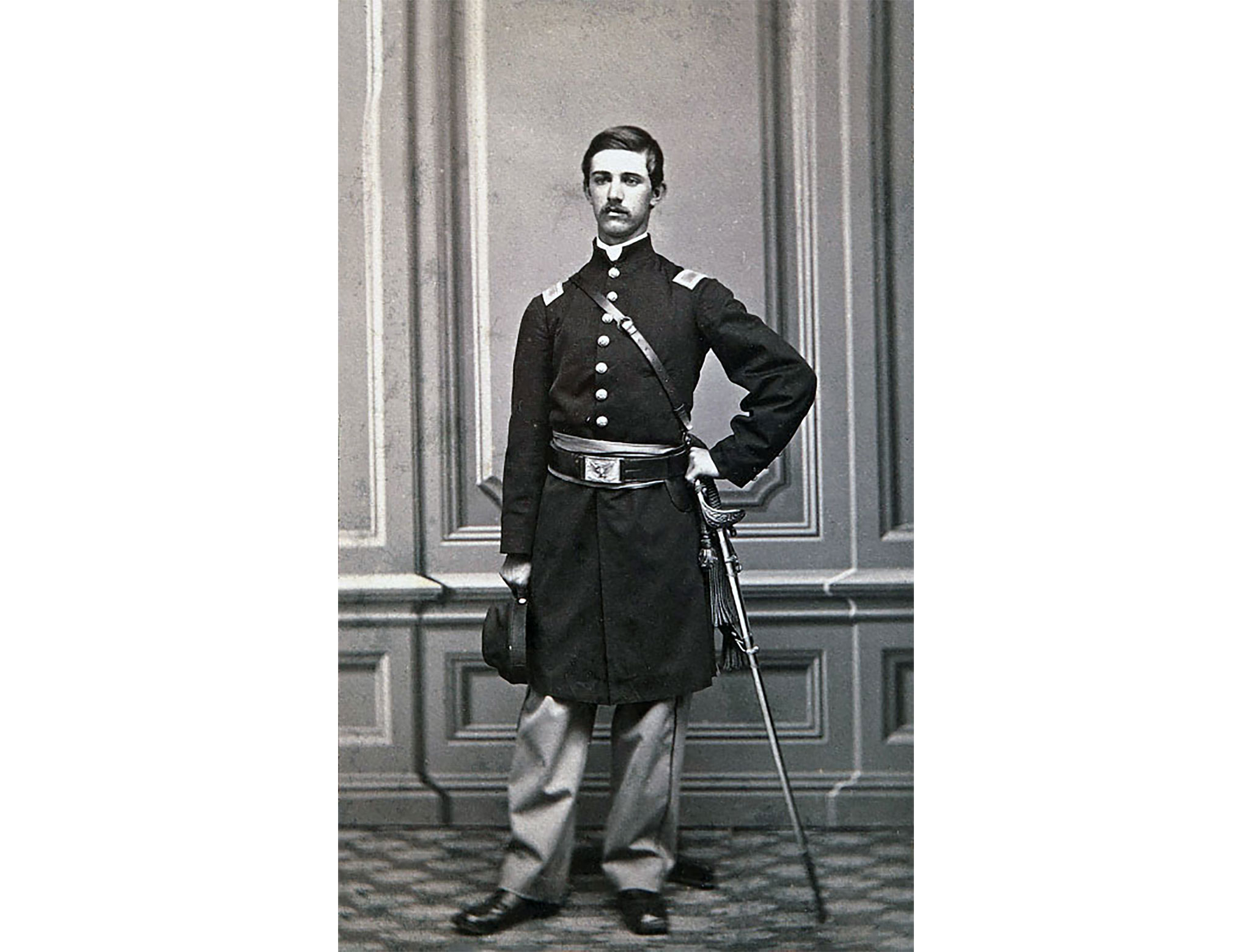 When the Confederates finally evacuated Charleston in February of 1865, Captain Emilio was sent with his regiment to guard a portion of the city. According to the descriptive history he wrote about commanding the 54th Massachusetts entitled, A Brave Black Regiment, he walked the streets of the devastated city where it can only be surmised he entered one of the houses and took the book. Presumably, it was then packed up to travel with Emilio after he mustered out later that same month. At some point, it was sold for $8.00 and found its way back to Charleston. 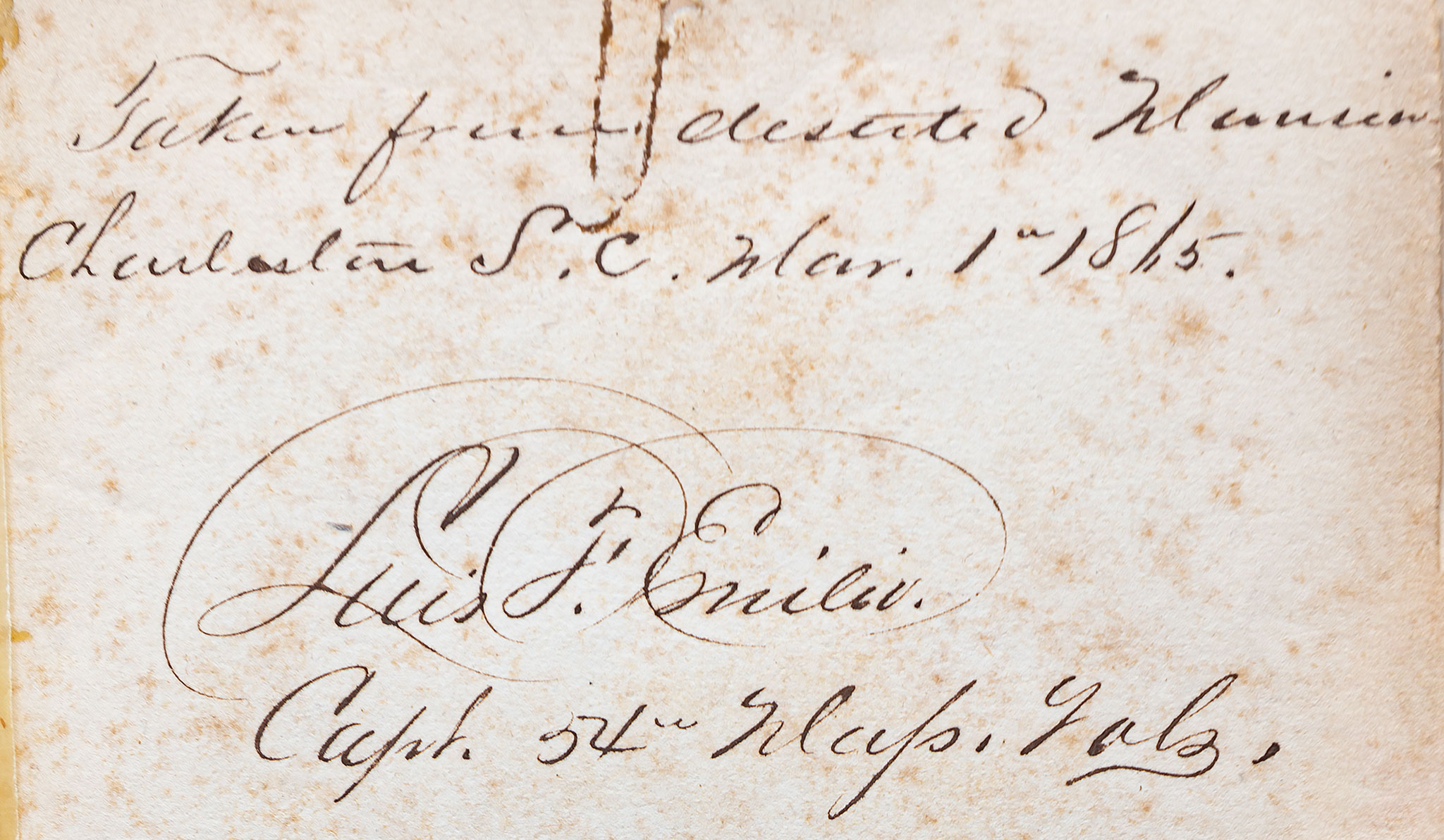 It is unknown why Emilio picked this particular book, or, if that is the only book he took with him. Some believe James Hungerford wrote these short stories about life on a plantation in Maryland as a response to Uncle Tom’s Cabin. Perhaps the young captain wanted it for that reason, or maybe he just wanted a souvenir and picked up the first book he found in a deserted mansion’s library (possibly 18 Meeting Street or 17 East Battery). Although, we may never know what made Captain Luis F. Emilio choose that title, or how it came back to Charleston, one thing is for certain, the stories a book can tell are not always by a single author.