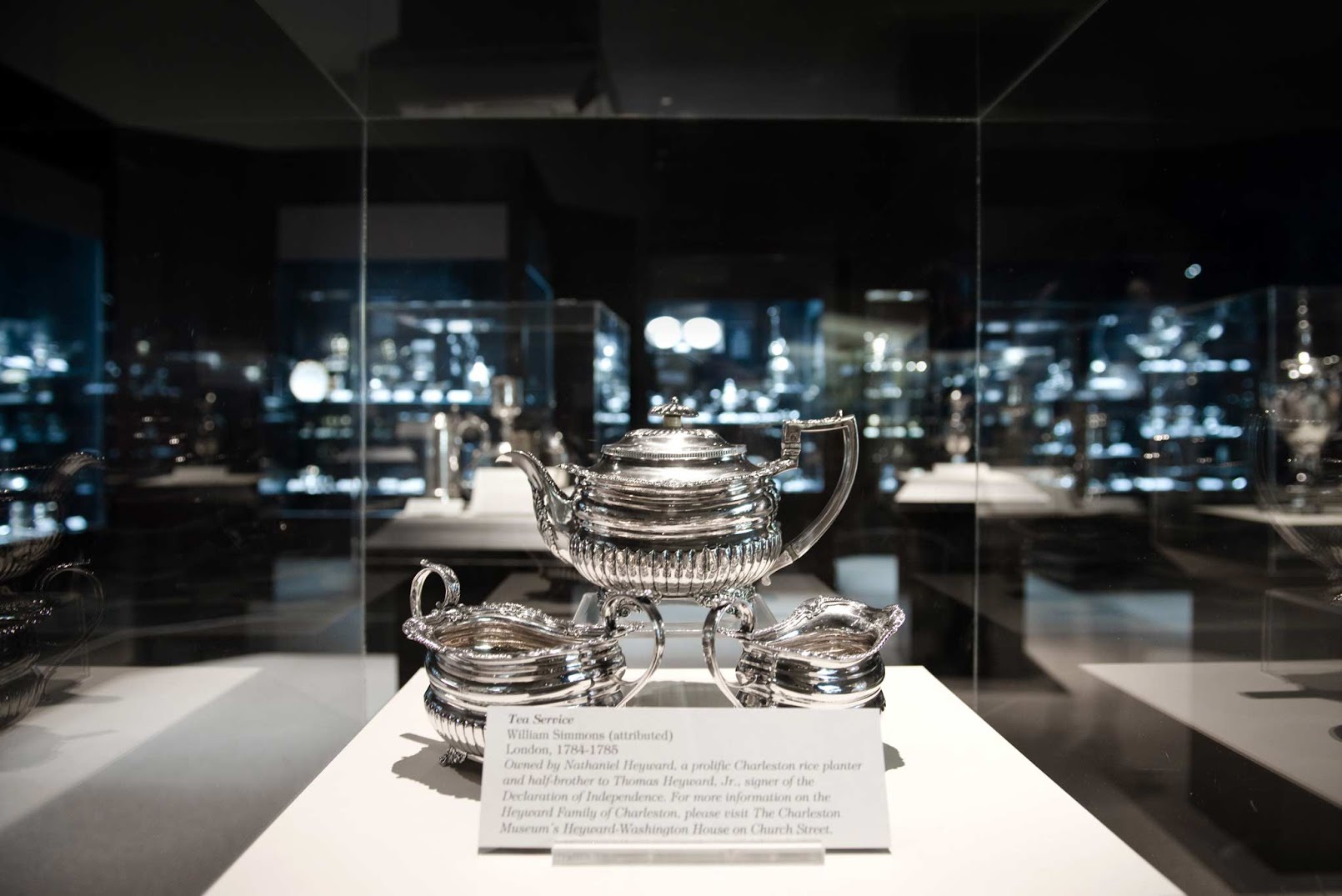 Until the outbreak of the Civil War, Charleston was one of the wealthiest cities in America. As Charlestonians built grand houses and purchased lavish goods to furnish them, increasing numbers of artisans of various trades came to work and live in the city. Among them were a number of silversmiths who produced extraordinary works. 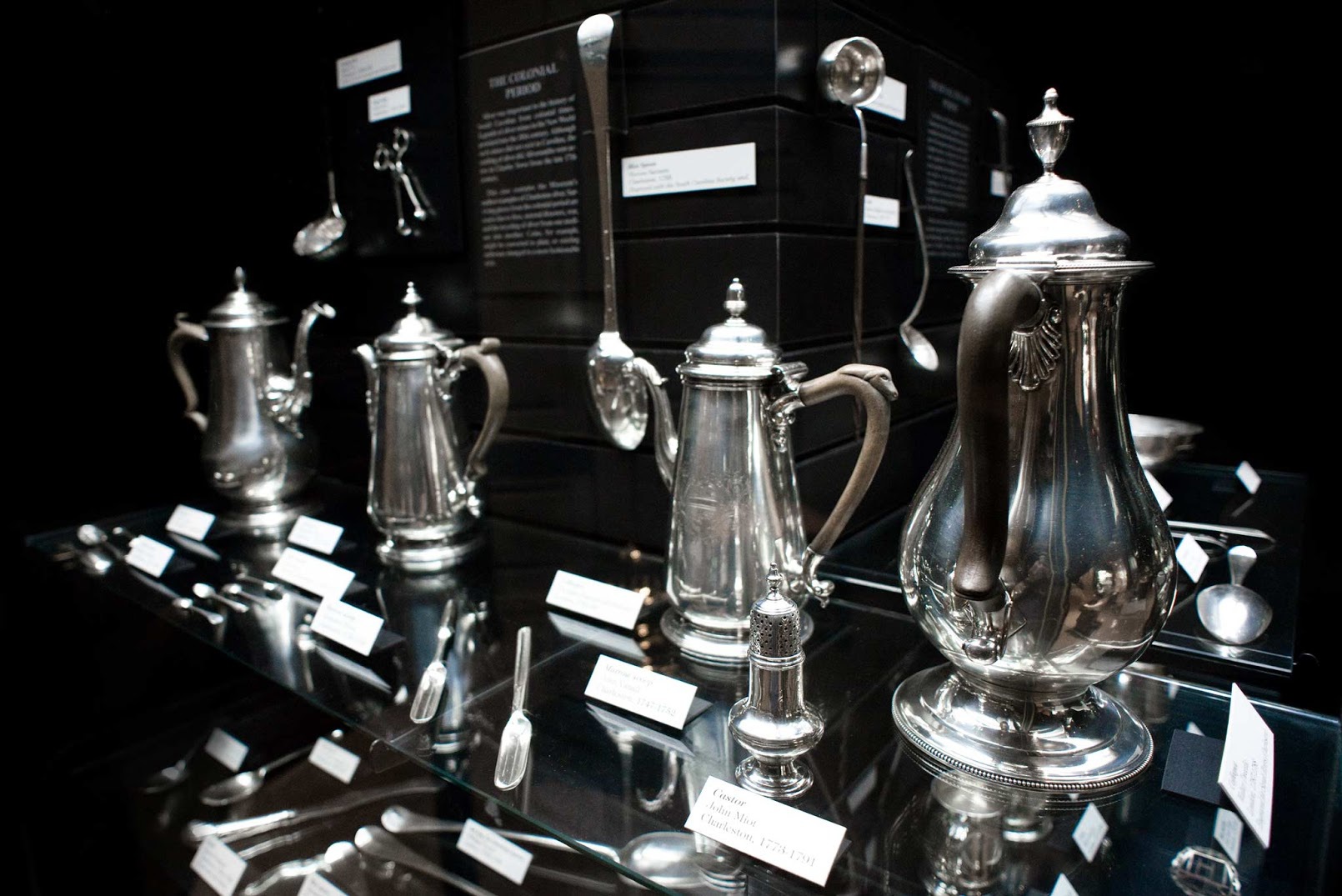 By 1820, there were nearly seventy­five separate silversmith shops in Charleston. While many of these craftsmen received training or inspiration from England, they came from different backgrounds and their ethnic diversity brought an abundance of Trans­European styles and tastes to “The Holy City.” 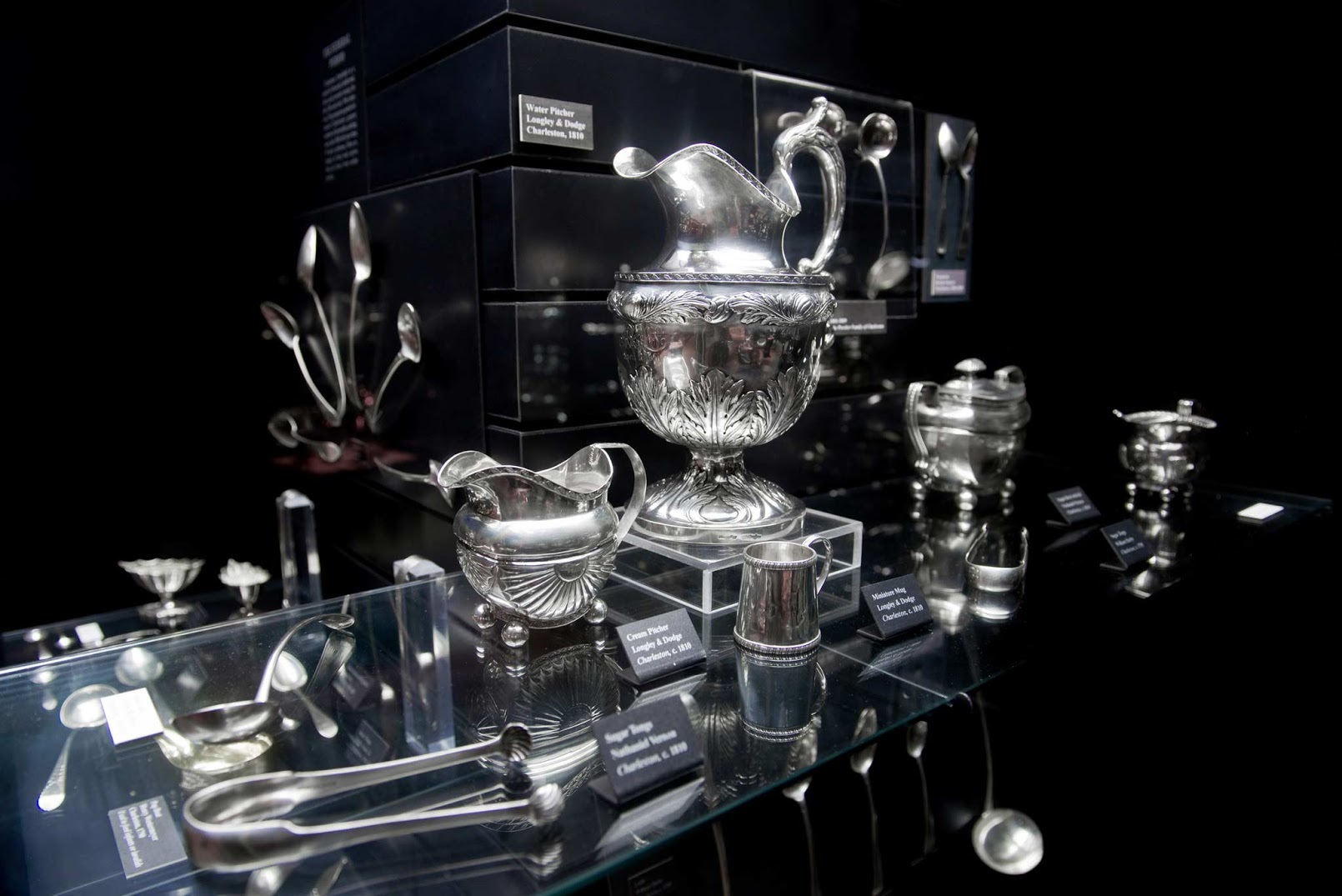 The changing styles of silver in the Lowcountry, from the early colonial period to the twentieth century, are thoroughly represented and exhibited in the Museum’s L​oeblein Gallery of Charleston Silver.​ 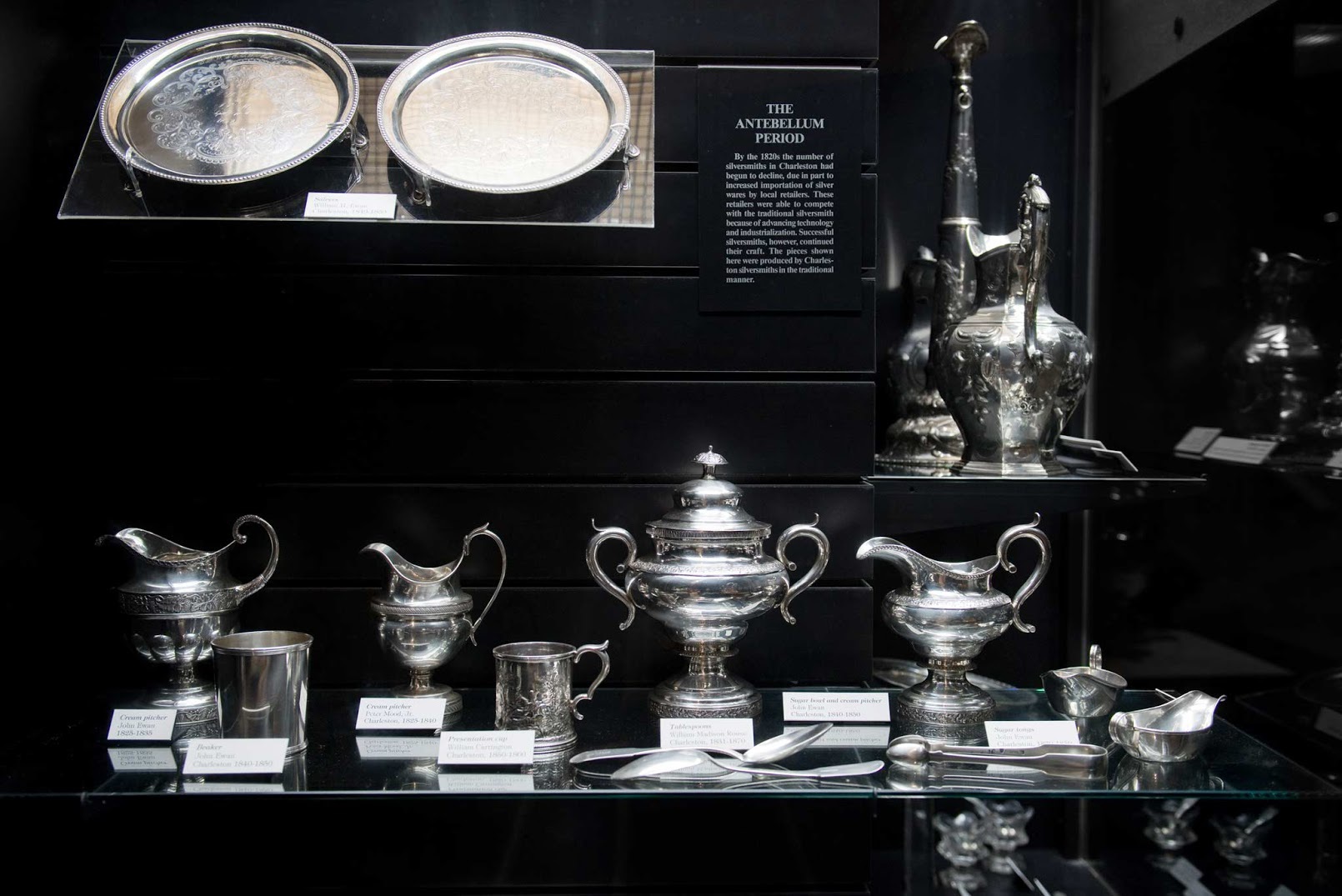 The Charleston Museum has the largest known assemblage of Charleston­-made silver. Over 400 pieces from this exquisite collection are regularly on exhibit in the L​oeblein Gallery. ​They exemplify nearly three centuries of Charleston craftsmanship and decades of dedicated research and meticulous curatorial oversight.