In the Early Days gallery, see exotic collections from around the world, representative of the Museum’s nineteenth century cosmopolitan collecting focus. 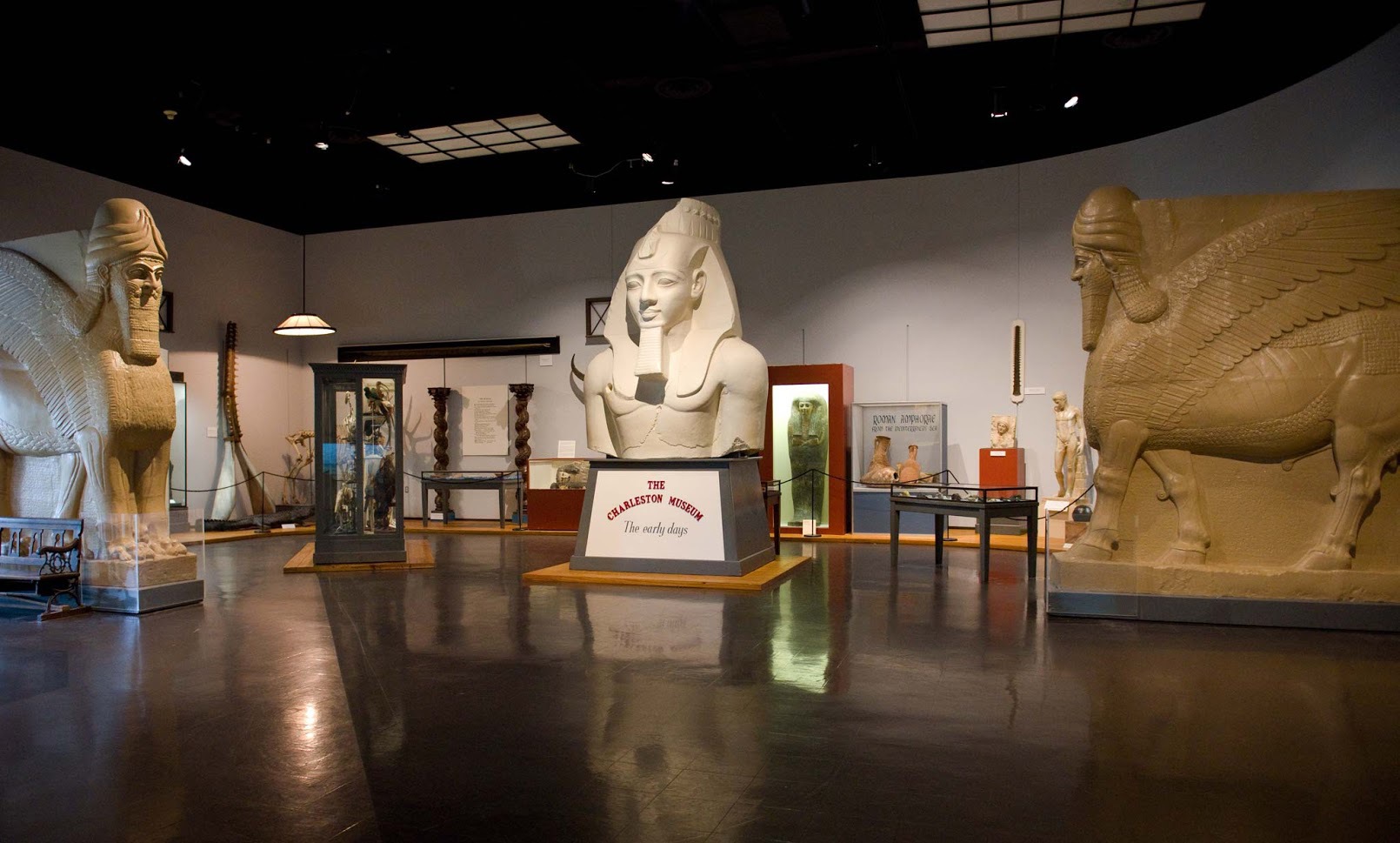 The Charleston Museum, founded in 1773, was America’s first museum. The E​arly Days​ gallery reflects its long history from founding to the late twentieth century when its mission focus changed solely to the history of Charleston and the Lowcountry. This gallery recreates the appeal that the Museum traditionally had for visitors as a “window to the world.” 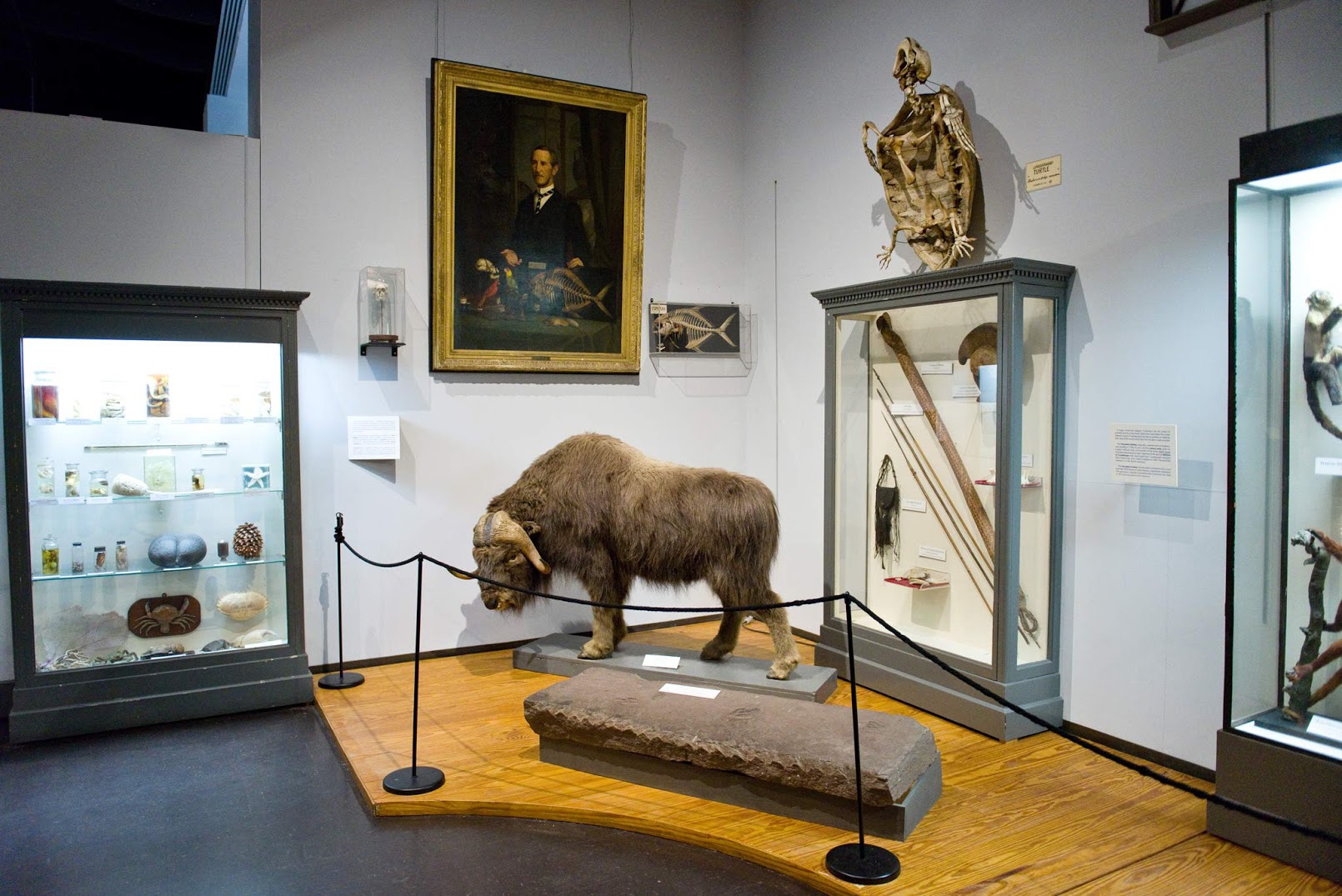 The concept for a museum in Charleston originated with several men, educated in England, who had seen the British Museum and admired its many specimens.​ Early collections for this “new” museum combined local scientific specimens with ethnological and zoological materials from all over the world. These objects were destroyed by a fire in 1778 but active collecting resumed by the 1790s. One of these pieces, a grass helmet from the Sandwich Islands (now Hawaii), is still on exhibit in E​arly Days.​

Many notable persons were involved in the Museum’s inception and growth. Among the Museum’s first curators were signers of the Declaration for Independence, leaders of the American Revolution, community leaders, as well as established scientists and naturalists. The portrait of Curator Gabriel Manigault (left) highlights his many contributions to the cultural and natural history collections of the Museum. 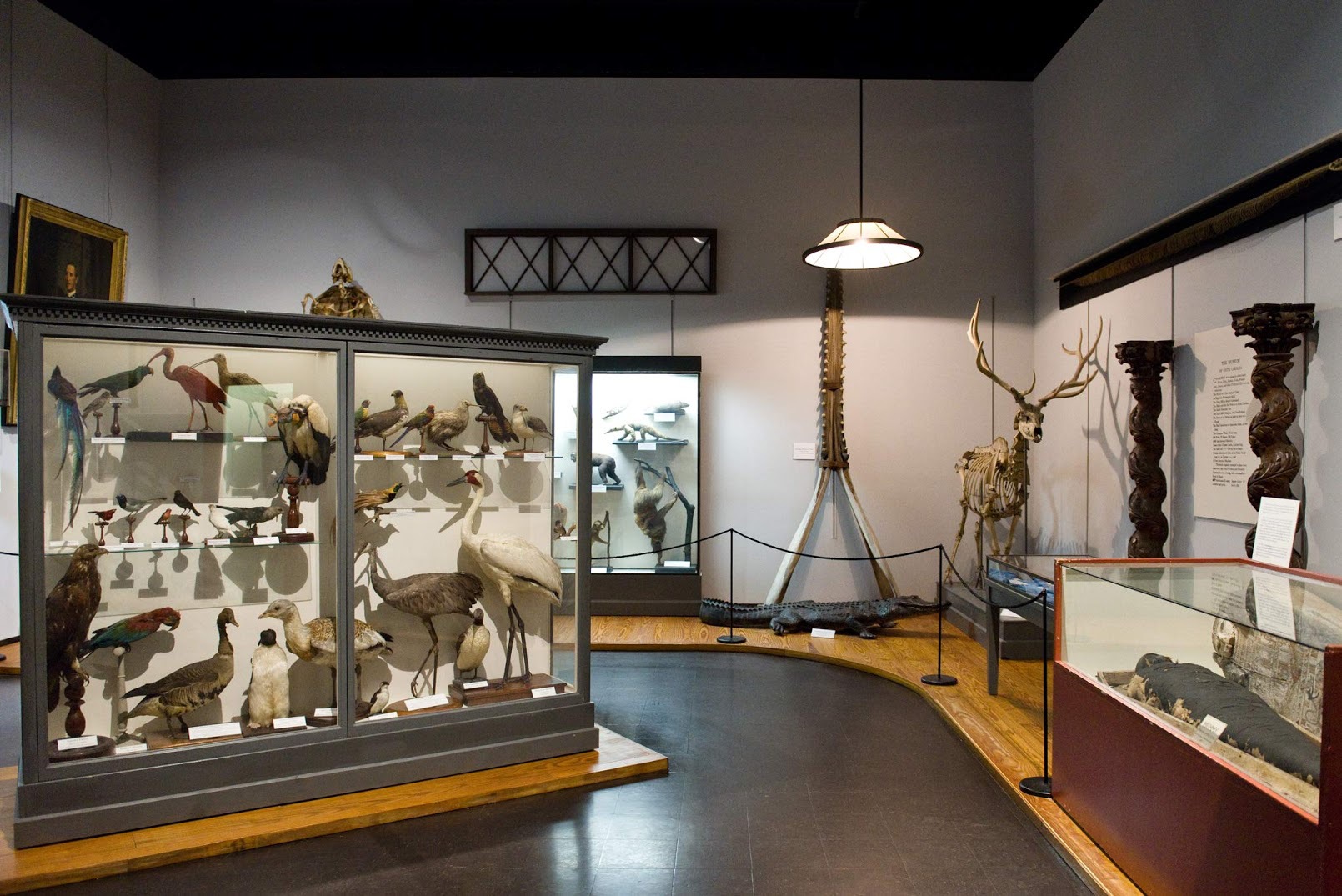 Objects on display in this gallery reflect the diverse interests of eighteenth and nineteenth century Charlestonians and their acquisition of materials from around the world, including Greek and Roman artifacts, an Egyptian mummy and mummy case, a two­-headed snake, and early fluid specimens preserved with the use of “spirits.”