Today “chintzy” might refer to a clashing pattern or a frilly outdated design, but in the 18th and 19th centuries chintz was one of the most valued textiles in the world. Come rediscover the beauty of chintz through quilts from the Historic Textiles Collection, and learn about the global tradeways that brought the textile to South Carolina. 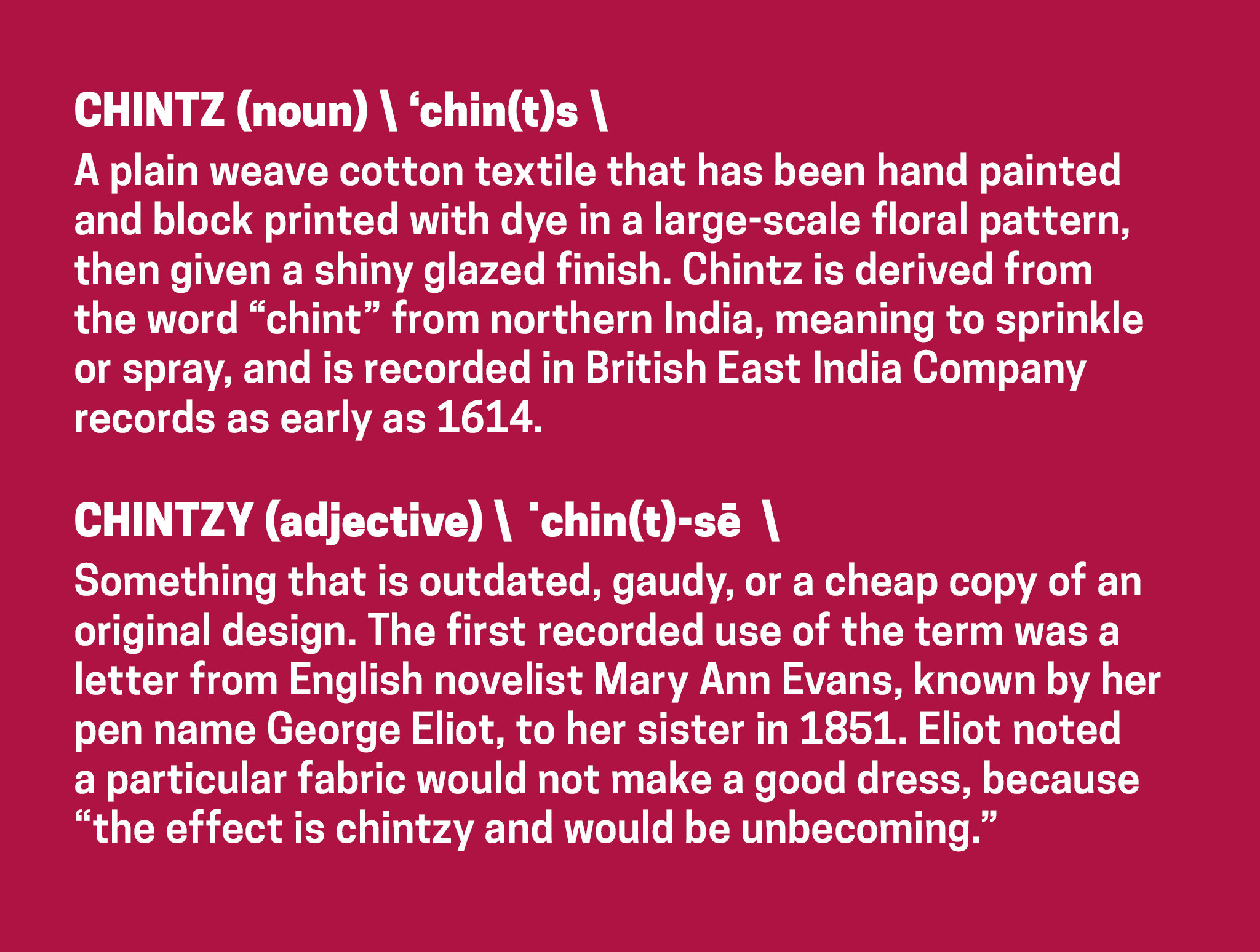 Chintz was brought to Western European markets in the early 17th century through chartered trading companies, though India had been exporting it for centuries. Initially adopted in Europe as a furnishing textile, wealthy families used large swaths of chintz to curtain and cover their beds. 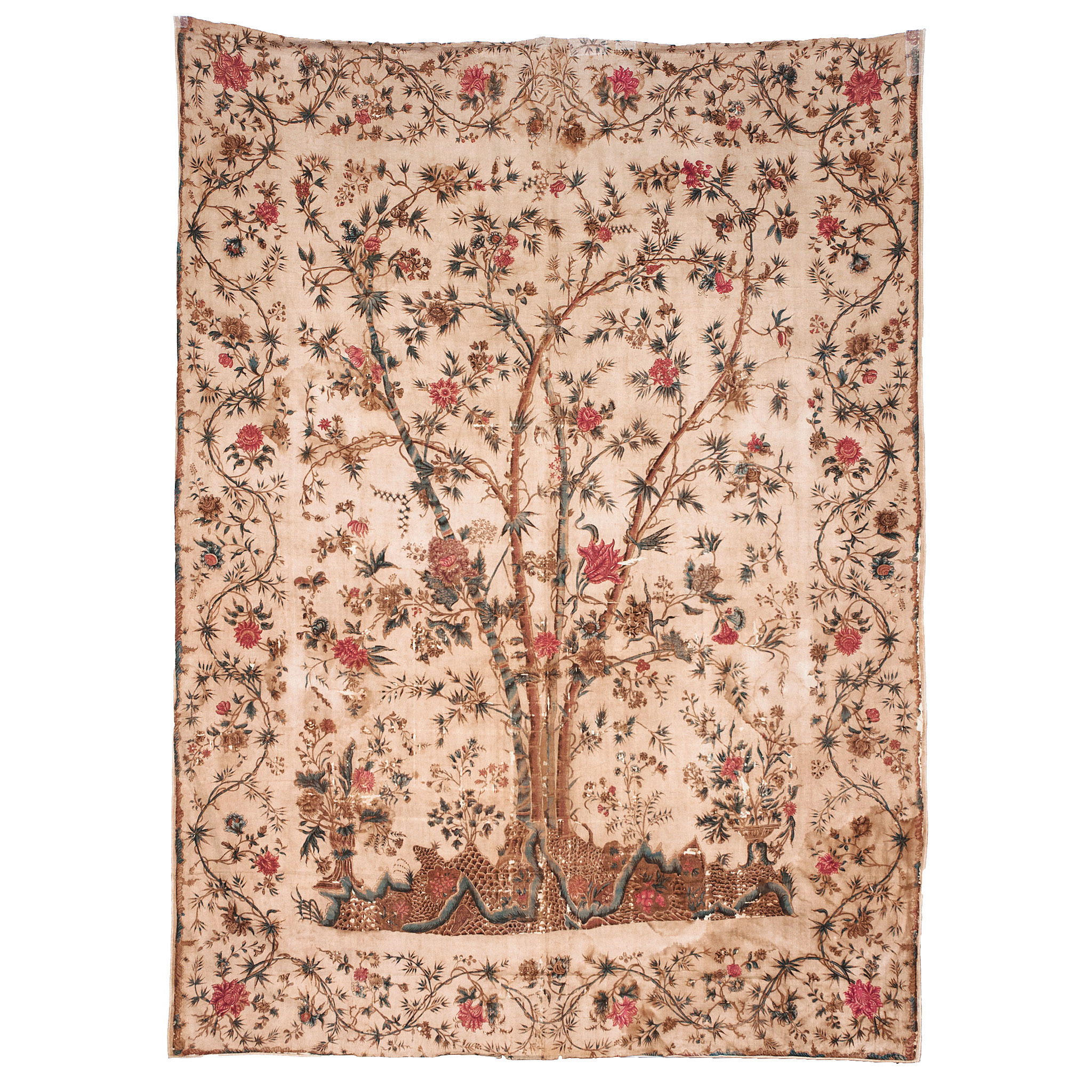 So when did chintz become “chintzy?” Textile printers in England created their own versions of the textile, using raw goods from the colonies like cotton and indigo from South Carolina. Often these reproductions were designed with Western taste in mind and made at a reduced cost in order to increase profit. Eventually the material evolved into an entirely different product, with varying levels of quality and visual appeal. 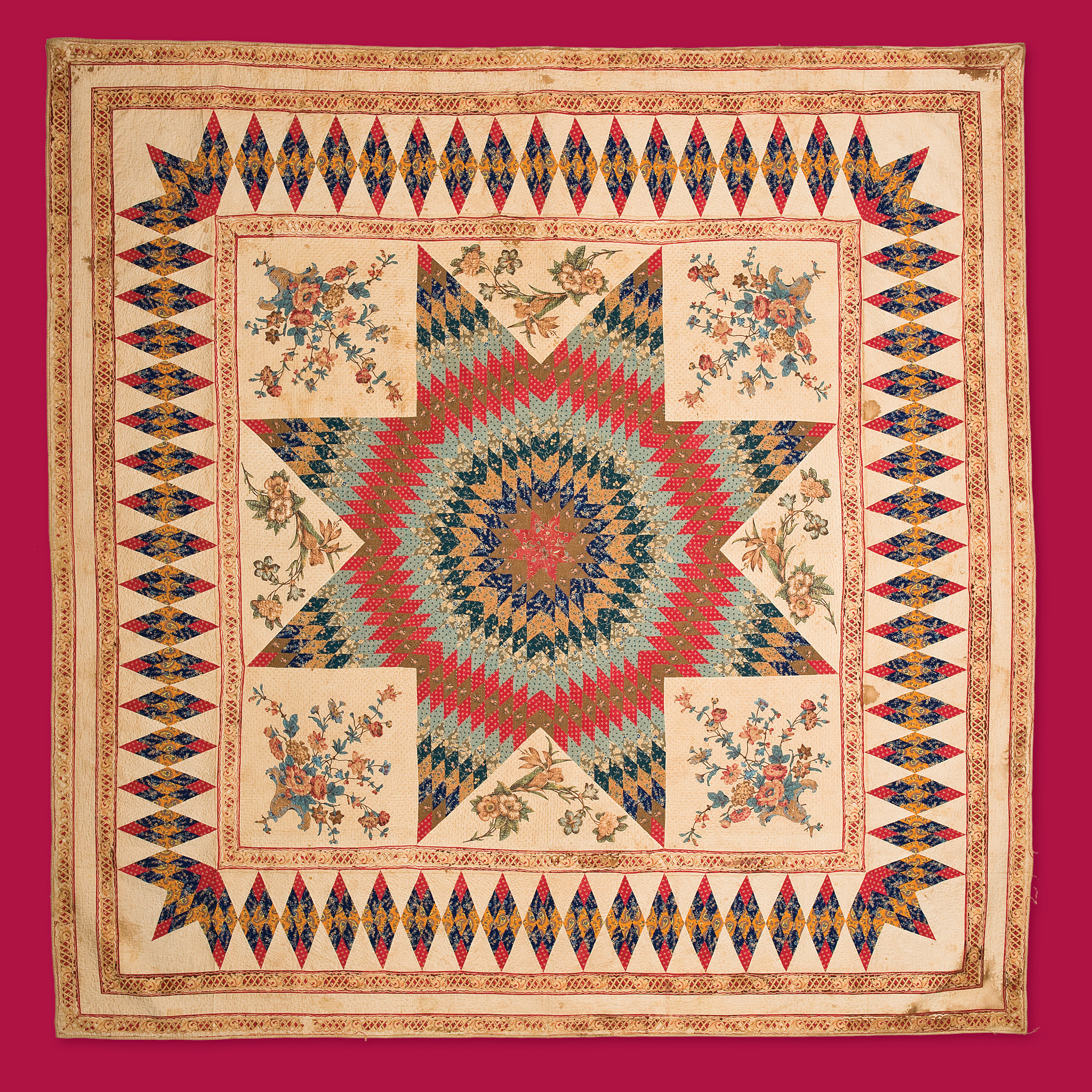 Star of Bethlehem Pieced Quilt, mid-19th century
Maker Unknown, descended in Eason family
Gift of Thomas Dotterer and Ann Eason, 2005
Chintz quilts have an intricate history shaped by Indian design, British import law, and American makers. The majority of the quilts on display were made in the 19th century, showcasing an evolution of printing technology, visual design, and quilting trends. Come visit the Historic Textiles Gallery – beyond the surface beauty of each quilt, there is an entire world of historical context waiting to be discovered. 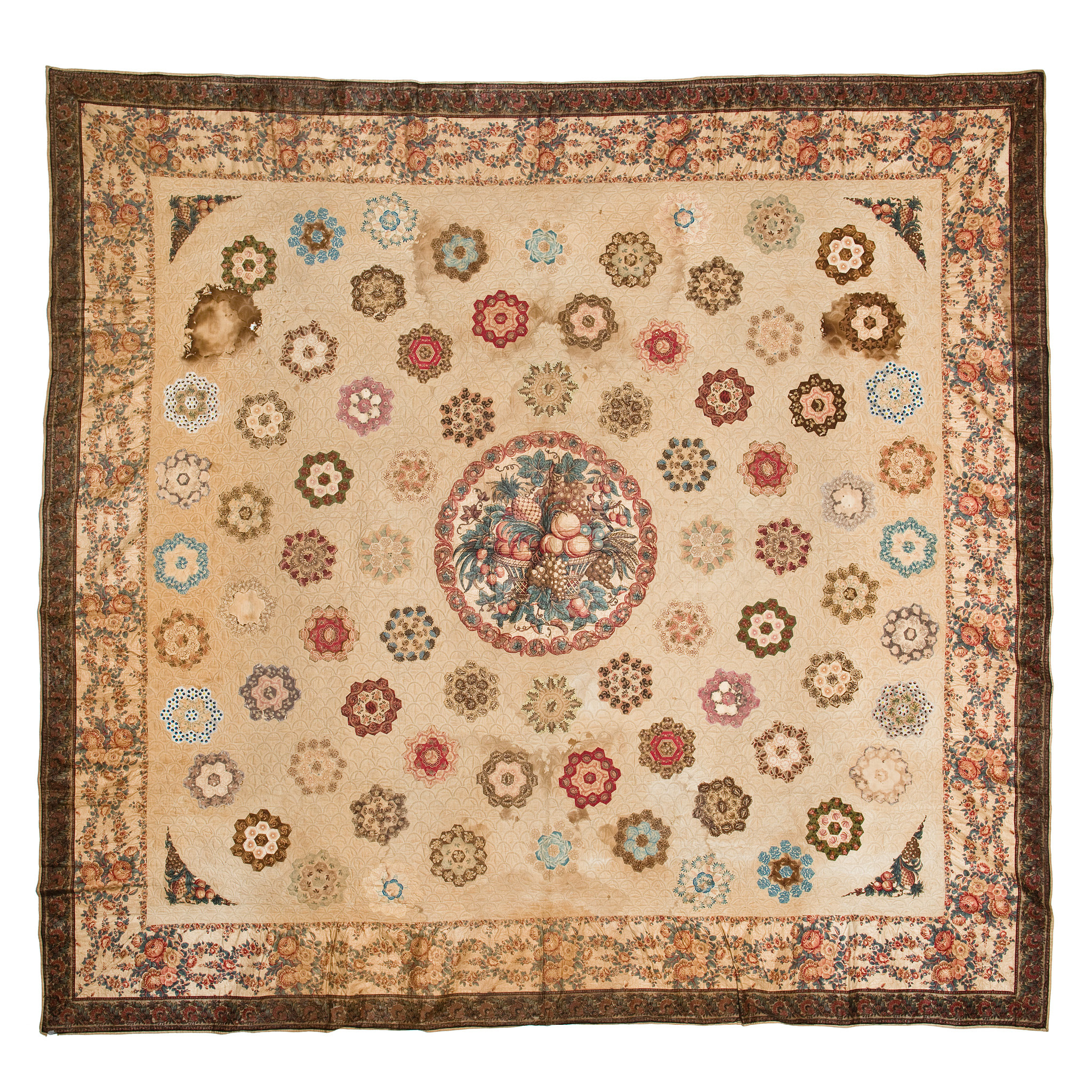 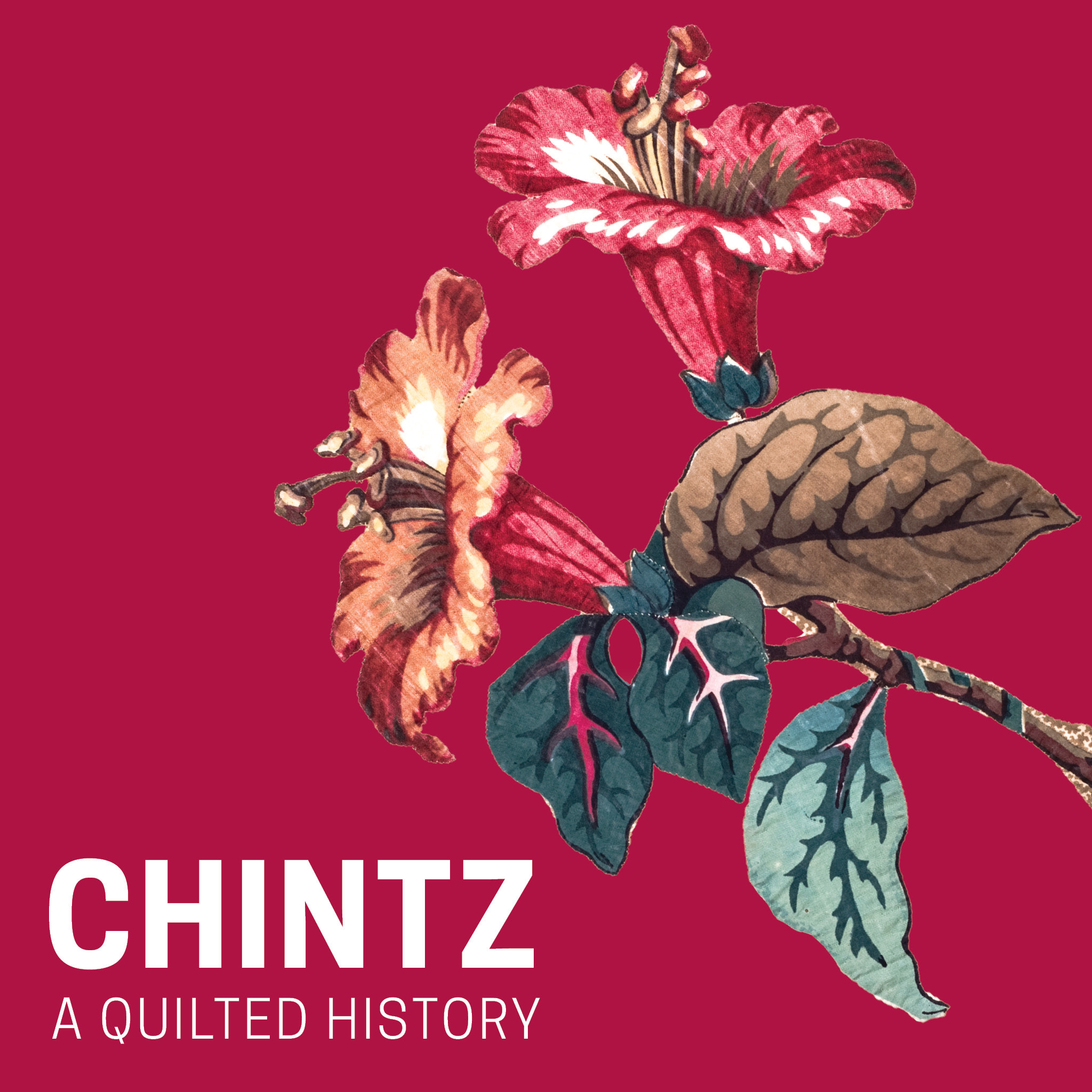